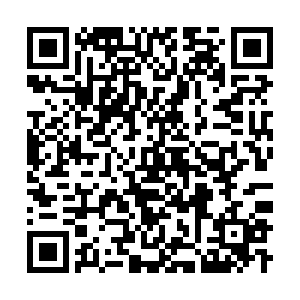 It was in the unlikely surroundings of The Eagle pub in Cambridge, England, that scientists Francis Crick and James Watson announced to pint-sipping punters that they'd found the "secret of life."

Crick and Watson had discovered the structure of DNA. Their findings enabled scientists to understand how DNA replicates and carries genetic information in humans.

That new world of knowledge has given scientists a better understanding of inherited diseases, improved medical treatments and the development of new drugs.

Since then scientists have continued to analyze DNA. The Human Genome Project was an international, collaborative research program whose goal was the complete mapping and understanding of all genes. It created a genetic blueprint for building a human being.

The results of the project were groundbreaking, but there may have been a diversity problem.

Seventy percent of its first DNA sequence came from the sample of just one man, while the rest was based on the genetic data of about 50 other volunteers.

Their genetic information formed the backbone of the Human Genome Project's first DNA sequence which has since become a reference – the standard to which every human DNA sequence is compared.

Every person's genetic code is unique, so using just one reference genome – and most of it from one person – to stand in for all of humanity has introduced subtle biases into genetics research.

Eighty percent of all insights came from people of European descent, which means that there are millions of gene variations still missing from the collection amassed by the project.

A recent study of DNA from people of African descent showed at least 300 million letters were missing from the reference genome. 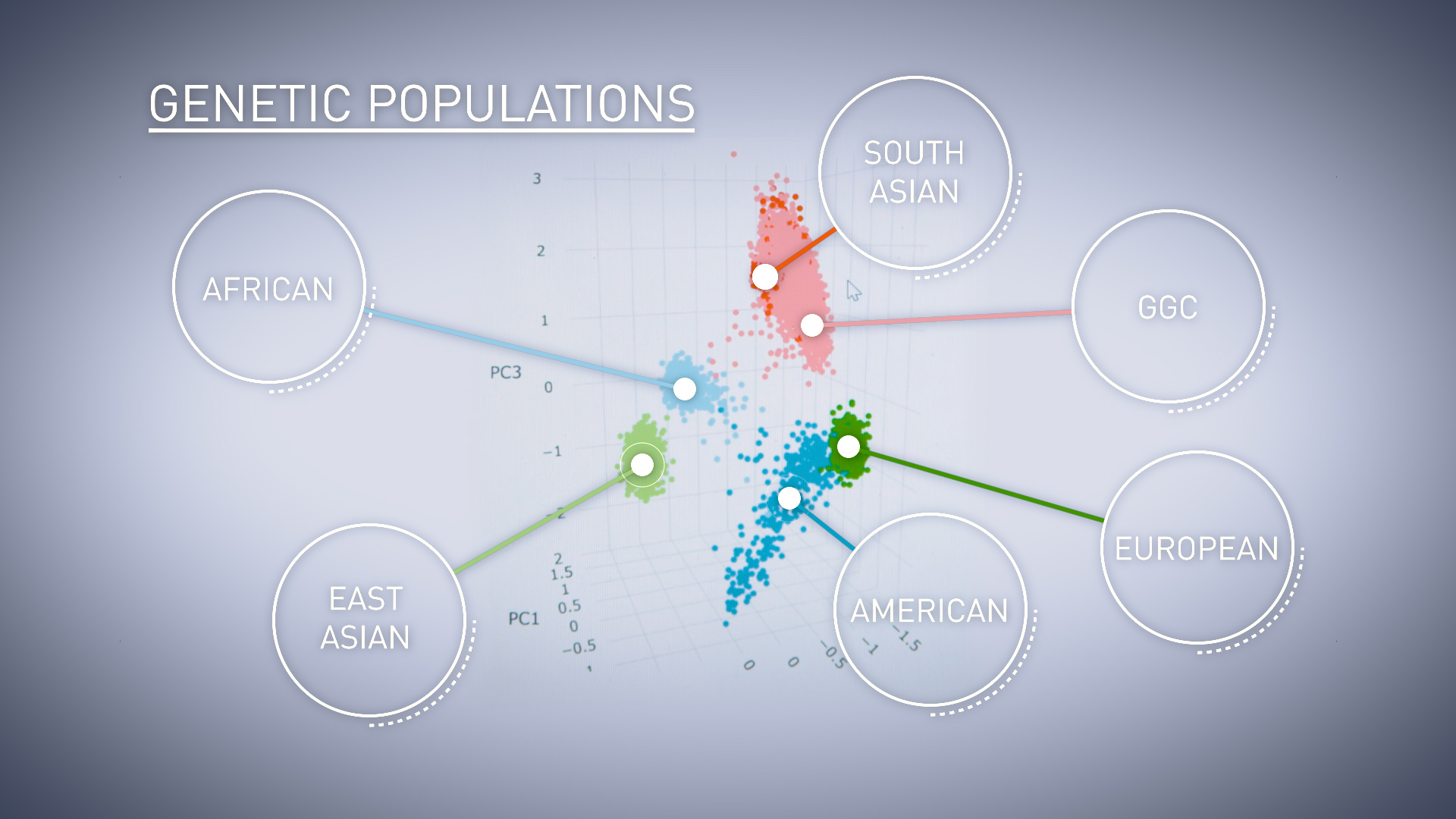 Scientists' understanding of human genes is largely built on studies of Europeans. This means millions of variations from those of different ethnicities haven't yet been discovered – but new research aims to change that. /RAZOR

Scientists' understanding of human genes is largely built on studies of Europeans. This means millions of variations from those of different ethnicities haven't yet been discovered – but new research aims to change that. /RAZOR

Now a company in Cambridge is trying to change that by collecting data from different parts of the world.

He told RAZOR: "Every human is different in a slight but very significant way. On average, there are three million points where an individual is different from another person. And while that may not seem like a lot, it's actually very significant in terms of understanding the health risks that each of us are exposed to.

"What we now need to do to achieve the promise of genomics is to gain a better understanding of the genes of people from different populations, because it helps us to understand what the risks are for that particular individual from that particular population. But it also allows us to solve different diseases on a global scale."

Will McLaren, a chief bioinformatician at Global Gene Corp, explained why India is of particular interest. "In our research, we found that there are around 4,500 different ethnicities in India, which makes up a significant proportion of the ethnicities worldwide," he explained.

McLaren says the ultimate aim of the project is improving the lifespan of humans. "I would like to see making 70 the new 40," he said. "So we want people who reach the age of 70 to be in the same age of the same state of health that they are now at the age of 40. That's the aim of genome research."