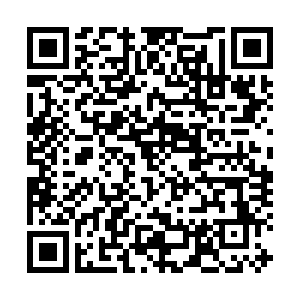 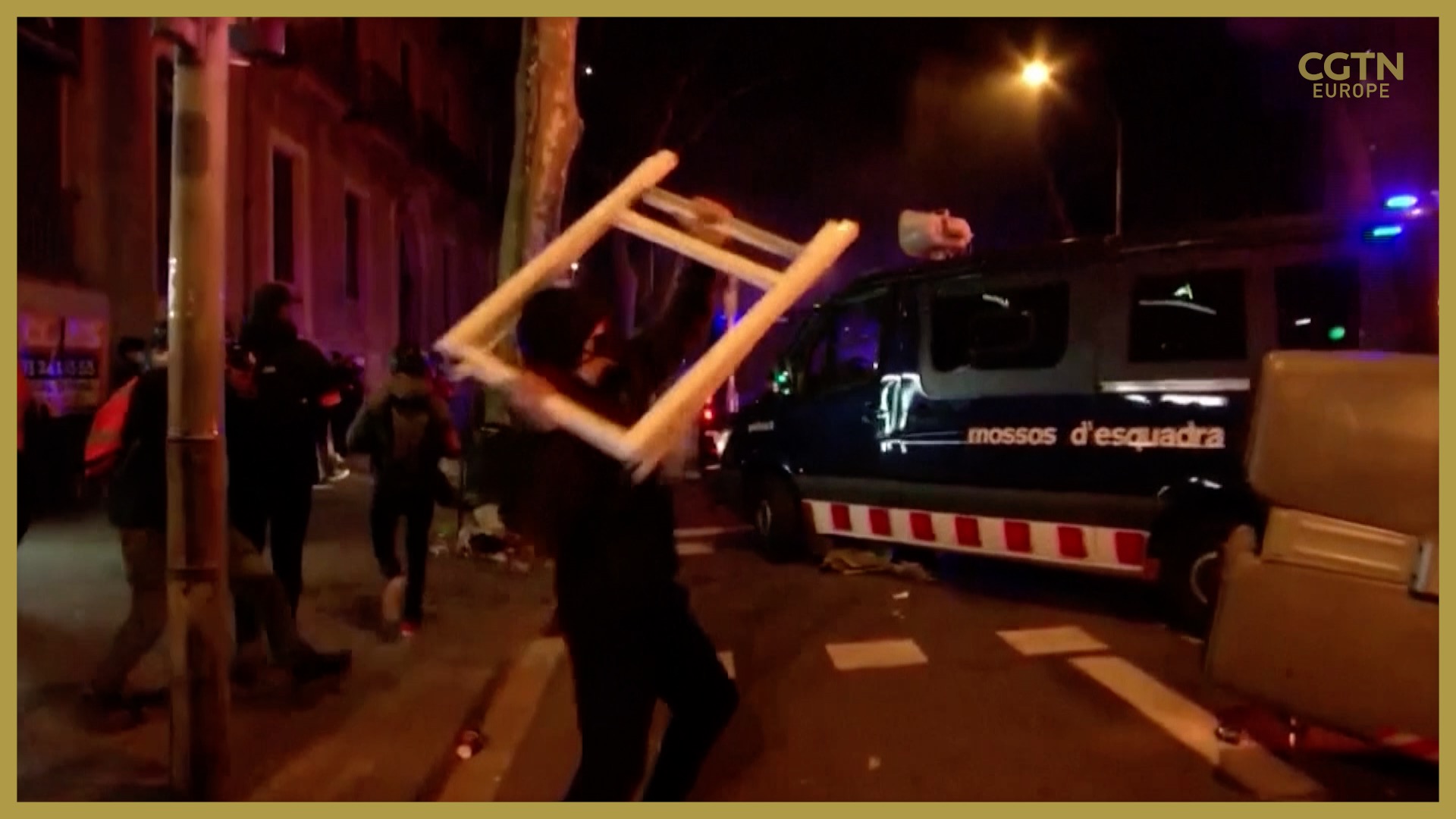 Demonstrations turned to violence and looting in some of Spain's biggest cities on Saturday, in continued protest against the arrest of rapper Pablo Hasel.

His case has become a focus for free speech activists and Catalan independence protestors.

Hasel's arrest on Tuesday prompted days of violent protests, with hotspots in Madrid and Barcelona.

The rapper's nine-month jail sentence for glorifying terrorism and insulting Spain's royals has raised fresh questions around freedom of speech.

"I think it's unfair, he's just a guy, a rapper with his own opinion and you can agree with him or not but you have to respect it," one Madrid resident told CGTN Europe, although he didn't agree with the looting: "About the protests affecting the businesses, I think it was irresponsible given the [pandemic] situation they're going through."

Another bystander said her colleagues were scared by the violence.

"I wasn't here when It all happened but my colleagues were, they told me they were nervous because of what was happening, people were taking pieces of rock and throwing it at them. You're here just working and it's not normal that that kind of stuff happens to you."

There were similar scenes in other parts of Spain, especially in Hasel's home state of Catalonia. The rioting has continued there every night since Tuesday. 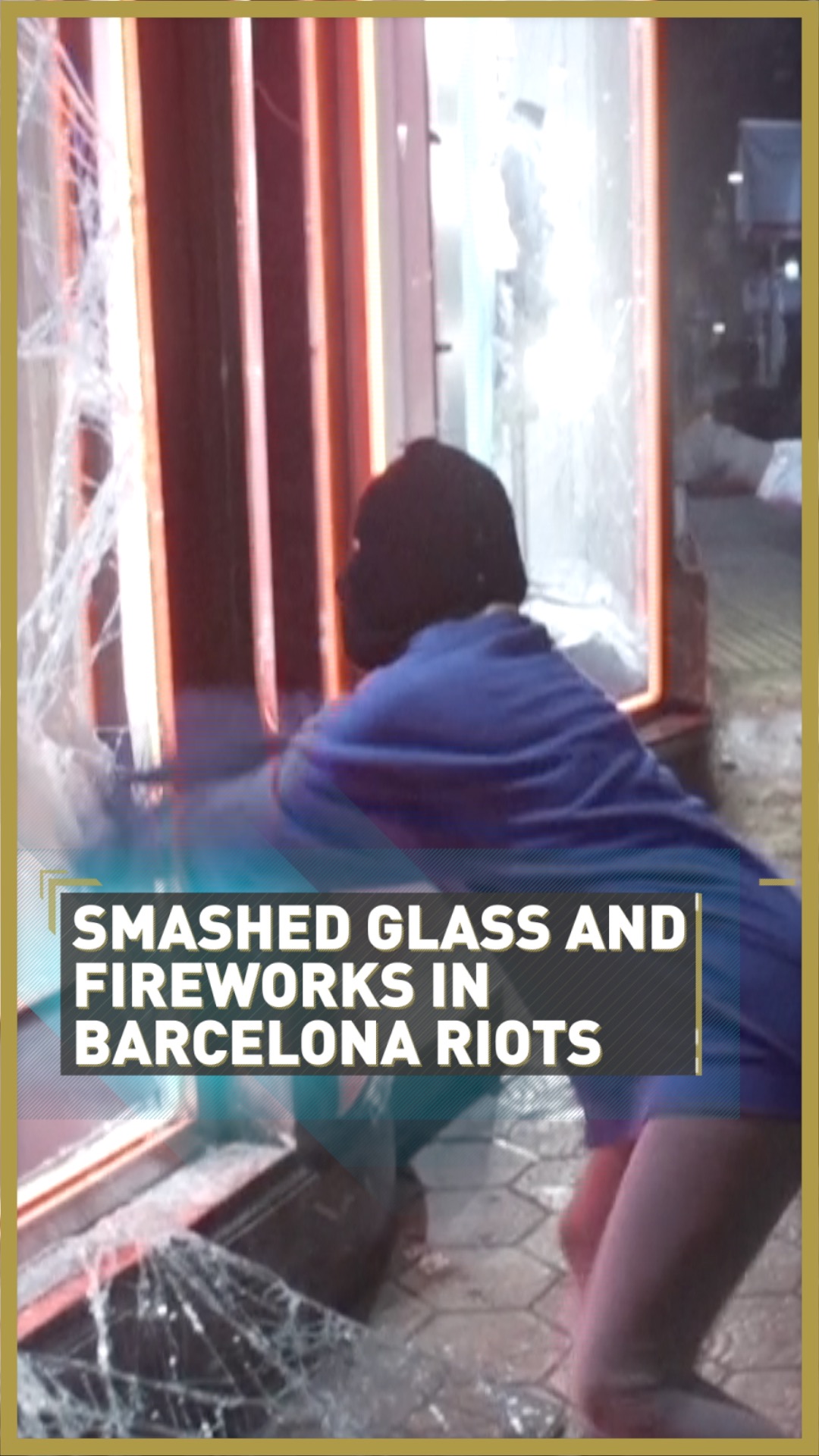 The impact of Hasel's arrest and the ensuing violence could have far-reaching consequences for Spain's ruling Socialist coalition and prime minister Sanchez.

Junior coalition partner the Unidas Podemos party has demanded that the rapper be pardoned — while also criticizing police for their alleged brutality, but Sanchez has come out in support of the police and condemned the violence.

A split in the coalition could spark fresh elections – which some fear could affect Spain's plans to fight off the COVID-19 pandemic.