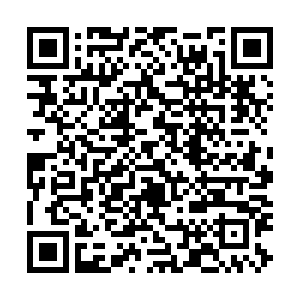 - The European Union has contributed a further $606.3 million to the COVAX fund in place to help supply vaccines to developing nations, doubling the bloc's contribution.

- Portugal is to adapt its vaccination strategy away from state workers such as police and firefighters and towards vulnerable age groups amid a shortage of doses. "This is an example of adapting our strategy to the circumstances ... focusing on saving lives, now that the highest priority health professionals have been seen to," the head of the country's vaccination taskforce, Henrique Gouveia e Melo said.

- Poland is at the beginning of a third wave of the virus, a spokesperson for the health ministry has said. The country has recently eased some of its restrictions including reopening ski slopes, cinemas, hotels and theaters at up top 50 percent capacity.

- More than 97 percent of Spain's nursing home residents have now been given a full two-shot course of a vaccine, the country's FED care-home association has said.

- Poland has detected the variant first discovered in South Africa for the first time, the country's health minister Adam Niedzielski has said.

- Teaching unions in the UK have called the government's plans to reopen schools in England on March 8 "a reckless course of action," adding that reopening too early could trigger another spike in infections.

- Germany has pledged a further $1.8 billion to support global vaccination efforts. "We can only get out of the pandemic with vaccinations. We need to make progress on this, at home and abroad," Finance Minister Olaf Scholz said.

- France's President Emmanuel Macron has urged rich Western countries to donate between 3 and 5 percent of their vaccination stock to Africa.

- Vaccine producers Pfizer and BioNTech have launched an international study on 4,000 volunteers to evaluate the efficacy of their jab in healthy pregnant women.

- Czechia's government has postponed the reopening of its shops, citing a surge in new infections of the variant first discovered in the UK. "The pandemic situation is not good," industry minister Karel Havlicek said.

- Greece's tourism minister Haris Theoharis has said restriction-free holidays could take place this summer for UK citizens who have been vaccinated, with talks already under way over a potential travel agreement between the two countries. 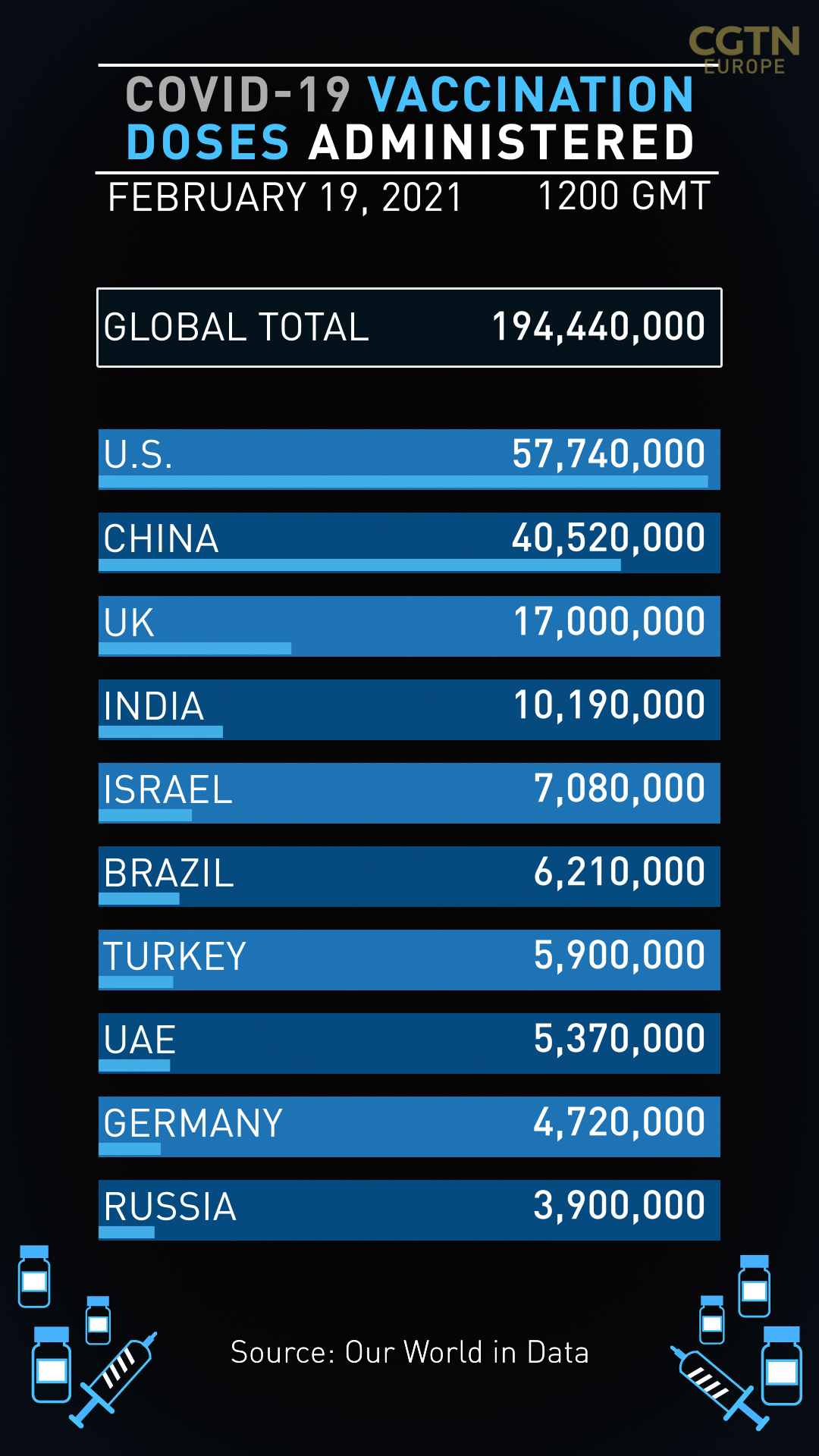 Hungary's Prime Minister Viktor Orban has warned the country faces a "dangerous moment" as COVID-19 cases have risen sharply. Some 3,093 new positive tests were recorded on Thursday, the third daily rise in a row, which officials are calling a third wave of the pandemic in Hungary.

Orban said the healthcare system can withstand the strain and pointed to the pace of Hungary's vaccine roll-out as a reason for optimism. According to government statistics, 365,021 people have received one dose of a vaccine and 141,023 have received two.

The government is now moving into phase two of its vaccination campaign, broadening the eligibility to include social workers and care home residents.

A Dutch appeals court will rule next Friday morning in a case against the government's nighttime curfew, the judge has said.

The court is weighing up an appeal by the lower court, which found that the government measure lacked legal justification and called for it to be scrapped.

The curfew will remain in place until a decision is made.

Meanwhile, Finance Minister Wopke Hoekstra received criticism after tweeting a photo of himself ice skating in a large sports venue. He was on a campaign visit for the upcoming elections. The hall is closed for individuals as part of the anti-coronavirus measures.

On Thursday, The Netherlands registered 4,618 new cases, considerably higher than the previous days. The numbers are not comparable since several test centers were closed for a few days because of the heavy winter conditions.

For the first time since September, the number of deceased people was the same as expected for this period. The lack of excess mortality does not imply no one died of COVID-19-related causes. 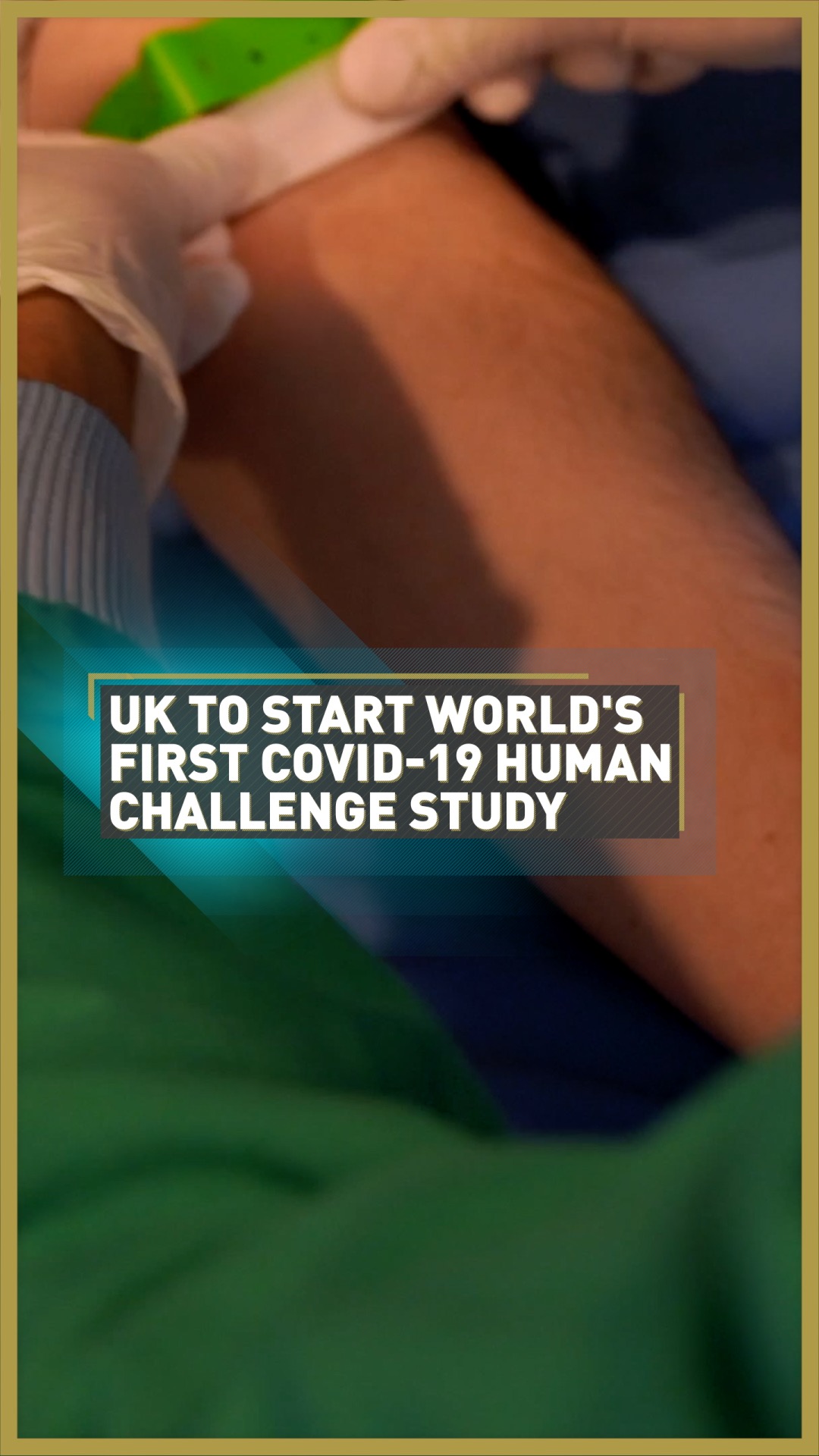 Once the worst-affected country in Europe, Belgium now ranks in the middle in terms of COVID-19 infections. According to the latest figures from the European Center for Disease Prevention and Control, the country comes 16th out of 30 EU nations. Nearly four months of tight coronavirus restrictions has pushed Belgium's infection rate down to 236 per 100,000 residents.

But the measures have also raised concerns among some public servants. Several Belgian lawmakers are questioning whether nightly curfews – from 10 p.m. until 6 a.m. in Wallonia and Brussels and from midnight to 5 a.m. in Flanders – are still necessary and justifiable. The curfew was introduced in October of last year and was recently extended to April 1.

France's Health Secretary Olivier Veran has said the length of time you must self-isolate if you have COVID-19 has been raised from seven to 10 days.

Veran said restrictions should not be relaxed just now as the faster-moving coronavirus variant first identified in the UK now accounts for 36 percent of cases in France, while other variants account for 5 percent.

Without the variants, Veran said, France might be looking at easing restrictions but the rapid progress of the mutations means "absolute vigilance" is needed and the next couple of weeks will be "decisive."

The Oxford University-AstraZeneca vaccine will start to be available to all 50-65-year-olds in pharmacies and doctors' surgeries from next month. The culture minister said the government hopes summer festivals will be able to go ahead as planned but with a limit of 5,000 people.

Festival-goers will be urged to sit down and no bars or food trucks will be available. A leading music union said: "We know a little more about the general framework, but there are still areas of uncertainty. What is certain is that the 2021 festival season will not be like other years." 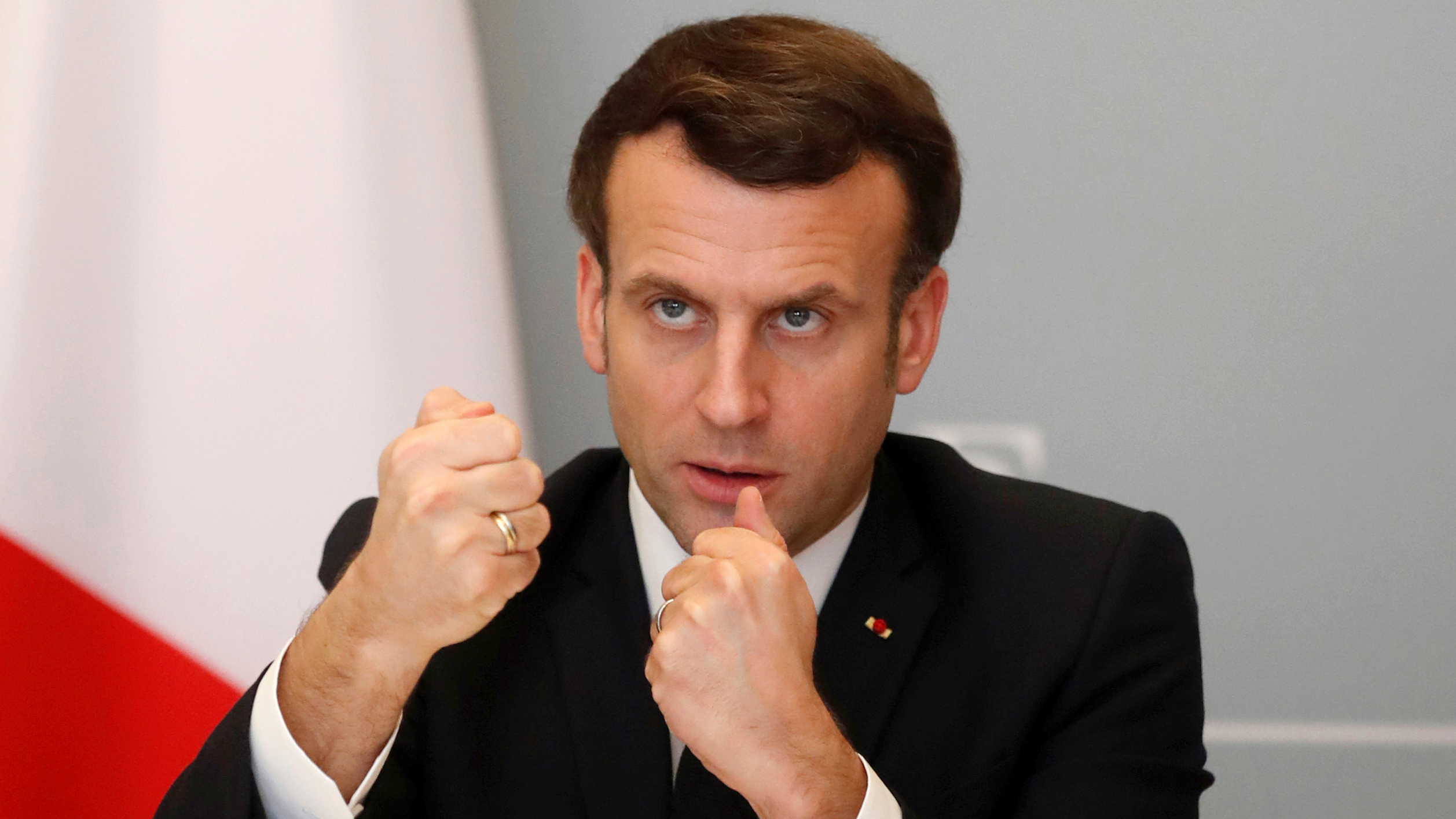 France's President Emmanuel Macron has urged rich Western countries to donate between 3% and 5% of their vaccination stock to Africa. /AP

France's President Emmanuel Macron has urged rich Western countries to donate between 3% and 5% of their vaccination stock to Africa. /AP