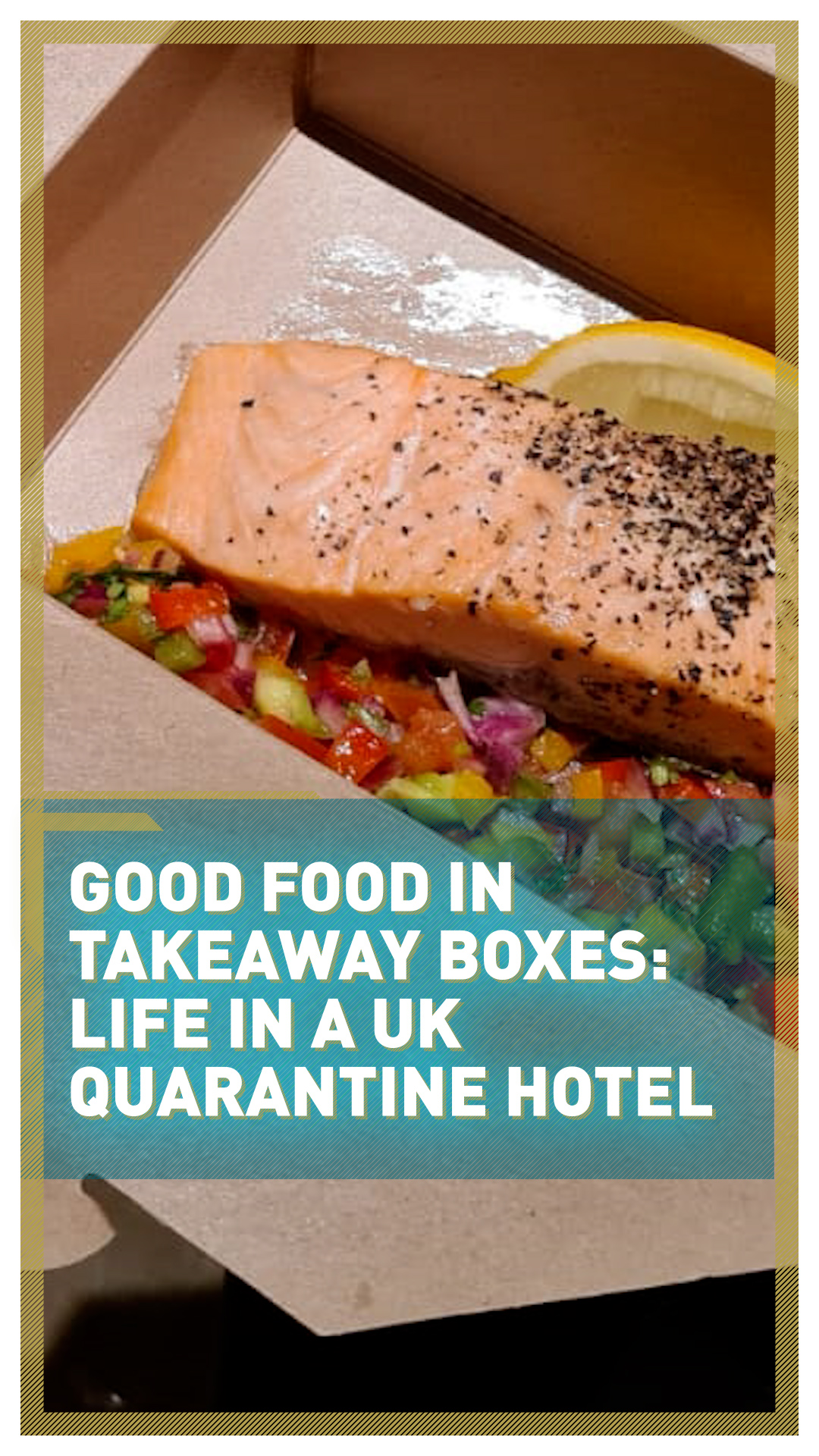 With the the Radisson Blu Edwardian hotel's chandeliers, ornate marble staircase and eye-catching artwork, travelers arriving from London Heathrow and forced to quarantine could have found a worse location.

The hotel is among those being used to accommodate travelers from countries on the UK's banned list and forced to quarantine on arrival.

Karen Scheffer, 62, is among the first guests to arrive after she returned from a two-month trip to visit to her family in South Africa and has given a fairly positive appraisal of her stay so far. Her main complaint has been eating quality food out of takeaway boxes.

Scheffer arrived at Heathrow on February 15, if she had landed a day earlier, she would have been able to self-isolate at home. Instead, she's at the Radisson Blu for 11 nights, at a cost of $2,426.

If she tests positive during this period, she'll have to stay in quarantine for another eight nights at a further cost of $1,686.

Scheffer was informed after she booked her flight that hotel quarantine would start on the day she arrived back in the UK but as a carer she had to return to work. 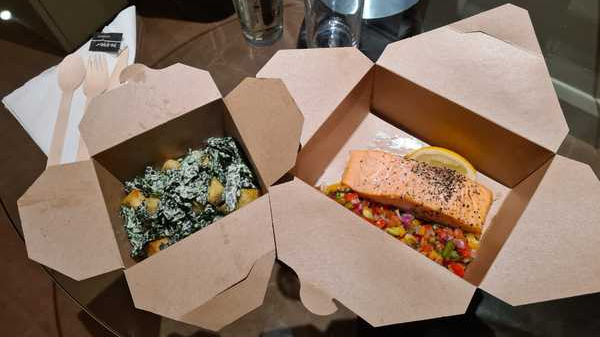 Karen Scheffer said the food is of a high quality at the Radisson Blu Edwardian hotel. /Scheffer

Karen Scheffer said the food is of a high quality at the Radisson Blu Edwardian hotel. /Scheffer

She says her room is spacious and comfortable and the food is of a high quality, but she does have one gripe.

"The only problem is that they have to give us food in takeaway boxes and to serve beautiful food in a takeaway box is not my idea of what cuisine should be like," she said.

"I lived in a five-star hotel for 15 months, so I'm quite an expert on hotel life and the only difference between a quarantine hotel and a normal hotel experience is the fact that you can't walk out that door, you're stuck inside."

Scheffer can't go outside for exercise, although smokers are allowed under strict supervision.

"The room is big enough for me to move around and do exercise without feeling claustrophobic so I've not had the mad urge yet to run out the door," she said. 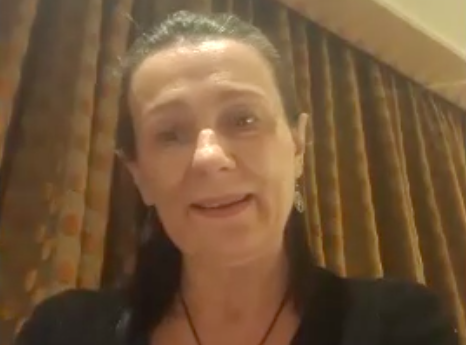 Scheffer says that she is not allowed out but her hotel room is spacious. /Scheffer

Scheffer says that she is not allowed out but her hotel room is spacious. /Scheffer

The only interaction with staff is at mealtimes. Staff in full protective gear deliver meals and refreshment three times a day, maintaining social distancing throughout.

"They are very polite but they also seem a bit wary of us in case we have the virus and we are a bit wary of them in case they have the virus, so there is a bit of mutual respect and social distancing taking place but I've not experienced anything negative from their side," said Scheffer.

While Scheffer is satisfied with her accommodation, she doesn't believe hotel quarantine is the solution to stopping new infections from entering the UK.

She says all those entering the UK from a so-called "red-listed" country have tested negative before boarding their flight, so the only way they could have picked up the virus is on the journey.

"I can't see why I have to be quarantined if I've not exposed myself to the virus," she said. "It doesn't make sense to put us in hotel quarantine to stop a virus that is going to spread in any case."

Scheffer has mixed feelings about being one of the first to try out the UK's hotel quarantine system.

"To be one of the first is sad for me on the one hand and on the other hand it's quite a nice experience," she added.