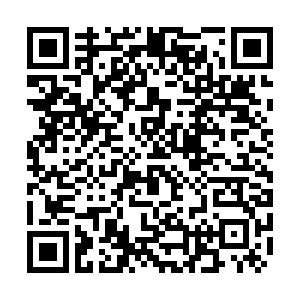 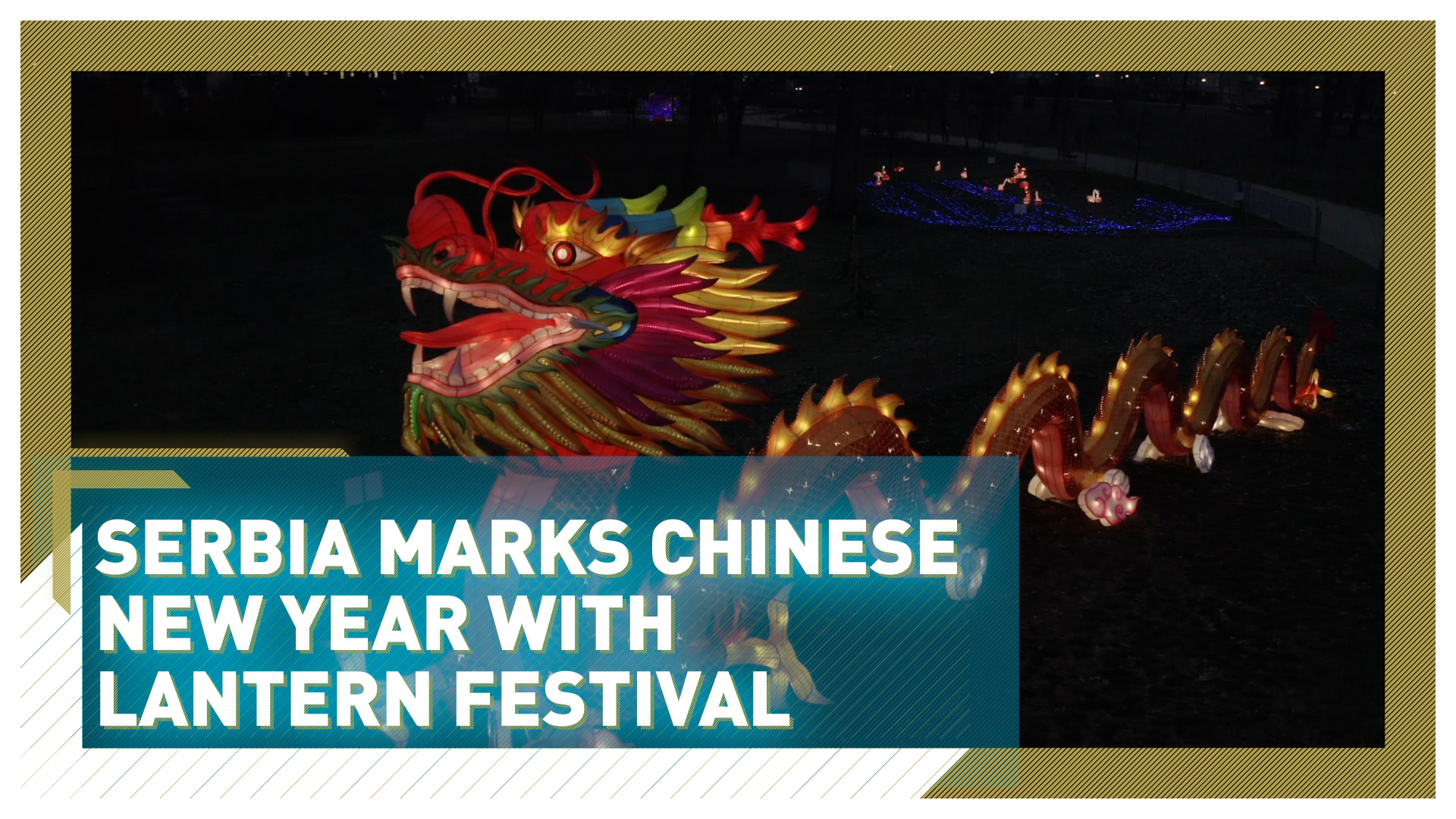 Serbians like a party – using any excuse to enjoy themselves and have a good time. That may explain why the country is among only a few in the world that celebrates two new years.

Three years ago, the southeastern European country started the tradition of marking the Chinese New Year with a lantern festival, inspired and organized by local artist Slobodan Trkulja. Authorities have supported the festival, and it is loved by both children and adults alike.

The Chinese lantern festival starts with huge fireworks painting the dark Belgrade sky with a splash of color and lighting up the banks of the Sava River. Trkulja, who organizes the festivities, is also a singer and has frequently performed in China.

"Three years ago, it started as a festival in one city, the city of Belgrade," Trkulja said. "Fast-forward to three years later, we have a much bigger installation than we used to and we are celebrating in two cities – in Belgrade and in Novi Sad," he added.

The lantern festival in Belgrade is between the Sava River and the Balkans' biggest shopping mall, BW Gallerija. 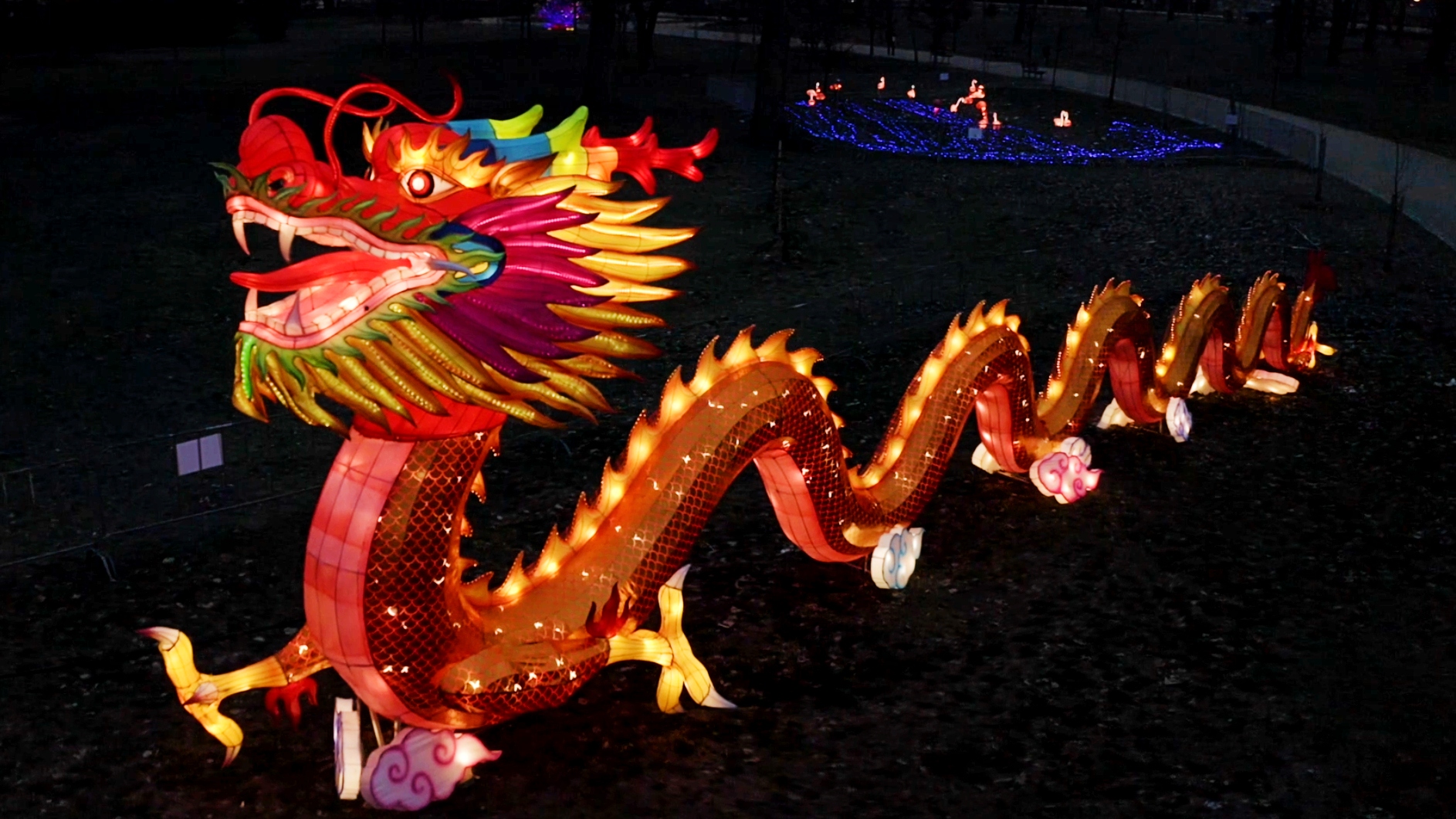 For days, the weather in Belgrade has been freezing, the below-zero temperatures muted the festive mood, but the location of the festival guarantees it won't go unnoticed, as thousands stroll there every day.

This year's winter in Serbia is almost without snow, making everything seem gray, particularly in Novi Sad, where the second festival exhibition is taking place. It is only the lights of the Chinese lanterns in the city's largest park that brighten up the sky, much to the delight of the locals – and the artist, too.

"When I see all these families with little kids strolling around and looking at these beautiful lanterns, being part of something that we share with China at this very moment, I feel proud and happy that I was able to contribute to the great friendship – or 'iron friendship' as we call it – between the Chinese people and the Serbian people," Trkulja said.

Thanks to the efforts of many in Serbia and to China's financial support, for the next 10 days, people in Belgrade and Novi Sad will be able to enjoy the dragons, the Shaolin Warriors, the elephants, the flowers and all the sparkling colorful lights.