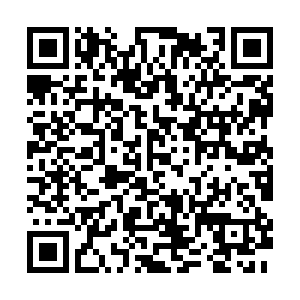 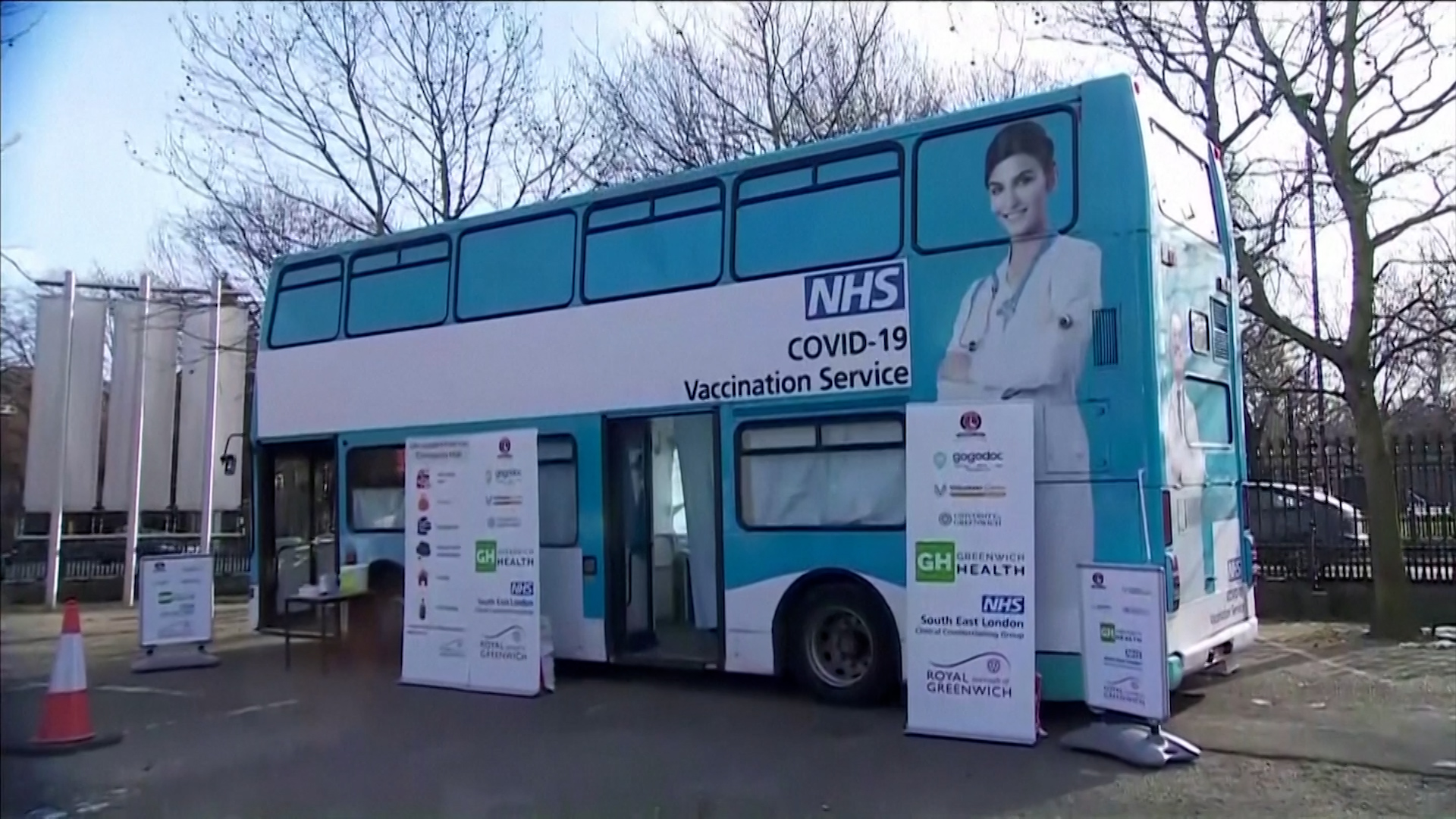 New rules are in place for all British and Irish citizens and UK residents who arrive in England after visiting a 'high-risk' country. From now on they will have to self-isolate in hotels and pay $2,436.44 (£1,750) for the accommodation.

The "red list" of countries - 33 in all - includes Portugal, Brazil, and South Africa.

Most international travel is banned, but UK and Irish nationals arriving from any of these countries at five airports in England will have to stay at a designated hotel, get tested, and pay to isolate themselves.

There's no international travel into Northern Ireland or Wales at this time, and all those arriving in Scotland will have to quarantine.

In each public appearance, UK Prime Minister Boris Johnson is asked again and again when the current lockdown will end? How soon before restrictions disappear? And when can holidays be booked once more?

At his daily news conference, Johnson hinted at changes to the lockdown plans that are due to be reviewed on February 22, "We've got to be very prudent and what we want to see is progress that is cautious but irreversible. If we possibly can, we'll be setting out dates."

Gradually, even grudgingly, the UK government has reached the point of testing travelers at air and seaports because of the fear surrounding new strains of COVID-19.

The online portal to book quarantine hotels crashed twice at the end of last week, and there have been complaints by hotel operators of not being informed of what the government regulations are. 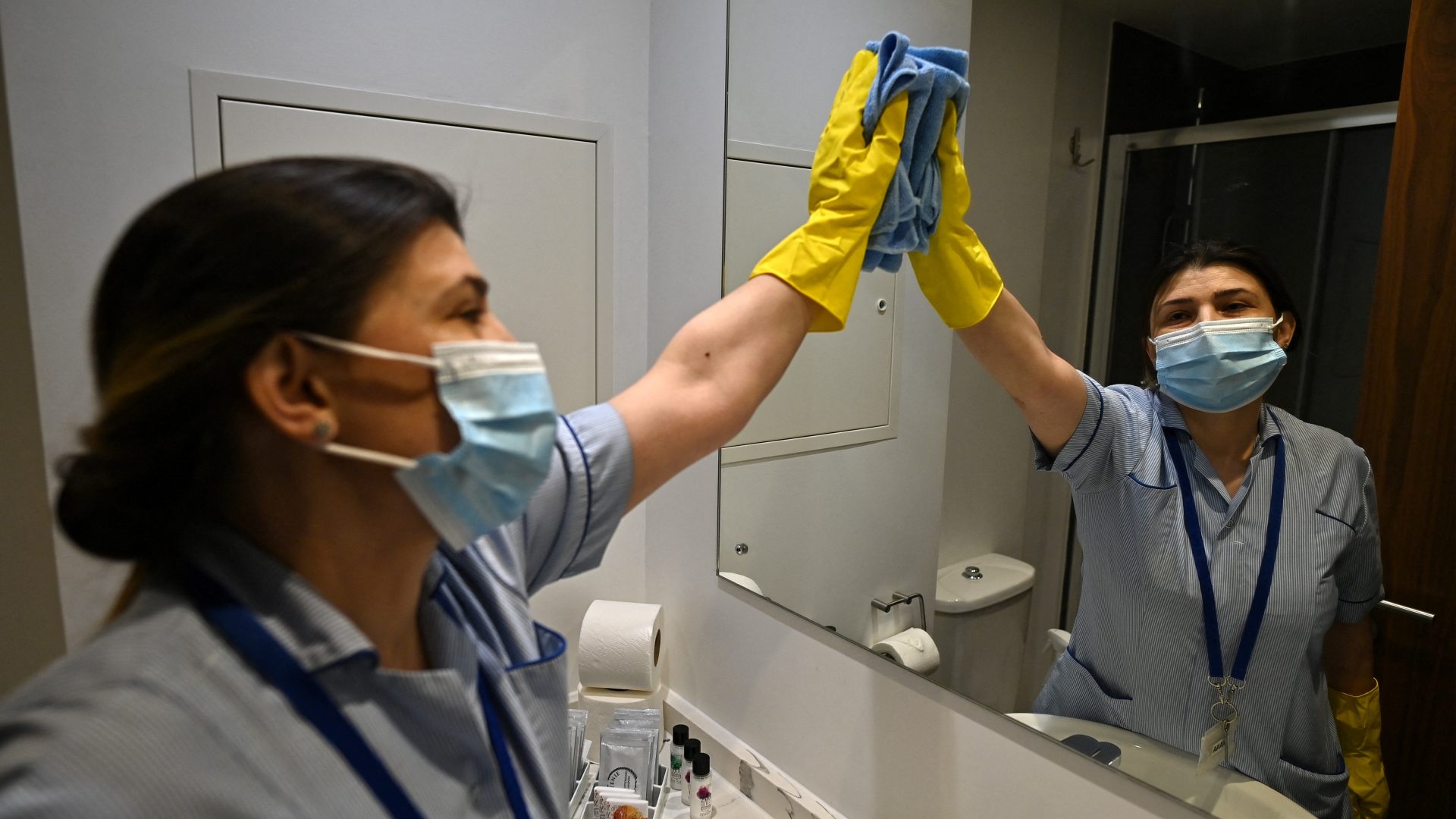 The UK has imposed more restrictions on travelers due to the different mutant COVID-19 strains spreading fast around the world./AFP/

The UK has imposed more restrictions on travelers due to the different mutant COVID-19 strains spreading fast around the world./AFP/

Travelers' welfare has to be considered, especially if they are, more or less, locked into a bedroom for 10 days.

"But in addition to that, there's also a welfare call provided by the government to check on their mental health and their well-being, and they'll deal with professionals."

Despite the success of immunizing 16 million people in the UK, there's concern about the coronavirus variants that have originated in South Africa, Brazil, and southern England.

Questions have been raised around vaccines' full impact against those strains and why quarantine hotels are only being introduced now despite repeated calls to do so during 2020.

The 16 hotels near five airports in England are preparing for new guests, as ministers face criticism for doing too little, too late. 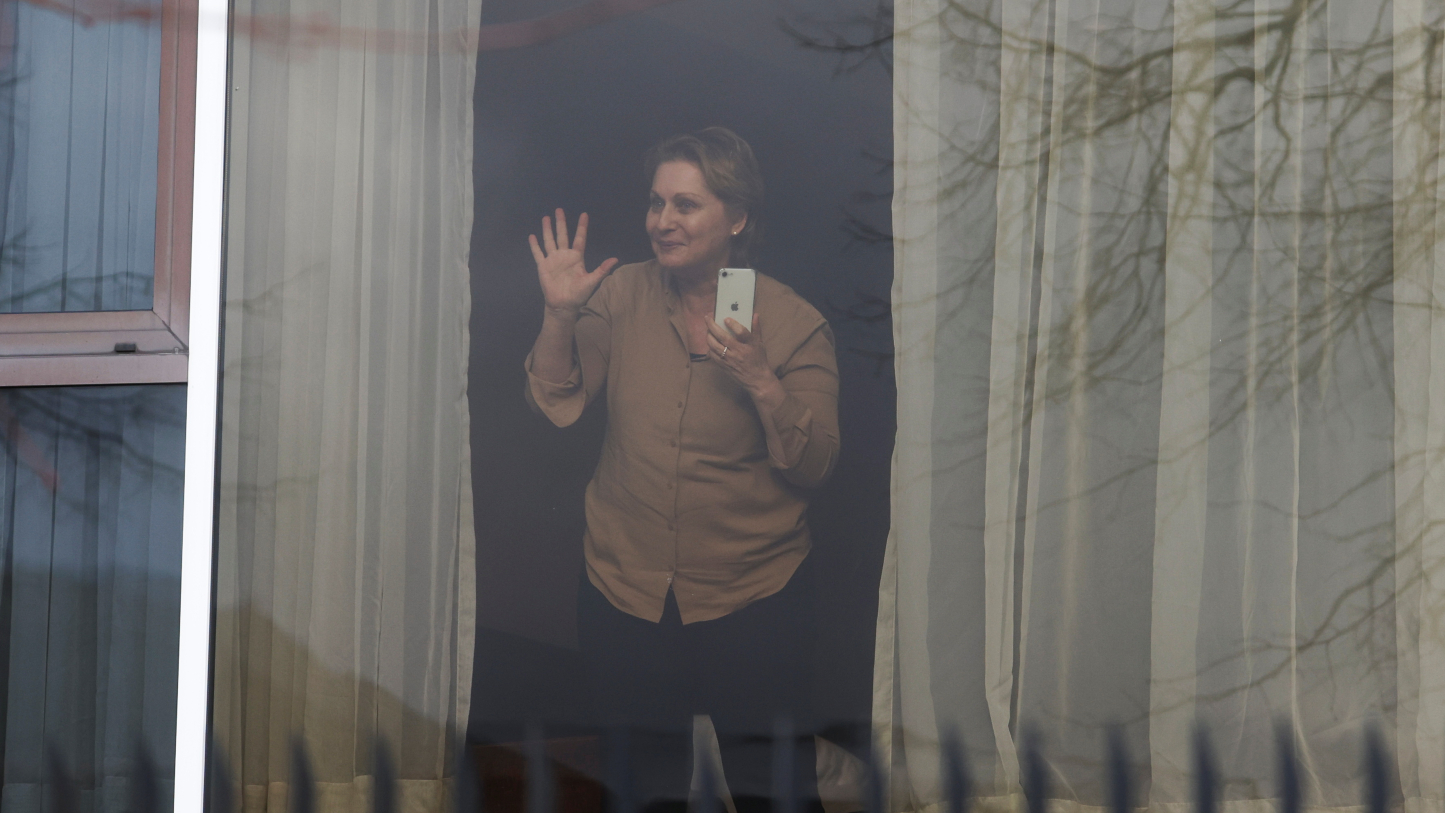 Zari Tadayon waves to photographers from her London Heathrow hotel after arriving from one of 33 countries on the UK's 'red list.'/Hannah Mckay/Reuters

Zari Tadayon waves to photographers from her London Heathrow hotel after arriving from one of 33 countries on the UK's 'red list.'/Hannah Mckay/Reuters

Opposition leader Keir Starmer believes quarantine rules should have been introduced a long time ago.

There are still 23,000 COVID-19 patients in hospitals across the country.

But, just as the UK's new policy is being implemented, the travel industry is beginning a campaign urging the public to book their summer holidays.

"Save our summer" is the slogan of around 120 travel businesses with revenues of more than $15 billion, piling even more pressure on Boris Johnson and his ministers.

That could depend on vaccination certificates or passports that are being discussed by countries such as Greece and Spain.

Johnson is considering the proposals despite concerns by some that it could infringe on the right of the individual to decline vaccination.

"I think that's going to be very much in the mix down the road," he said.