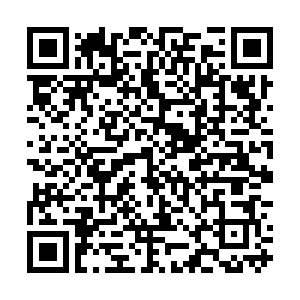 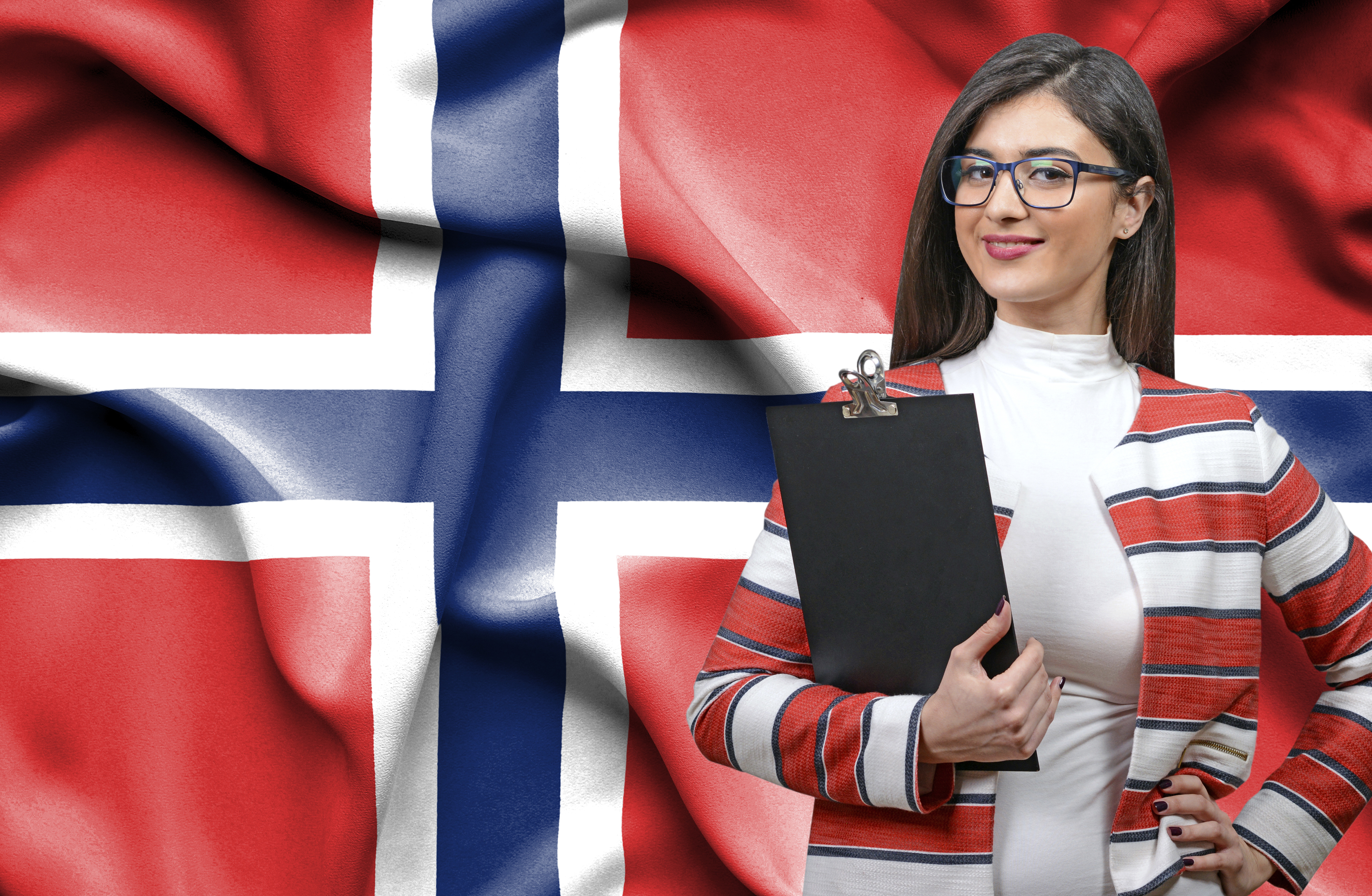 Norway's sovereign wealth fund, the world's largest, is pushing for greater gender equality on the boards of the companies in which it invests.

The measures could include targets set for companies in which women make up less than 30 percent of the directors.

The fund holds stakes in around 9,200 companies worldwide, owning 1.5 percent of all listed stocks. It has set the pace on a host of issues in the environmental, social and corporate governance (ESG) field.

"The board [of a company] should have a diversity of competences and backgrounds," read a new policy document from the fund, which has more than $1.3 trillion in assets.

"Boards where either gender has less than 30 percent representation should consider setting targets for gender diversity and report on progress."

The policy document also reviewed the arguments for and against diversity.

On the one hand, diversity enriches the decision-making process with a variety of points of view, it illustrates the quality of the recruiting process, which is not limited to a small circle, and it increases the legitimacy of decision-makers.

On the other hand, the effects of diversity on financial earnings are not yet documented in serious academic studies, it can complicate recruiting by eclipsing other competences and the process of feminisation is already ongoing without the involvement of shareholders.

"What we want to see is better representation of women on the boards," said Carine Smith Ihenacho, the fund's chief governance and compliance officer ,who pointed out that 17 percent of company boards do not have a single woman.

"Diversity is good for the board because it brings better perspective, it is better for decision-making and increasingly important for the legitimacy of companies. It [a lack of female representation] could also be a red flag that a company does not have a good process to recruit the best director." 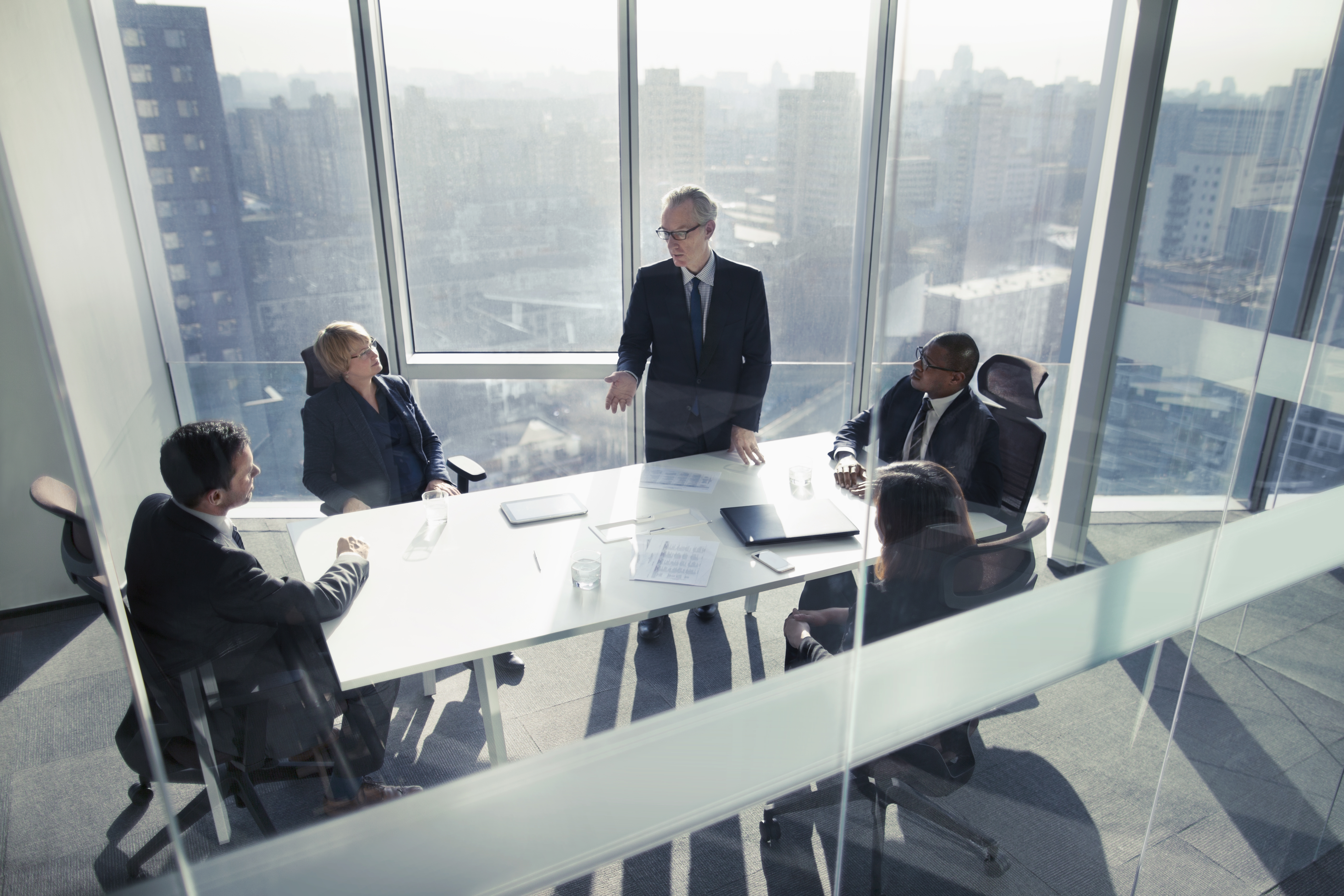 Norway became the first country in the world to impose a gender quota on company boards in 2003. /Shannon Fagan/Getty

Norway became the first country in the world to impose a gender quota on company boards in 2003. /Shannon Fagan/Getty

Most other big institutional investors have a general request for boards to be diverse and some are increasingly prepared to oppose boards they consider are not diverse enough, but they typically have not set precise targets for female representation.

In 2003, Norway became the first country in the world to impose a gender quota, requiring nearly 500 firms, including 175 firms listed on the Oslo bourse, to raise the proportion of women on their boards to 40 percent.

Some other countries have followed along similar lines, such as the UK, which is aiming for 33 percent representation on FTSE 350 boards.

Starting with the upcoming AGM season, the Norwegian fund will apply pressure by voting against appointments to the nomination committees of companies that do not have at least two women on the board.

"We will start with developed markets and at companies where women are underrepresented, at large and mid-cap companies in the U.S. and Europe," said Smith Ihenacho.

She did not name names, but candidates for attention this year may include British car maker Aston Martin and used car online auction firm Copart in the U.S., which each have one woman on their boards.

The fund will refrain from voting against if companies can have a "very good explanation, like a clear plan, with clear targets, or because of a recent resignation that affected the gender balance on this board," said Smith Ihenacho.

Last year, the fund voted against the nomination committees of 16 companies, all large and mid-cap companies in the U.S. and Europe, because they had all-male boards, she said. One of them was London-listed Domino's Pizza, fund data showed. The firm has since then appointed two women to its board.

Dialogue with companies and voting at AGMs is the focus of the policy, she added, rather than divesting from companies that do not comply with the policy.

Still, the fund can, and does, divest from companies that do not comply with its positions on ESG issues it prioritizes: last year, it divested from seven companies over tax transparency.

The fund only has a specific target on gender diversity currently and not on other aspects such as age or ethnicity, for example, because the latter can vary in relevance from sector to sector or from country to country, said Smith Ihenacho.

"But what is relevant for all countries is that women in general are underrepresented and that is why we have a target [on gender]," said Smith Ihenacho.