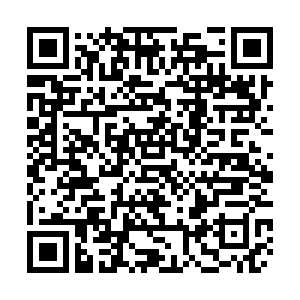 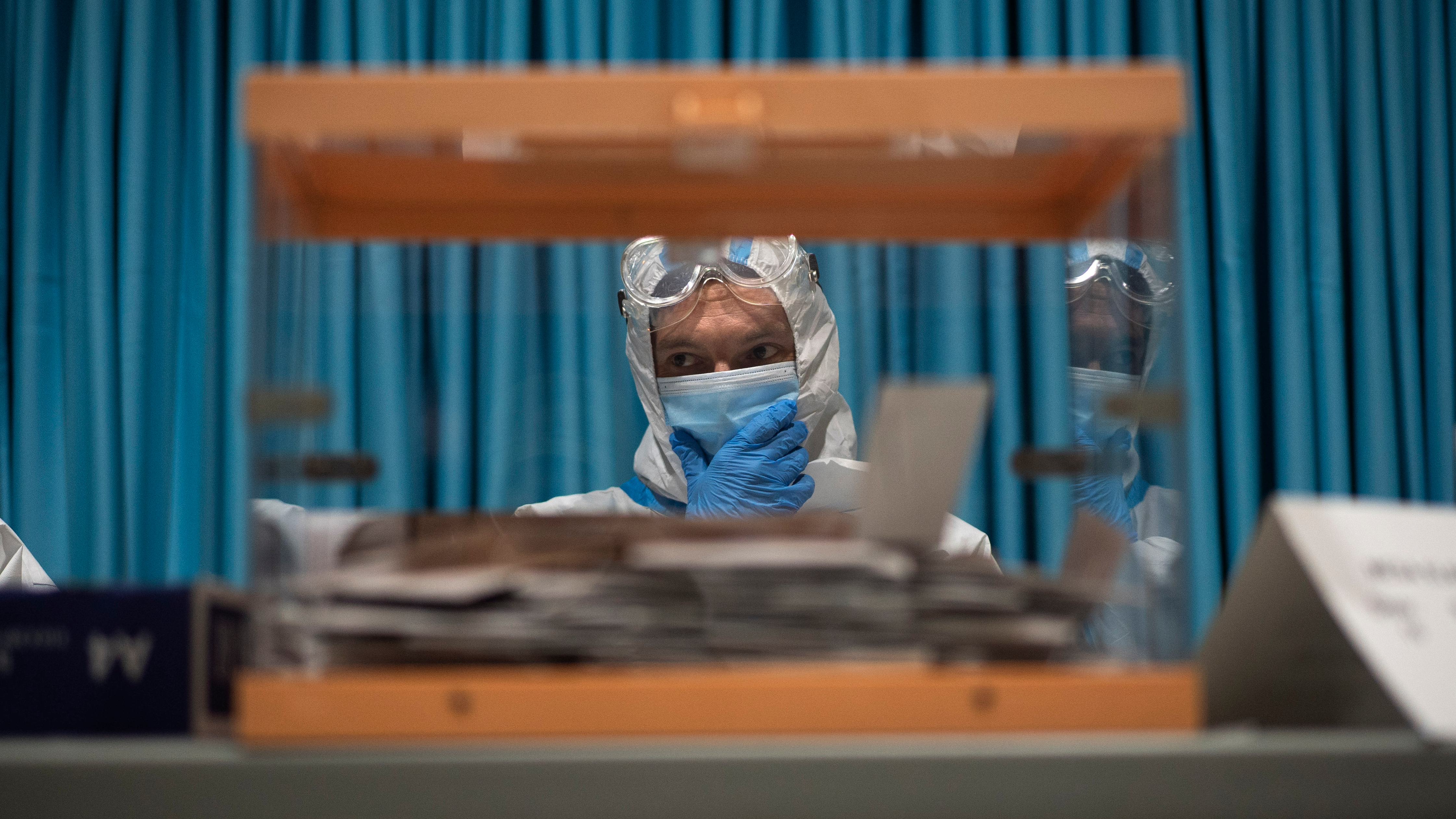 Electoral workers wearing protective suits as a precaution against the coronavirus. /AP/Emilio Morenatti

Electoral workers wearing protective suits as a precaution against the coronavirus. /AP/Emilio Morenatti

There were a surprising number of winners in the regional election in Catalonia, Spain. While the pro-union Socialist Party secured the most seats, the bloc of parties supporting secession from Spain widened their control of the regional parliament.

The pro-independence leaders are hoping the result, namely that they together attained more than 50 percent of the vote, will lead to a negotiated referendum with Madrid on the question of secession.

The three main parties pledging to carve out an independent Catalan state increased their number of seats in the regional parliament to 74. In 2017, those same parties won 70 seats of the 135-seat chamber, just two above the majority.

The Socialist party, led by former health minister Salvador Illa, was poised to take 33 seats with more than 625,000 votes. The pro-secession Republican Left of Catalonia (ERC) was also set to claim 33 seats, but with 580,000 votes.

Despite the huge boost in support for the Socialist Party of Prime Minister Pedro Sánchez, who has held talks with the separatists in an attempt to ease tensions in the region, Illa will have a difficult time forming a government. He would need the support of several parties, including some separatists.

"This is a clear victory that has one reading: It is time to turn the page, to write a new chapter, to reach out to one another and advance together," Illa said after his victory.

The outcome confirms that pro-separatist sentiment has not waned despite the collective suffering of the COVID-19 pandemic and a frustrated secession bid in October 2017 that left several of its leading political advocates in prison.

Four years on, the wealthy region, which has its own language spoken alongside Spanish, remains divided down the middle by the secession question.

The results shifted the power within the pro-secession camp to the leftist ERC, which won 33 seats to edge out the center-right Together for Catalonia (JxCat), which is set to take 32.

Together for Catalonia maintains a more radical stance on severing ties from Spain in the short term, while the Republican Left of Catalonia favors a negotiated referendum with Madrid.

"I would like to send a message to the European authorities. The results are clear. We, the pro-independence parties have a majority, we have reached more than 50 percent of the popular vote," said the ERC's candidate and acting Catalonia President Pere Aragones. "The Catalan people have spoken, the time has come to negotiate a referendum of self-determination. Please get involved."

His negotiating position could be undermined by the relatively low turnout. Amid the COVID-19 pandemic, only 53 percent of the electorate took part – down from 79 percent in the previous election in 2017.

Victors on the margins

The far-right Vox party entered the Catalan legislature for the first time with 11 seats, in keeping with its surge across Spain in recent years. Its success came at the expense of the conservative Popular Party, which was left with three seats, which, along with the crisis-stricken Ciudadanos party, was one of the few outright losers of the election.

At the other end of the spectrum, the far-left, pro-secession CUP party improved to nine seats from the four it won in 2017. So, once again, the pro-secession forces will need the unpredictable CUP to form a majority.

A potential regional government will likely hinge on dealmaking between parties that could take days or longer to conclude.

Despite the various parties that can claim a form of victory from Sunday's election the burning political question of independence remains, and will remain, unanswered for the foreseeable future.