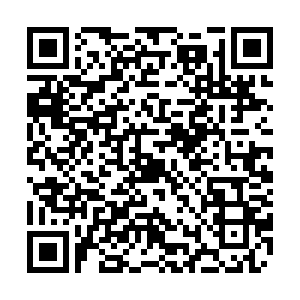 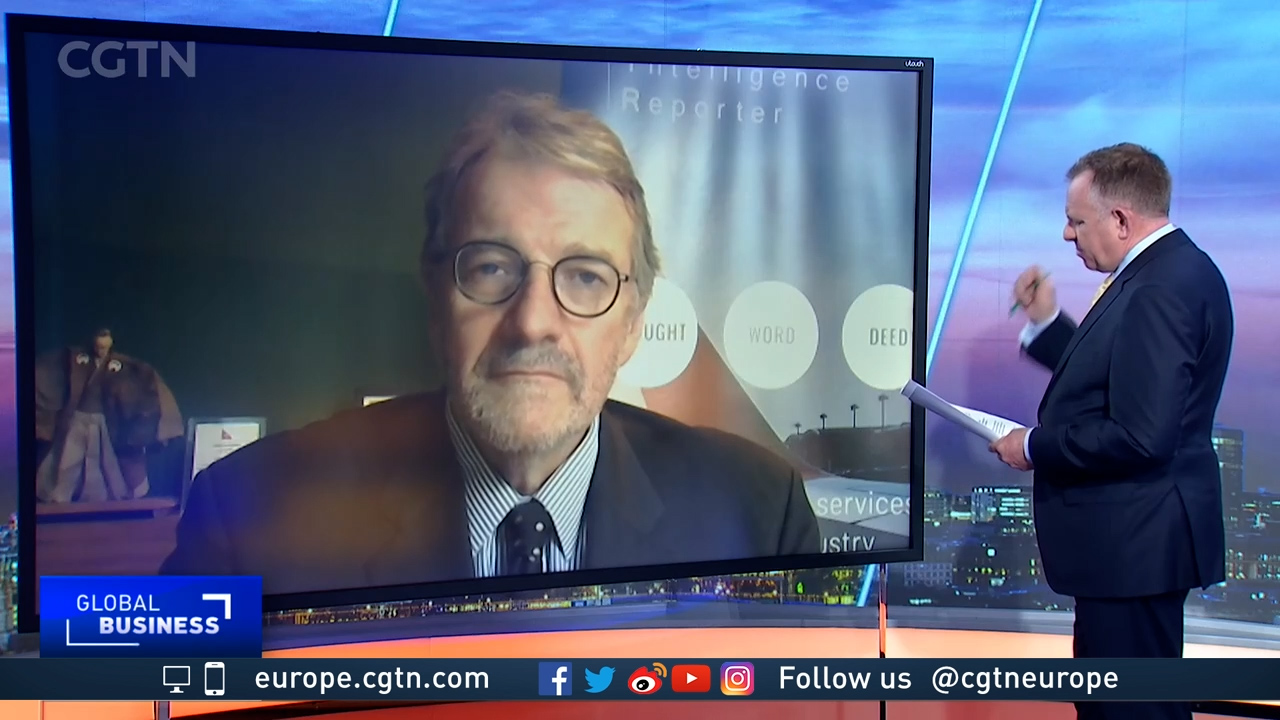 Airlines across the globe have received billions of dollars in government support throughout the pandemic but it's "completely inexplicable why the other bits of the aviation ecosystem have been left as long as they have been," according to Andrew Charlton, director of the consultancy, Aviation Advocacy.

European airport operators are asking their respective governments for more financial support after passenger numbers fell to their lowest levels in 25 years.

The number of travelers at some of Europe's biggest airports – including London Heathrow, Paris Charles de Gaulle and Amsterdam Schiphol – all tumbled by more than 70 percent in 2020, according to the industry trade association Airports Council International.

Charlton used the old saying, "it's the squeaky wheel that gets the grease," to suggest that complaints from airlines had led to them getting help, whereas airports had received less priority because they "tend to just sit there and do their jobs."

Any hopes of the European aviation sector bouncing back have been hit by new, more infectious variants of the coronavirus and well-documented problems with the European Union's vaccine program.

Various industry leaders have said it will take years to fully recover. 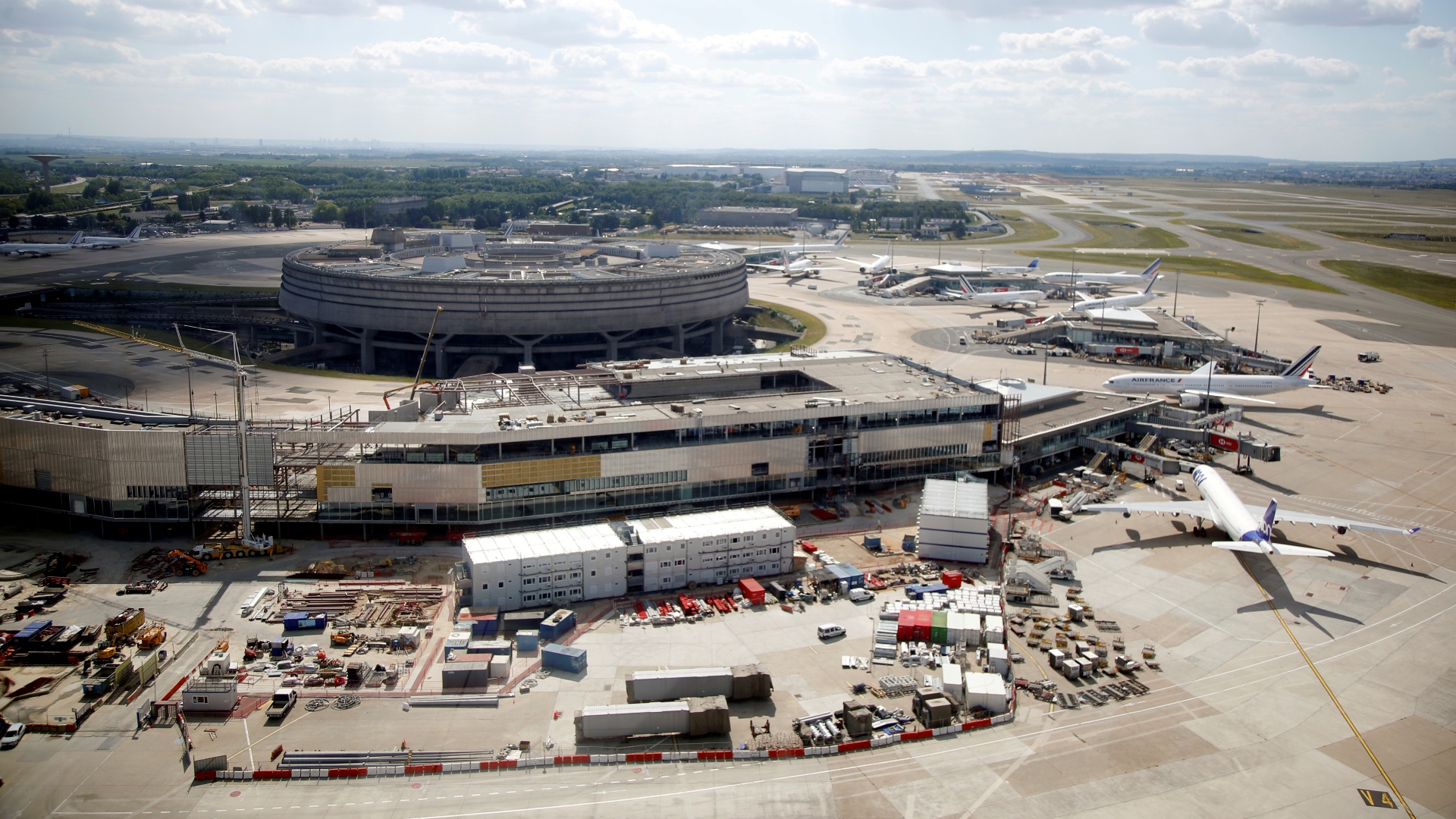 The German government has reportedly agreed a financial rescue package worth nearly $1 billion for its struggling airports and operators will be hoping it triggers a domino effect across the continent.

Charlton says he "really hopes" the German package will be enough to prevent some airports and their assets being converted "into shopping centers or apartments," because they are fundamental to regional connectivity.

"We can't just assume that the way forward now is to just go and build back the way it used to be. But if this keeps us alive so that we can go through a process of sensible rebuilding over time, then it's a good thing," he adds. 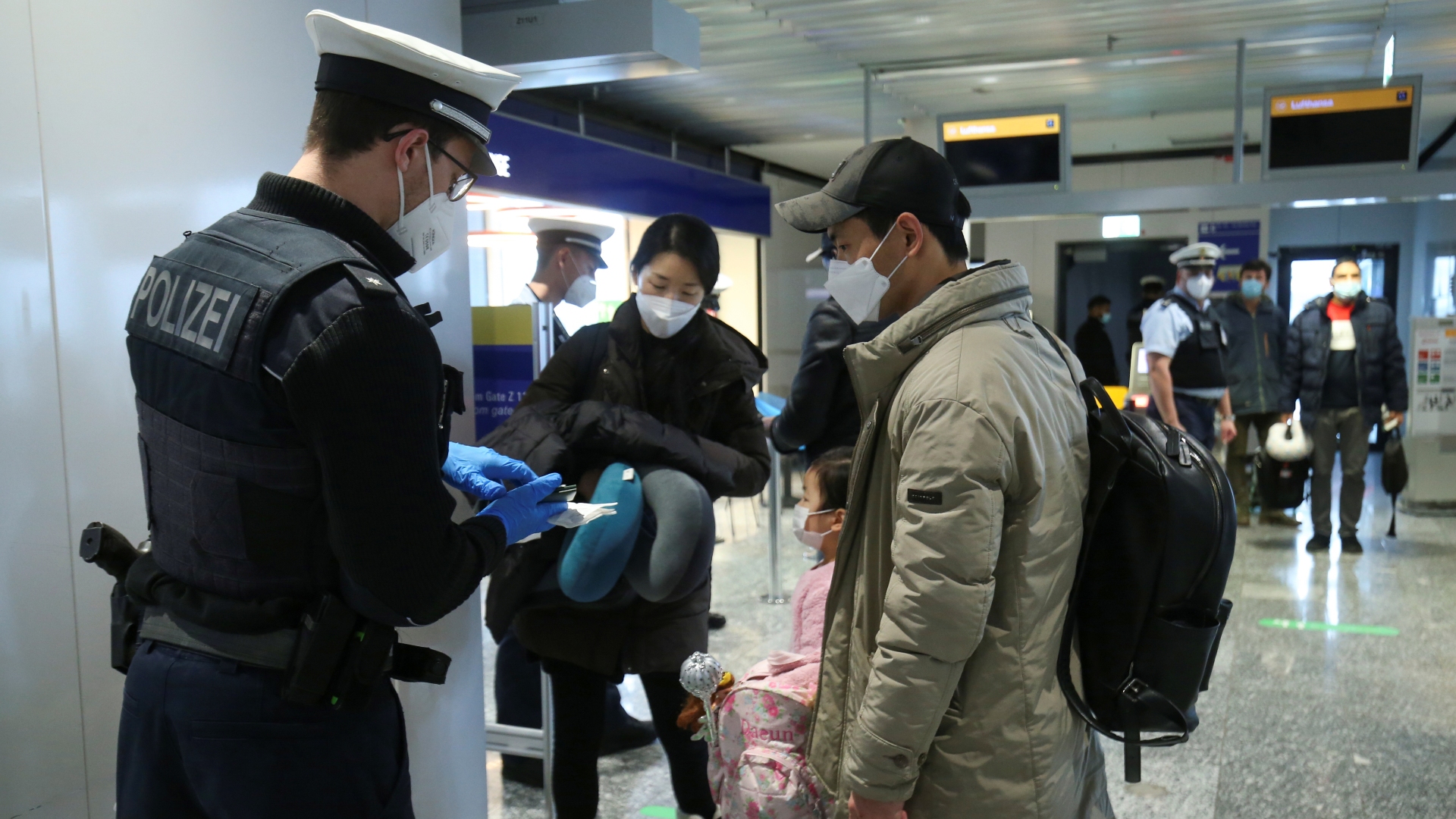 Germany has reportedly agreed to offer financial support to its airports. /Reuters/Ralph Orlowski

Germany has reportedly agreed to offer financial support to its airports. /Reuters/Ralph Orlowski

Under European Union rules, member countries can only provide state aid and financial support to companies with the approval of the European Commission, in order to maintain a so-called "level playing field".

Various airlines have faced scrutiny for receiving government support during the pandemic – and many carriers, including Air France-KLM, are being asked by Brussels to make concessions in order to receive a bailout.

Charlton thinks it's "complicated" to say whether or not the German airport package raises similar questions about EU competition rules.

"Frankly, a lot of the rules aren't applying at the moment," says Charlton, due to the pandemic and the EU's special funds to try to overcome the economic crisis.

"What I think it means is, when all this ends, it's going to be great work for lawyers trying to untangle everything."