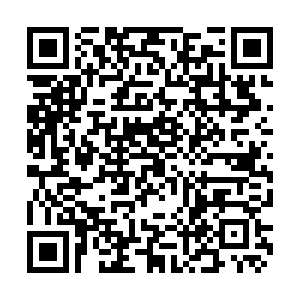 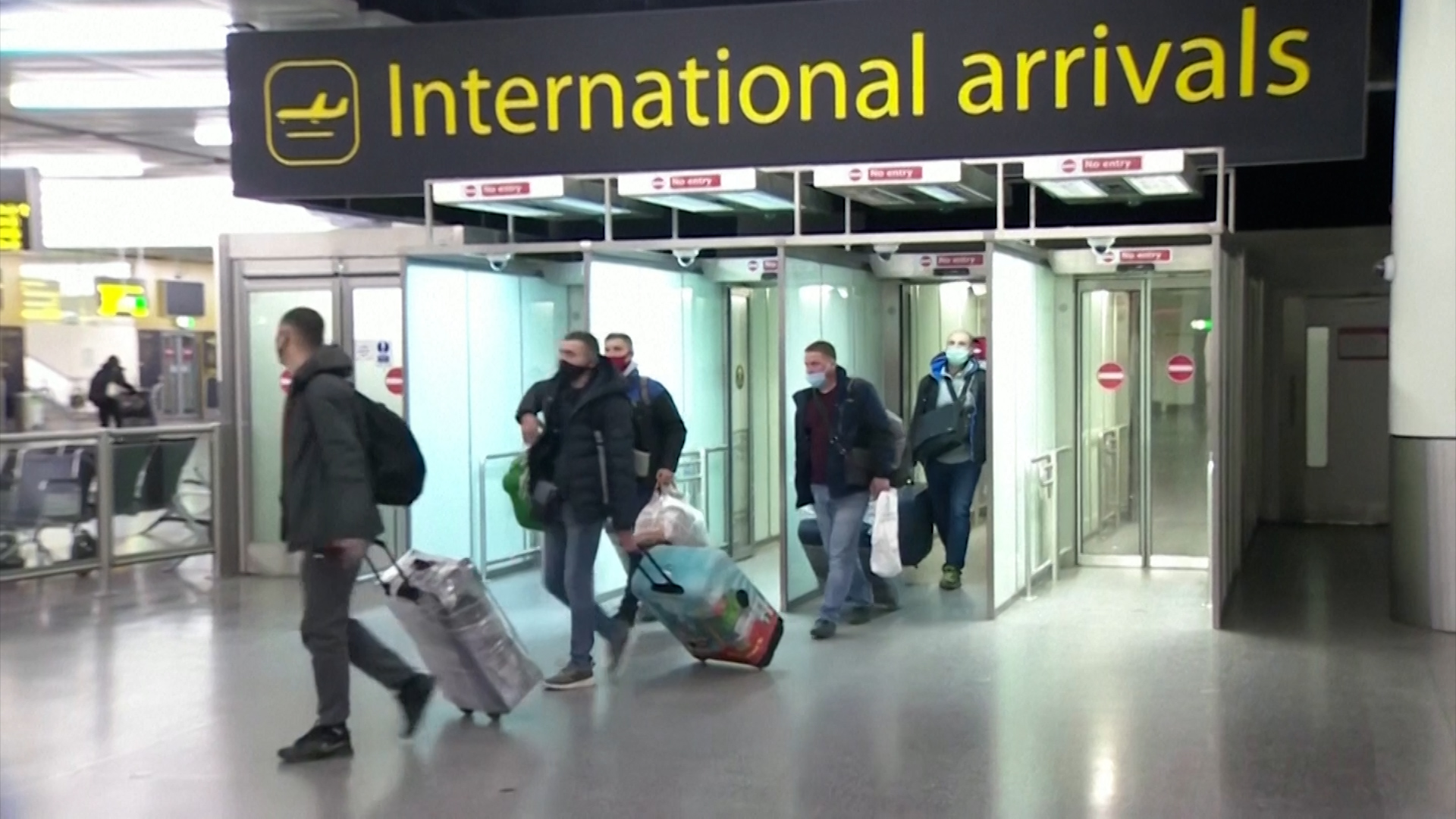 Travelers coming to the UK from more than 30 high-risk countries will have to quarantine in hotels from Monday – but there are concerns about whether the scheme will be effective.

Under new laws, passengers coming from or passing through countries like South Africa, Brazil or the United Arab Emirates will need to self-isolate in government-approved hotels for 10 days, at a cost of $2,420.

The St Giles Heathrow has applied to become a "quarantine hotel," having been taking bookings for individual self-isolating travelers since July 2020.

"Everyone has PPE, there are sanitization stations everywhere, a thermal camera to do body temperature checks, so we've done everything possible to make sure they're protected and to give them peace of mind."

In the rooms, guests have to stay indoors. The official guidance says they may be allowed out to exercise but that "this is not guaranteed."

In a bid to reduce contact with staff, some hotels like the St Giles have provided ample supplies of "everything from linen to toiletries to tea and coffee" to ensure those in quarantine don't need to leave.

The St Giles Hotels group said there was a lack of dialogue with the UK government despite businesses like theirs being willing to help.

"I think quarantines are important just to reduce transmission and safeguard the economy and everybody but it'll hopefully be done properly, like they've done in places like Malaysia," said Abigail Tan, CEO of St Giles Hotels.

There have also been logistical snags. A website set up by the government to make quarantine hotel bookings had to be taken offline temporarily with many social media users complaining there was no availability for rooms. 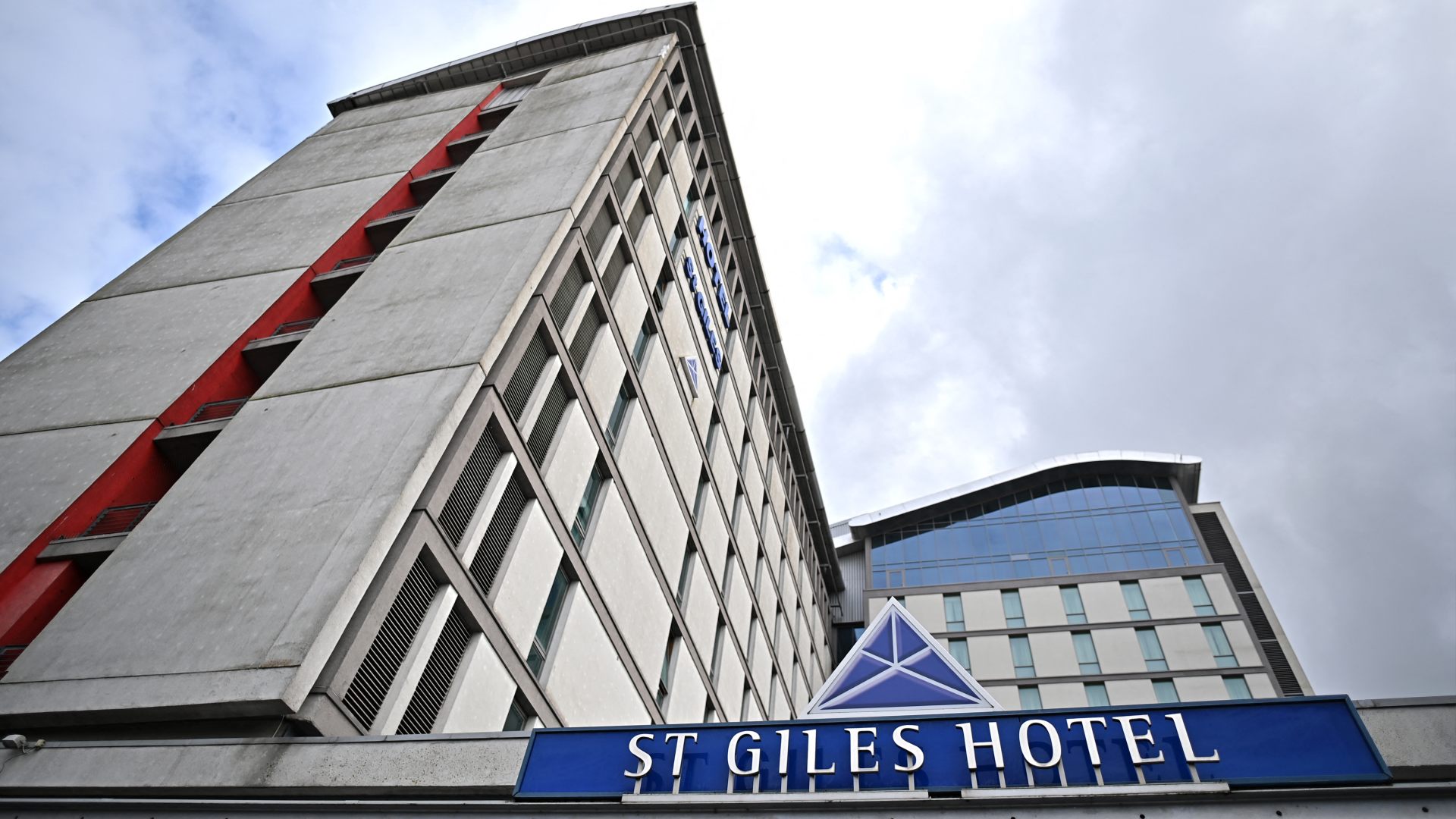 The St Giles, near London's Heathrow Airport, has put itself forward as a quarantine hotel. /Ben Stansall/AFP

The St Giles, near London's Heathrow Airport, has put itself forward as a quarantine hotel. /Ben Stansall/AFP

All travelers coming to the UK will also have to take two coronavirus tests under the new plans, on the second and eighth day after arrival, even if they are in hotels.

The government has defended the scheme as one of the most robust in the world and warns that anyone flouting the rules could face maximum fines of almost $14,000 and up to 10 years in prison.

But the World Travel and Tourism Council warned this week that the quarantine along with "constantly changing policies" will mean more uncertainty for a sector that contributes 9 percent of the UK's GDP but one that "could face collapse."

Paul Charles is a travel analyst and co-founder of Quash Quarantine, a campaign urging ministers to reconsider the plans.

"The problem is there's no end date, there is no road map out of this policy," he told CGTN. "Therefore the fear in the travel sector is the government leaves these measures in place much longer than anticipated – and that would kill off confidence in future bookings."