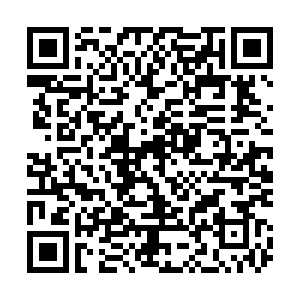 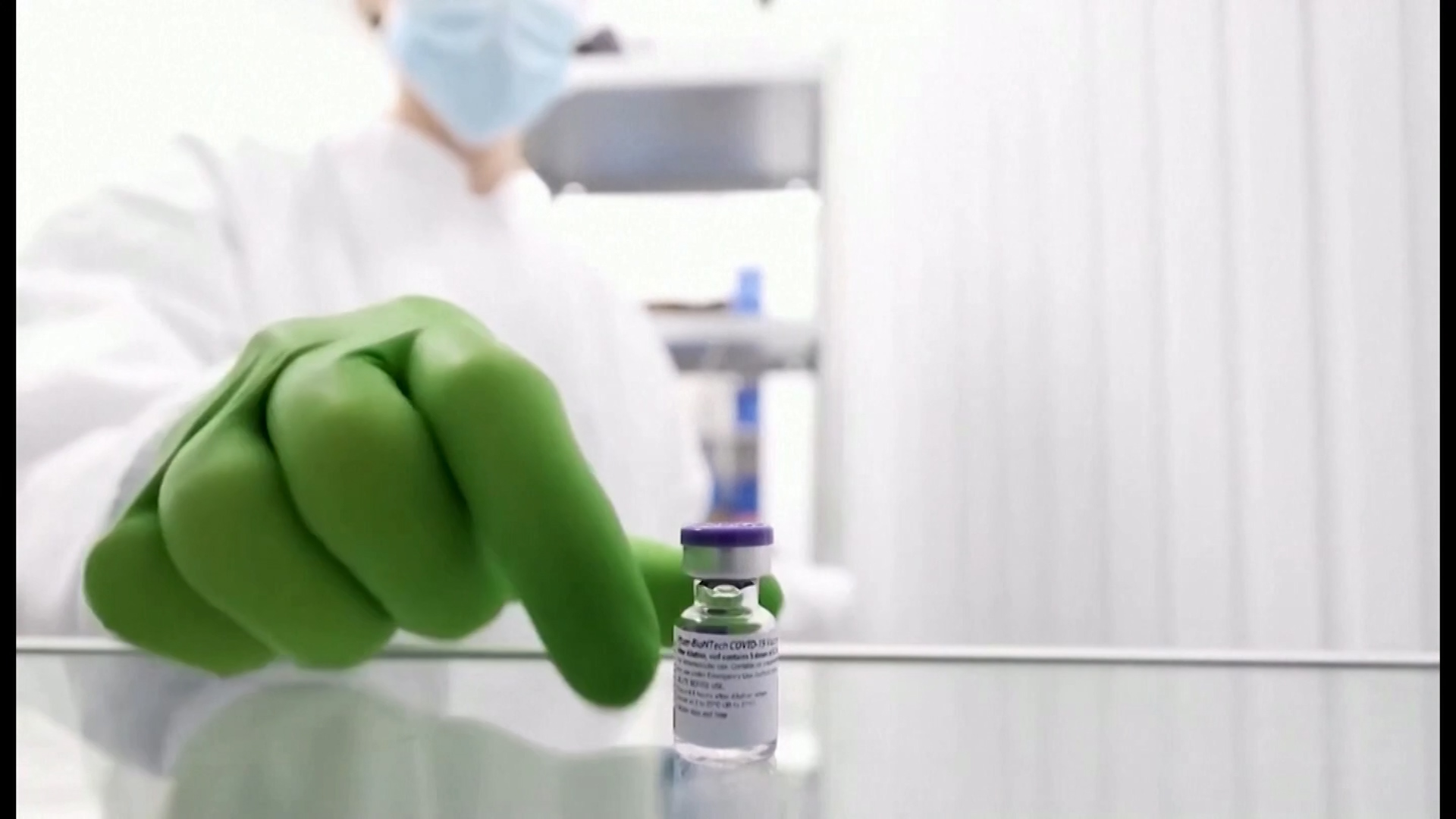 The world's pharmaceutical companies often compete to develop and distribute treatments. But amid a critical shortfall of COVID-19 vaccines across the EU, rivals have begun to team up to manufacture more doses as fast as possible.

Germany has become the epicenter of these efforts thanks to the nation's strong network of biotech firms and production sites. At least seven factories in the country will soon produce EU-approved vaccines for Pfizer-BioNTech and AstraZeneca.

"We believe in the importance of maintaining high quality and secure delivery for Europe, especially in case of a crisis," said Hans-Georg Feldmeier, CEO of Germany's DermaPharm.

DermaPharm joins French-giant Sanofi, in offering to use German factories to produce millions of extra doses of the Pfizer jab by the summer.

All 300 employees have been retrained, and the plant is expected to produce up to 750 million more doses annually once it's fully at capacity.

In addition the Pfizer vaccine, German drug manufacturers have begun talks with AstraZeneca to produce its low-cost jab developed in cooperation with Oxford University.

IDT Biologika will expand manufacturing capacity at a production site in Saxony-Anhalt, potentially resulting in tens of millions of doses a month.

German scientists have been developing another COVID-19 jab through CureVac. The company announced on Friday that it had begun its European regulation process.

Bayer Pharmaceuticals, another German rival, has said it will be ready to help produce extra doses once the jab gets the green light.