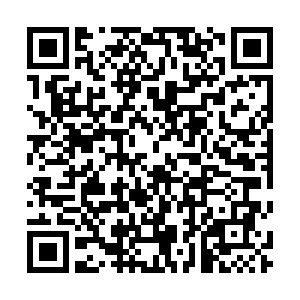 This weekend's matches in the French top football league are taking place under a special initiative to celebrate the start of Chinese New Year holidays. The league has chosen to mark the new Year of the Ox with a 'China Day' to focus on the sporting links between the two countries.

"I think that sporting and cultural exchanges between China and France are an important part of the bilateral relationship," he said. "If we improve these sporting links, we can make a big contribution to the development of our mutual ties."

As part of China Day, PSG opened its doors at the Parc des Princes, in the south-west of the capital, to the media. Decorations had been hung up around the stadium, players had the surnames on their shirts translated into Chinese and the club's director-general of communications explained how PSG is expanding its Asia strategy.

"What's important for us is that we've been going now for three summers to China, we have done some very big tours in China and they have been very successful," said Jean Martial Ribes.

"Every time we go there are more and more fans, a lot of youth, supported both men and women. We have a lot of players who are very famous in China like [Kylian] Mbappé, Neymar and [Julian] Draxler." 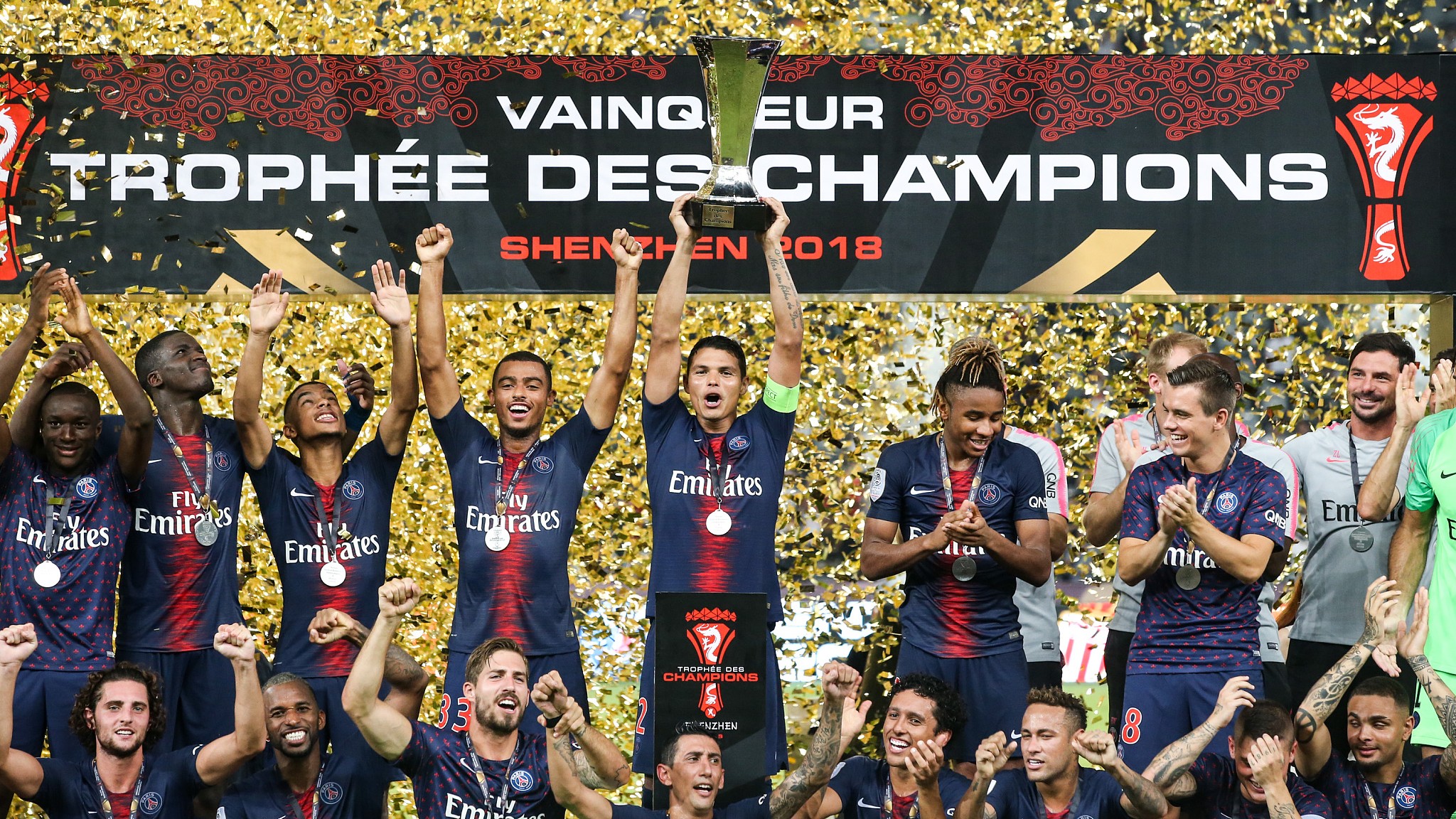 In 2018 Paris Saint-Germain beat Monaco 4-0 to win the annual challenge match between league champions and French Cup winners – and the match was held in Shenzen, China. /Zhizhao Wu/Getty Images

In 2018 Paris Saint-Germain beat Monaco 4-0 to win the annual challenge match between league champions and French Cup winners – and the match was held in Shenzen, China. /Zhizhao Wu/Getty Images

China and France are trying to expand their soccer links, with Beijing making a move into French football's television rights. Mediapro, a Spanish broadcaster majority-owned by a Chinese investment fund, secured a huge contract to show French league matches for the next four seasons.

However, the deal collapsed after the broadcaster stopped its payments to the league. The contract was expected to bring in $950 million a season. French broadcaster Canal Plus has stepped in to show the matches for the rest of the season but there is still a serious hole in the league's finances.

While matches are still going ahead, there is one major missing component: fans. Supporters are still not allowed in stadiums due to COVID-19 restrictions – and that drop in match-day revenue has pummelled French clubs. The LFP, which runs the top two divisions in France, said its losses already amount to more than a billion dollars.

The 'China Day' Initiative brings a festive feeling to the league this weekend. But the holiday atmosphere cannot hide French football bosses' next goal: an urgent meeting with government agencies to seek an "emergency financial support plan."