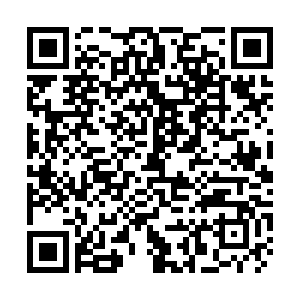 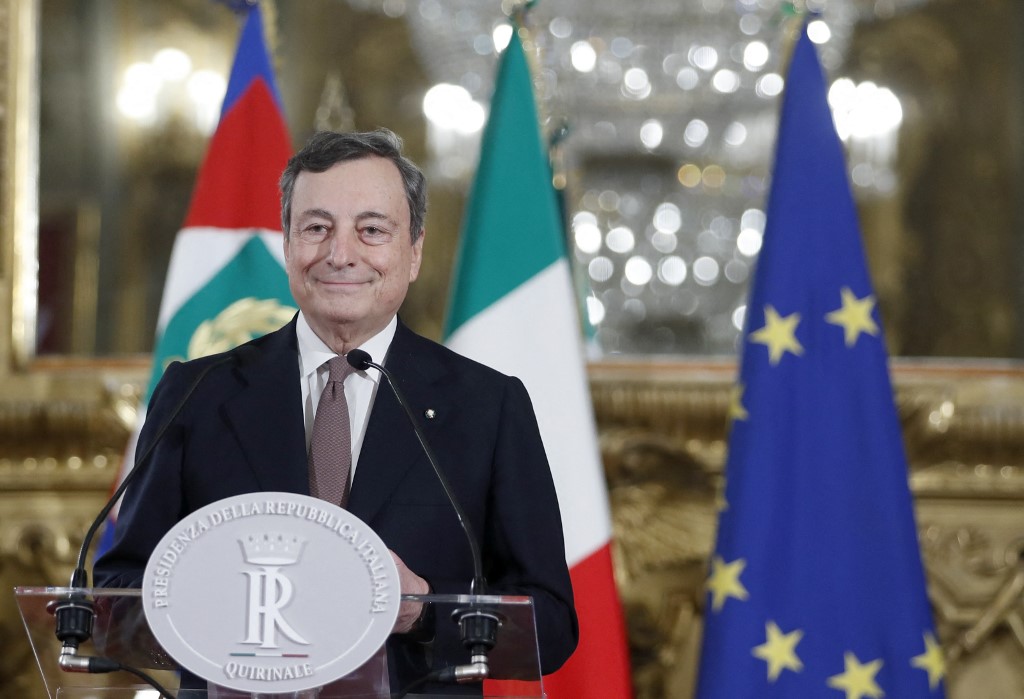 Mario Draghi has been sworn in as Italy's new prime minister. /Yara Nardi/AFP

Mario Draghi has been sworn in as Italy's new prime minister. /Yara Nardi/AFP

Mario Draghi, the former chief of the European Central Bank, has been sworn in as Italy's prime minister and will now head a new unity government tasked with confronting the COVID-19 crisis.

"I swear to be loyal to the Republic," recited Draghi, as President Sergio Mattarella swore him in to the new role.

All of Italy's major parties except one have backed his leadership, with his cabinet made up of lawmakers from across the political spectrum alongside eminent Italian technocrats.

Now, Draghi must use this support to steer the country through its pandemic recovery, which includes deliberating how to spend more than $240 billion in European Union funds aimed at rebuilding its beleaguered economy.

If he succeeds in carrying Italy through both the health and economic crises, Draghi could bolster the entire eurozone, which has been affected by instability in the EU's third-largest economy.

And if the EU stimulus package proves a triumph, it could help quieten Italy's more frugal northern European allies, proving that opening up funds to struggling southern economies can go a long way to fortifying the entire bloc. 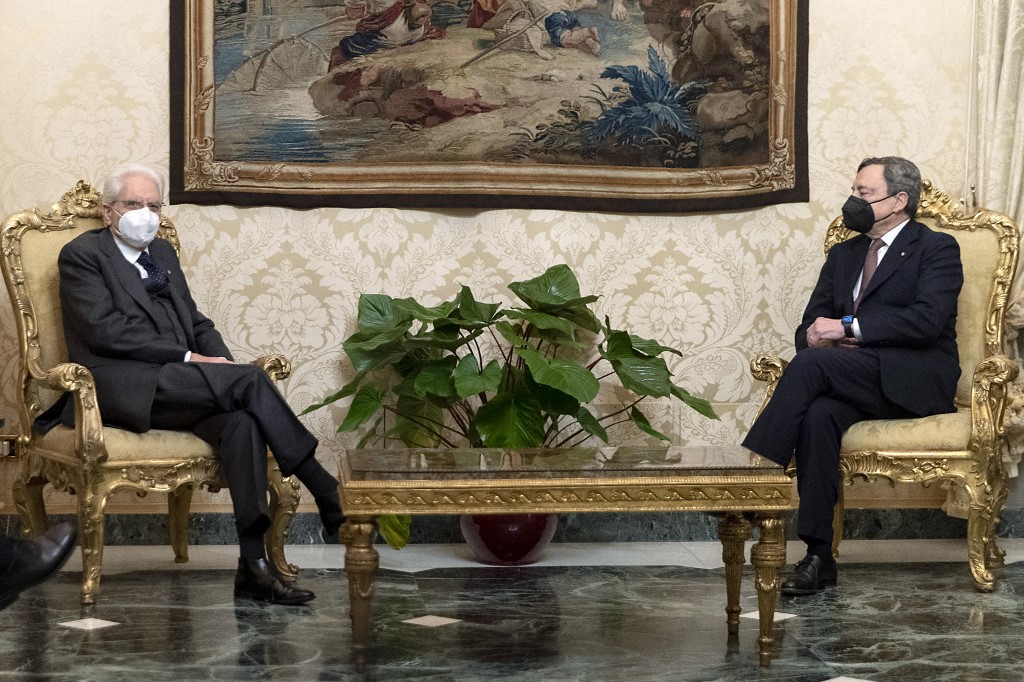 But Draghi faces huge hurdles. Italy is in its worst economic downturn since World War II, hundreds are still dying of coronavirus each day, and the country's vaccination campaign is comparatively slow.

The former ECB chief only has two years to solve these issues, as fresh polls are set for 2023.

It is also far from certain that Draghi will survive that long at the head of a coalition, as he tries to balance the radically divergent views in his government on issues such as immigration, infrastructure development and welfare.

In his 23-strong cabinet, which includes eight women, eight ministries have been handed to technocrats, with the rest split amongst the six main parties that back the government.

That includes four for the 5-Star Movement, Italy's largest parliamentary group, three each for the Democratic Party, the League and Forza Italia and one apiece for Italia Viva and LEU. 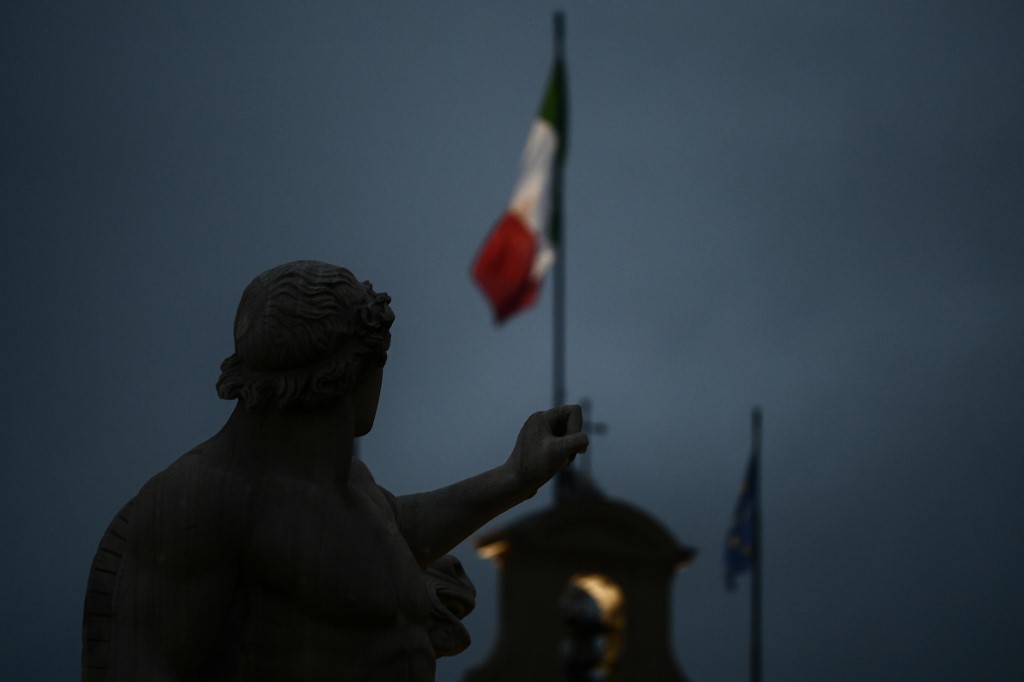 He also went outside the political sphere for two new roles – technological innovation, which was given to the former Vodafone chief Vittorio Colao, and ecological transition, offered to physicist Roberto Cingolani.

These positions are in line with EU demands that a big chunk of its recovery fund go into digitalization and fighting the climate crisis in the bloc.

Draghi will present his programme to Italy's upper and lower houses of parliament this week. Both will hold confidence votes on his leadership.

Despite the far-right Brothers of Italy and some members of the 5-Star Movement threatening to vote against him, he looks likely to win the biggest majority in Italian history. Whether that will translate into real life political success remains to be seen.