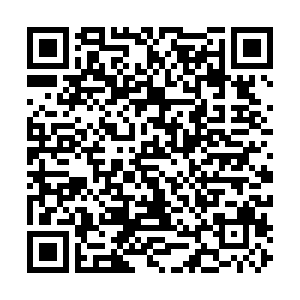 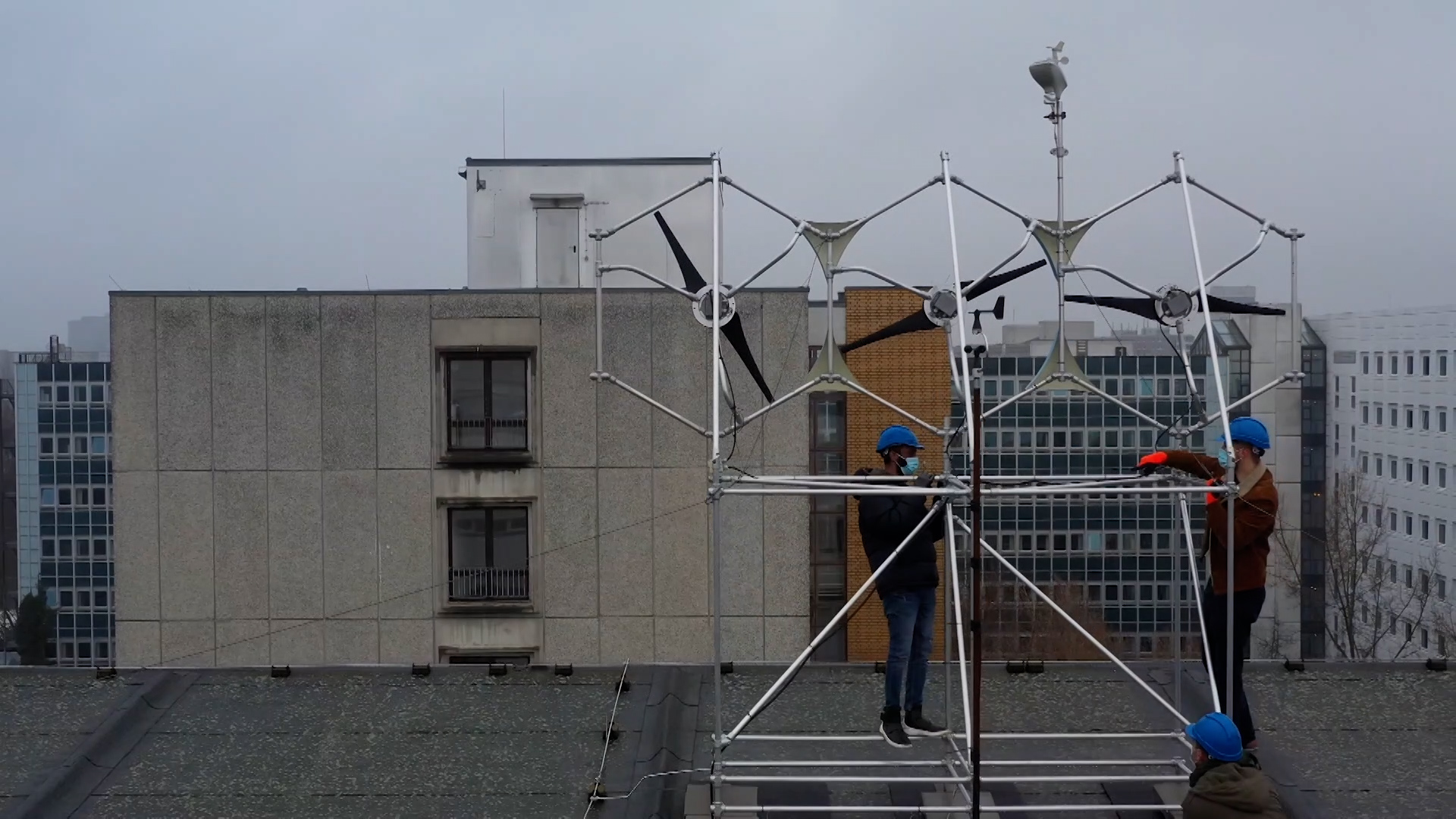 Germany's start-up scene has continued to flower despite the pandemic. The country's total number of new start-ups in 2020 reached 2,800, about 300 more than in 2019 – that's a 13 percent increase during a pandemic.

Germany has become increasingly attractive as a centre of innovation for start-ups since 2013. New business models are emerging mainly in software, e-commerce, food and medical sectors and renewable energy.

One of them is MOWEA, which develops small wind turbines that are intended for commercial and residential use. It's the world's first modular wind turbine for use in densely populated areas.

The small wind turbine company was launched in 2016 but became well-known just before the pandemic ramped up in Europe. The company almost went bankrupt last year but received a small grant from the government to help it stay afloat.

Although the German government issued a $2.4billion aid package in May for startups, MOWEA's CEO Till Naumann says that the money was just not enough.

"In general, I can say that the German federal government makes a lot of grants and helps a lot of companies here, but I think there is a big gap for start-ups," Naumann tells CGTN Europe.

"We did receive a little money to be prepared for the pandemic, but this was at the beginning of the pandemic in May 2020," he says. "We are already in February 2021 and we received almost nothing."

Since there has been a strong push by the German government for a climate-neutral society, it makes sense to be investing in green energy.

While companies and investors are freezing their plans due to the pandemic, for Peter Zehetner – the managing director of Vantage Towers, which works in the erecting of 5G towers – doing so was not an option.

"One of our visions is to enable sustainable growth for telecommunications networks," he tells CGTN Europe. "And then of course whatever the problems are short-term because of the pandemic, we are following through with our long term plans.

"Such renewable energy projects are an important part of it, so for us it has never been a question of 'Should we stop or reduce our activities?'" he says "It was rather that we felt 'OK, now we need to double up.'"