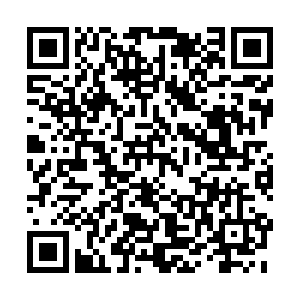 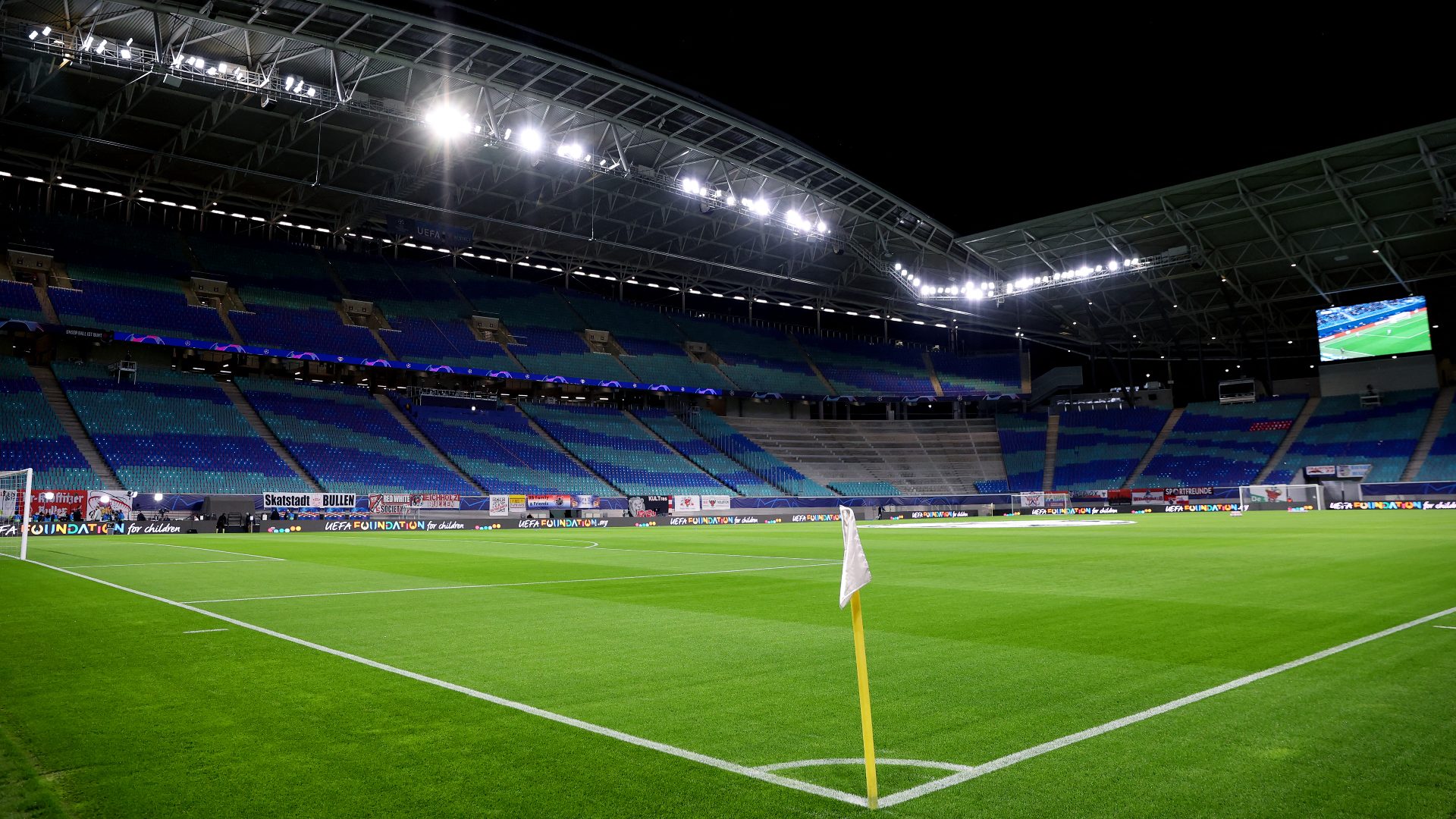 TikTok has become the latest sponsor for soccer's summer European Championships, making it the fourth Chinese backer of the postponed tournament.

Also known as Euro 2020, the competition was originally set for last year but rescheduled due to the coronavirus pandemic, in a decision that European football's governing body UEFA said could cost "hundreds of millions" of dollars.

The deal between UEFA and TikTok was negotiated against the background of former U.S. President Donald Trump's administration trying to ban the social media app from app stores after saying it was a threat to national security unless it was acquired by an American company.

The potential influence of TikTok users was demonstrated last June, when they were cited as a reason for unfulfilled attendance expectations at Trump's campaign rally in Tulsa, Oklahoma.

UEFA said that fans of the tournament could use TikTok to "create their own special moments, reactions and celebrations around the tournament" and promised that it would give the app "access to its huge library of historical assets to develop highly engaging and innovative content."

TikTok joins three other Chinese companies – Alipay, Hisense and Vivo – among the tournament's 11 main sponsors. The competition is now scheduled to run from June 11 to July 11 in 16 cities across Europe, from Bilbao to Baku and Glasgow to Rome.