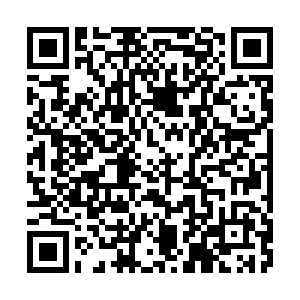 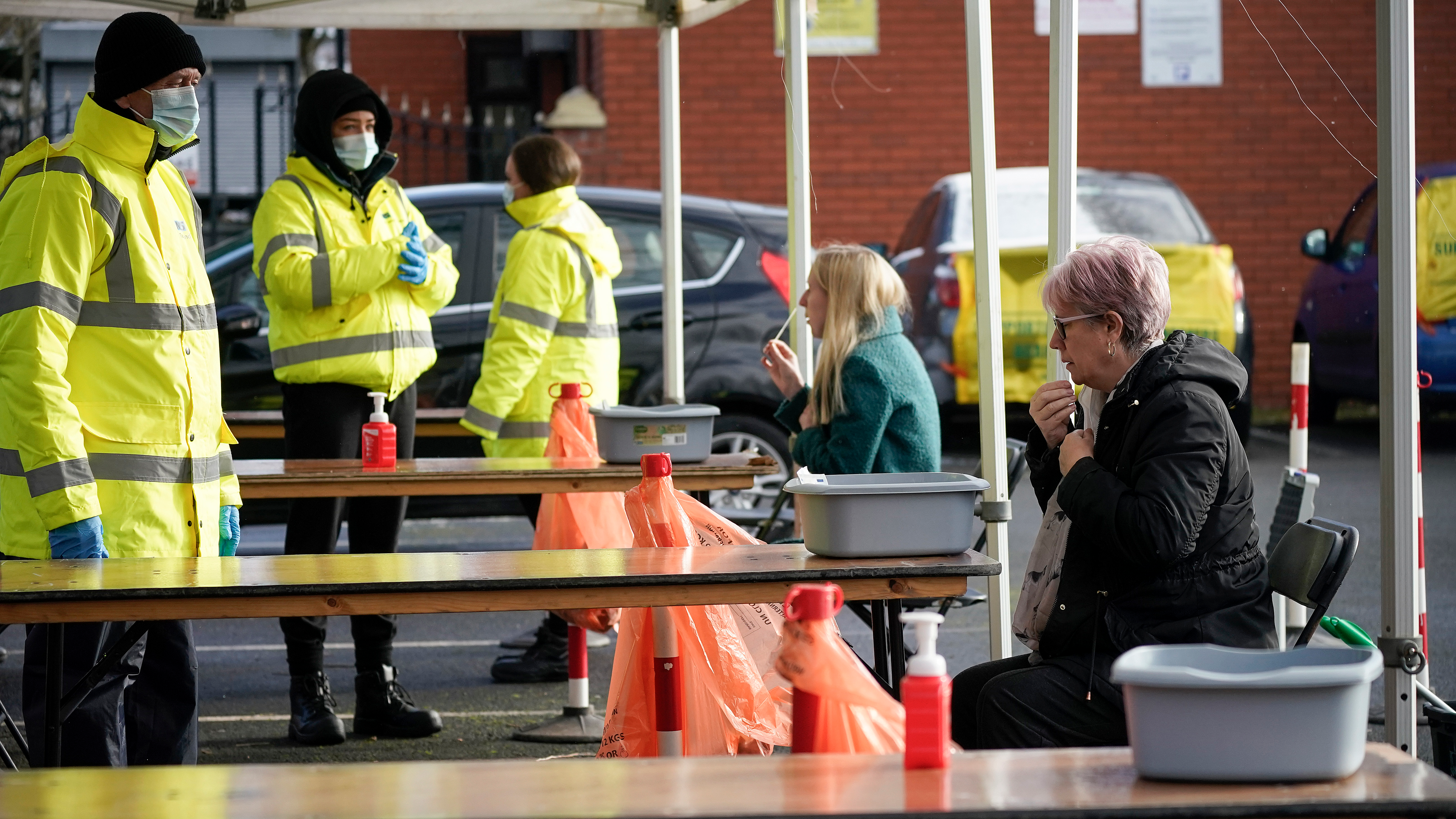 Health authorities have been surge testing in the UK with concerns over the variant found in Kent. Christopher Furlong/Getty

Health authorities have been surge testing in the UK with concerns over the variant found in Kent. Christopher Furlong/Getty

The COVID-19 variant first found in Kent, England is probably more deadly than the viruses from which it mutated, leading UK scientists have told the government.

While UK advice for several months has been that the new variant is more contagious, until now there had been no evidence that is caused more serious illness.

However, a report by the British government's scientific advisory group for emergencies (SAGE) says the latest data points to a greater risk to those infected with the newer variant, known as B.1.1.7.

"It is likely that infection with VOC B.1.1.7 is associated with an increased risk of hospitalization and death compared to infection with non-VOC (variant of concern) viruses," said the government report.

Its evidence was backed up by independent analysis of the risk of hospitalization and death from 12 different bodies including UK universities and public health bodies.

It comes amid fear that vaccines will not be as effective against the new strains of coronavirus that has killed around 2.35 million people so far around the world.

B.1.1.7 is surplanting other variants in the UK and Sharon Peacock, director of the COVID-19 Genomics UK consortium, told the BBC it was likely "to sweep the world, in all probability."

She continued: "What's concerning about this is that the 1.1.7 variant that we have had circulating for some weeks and months is beginning to mutate again and get new mutations which could affect the way that we handle the virus in terms of immunity and effectiveness of vaccines."

England has been in lockdown since January 5, with schools shut for most children. Government ministers have said that any easing of restrictions will depend on data over the coming weeks, with an announcement expected on February 22.