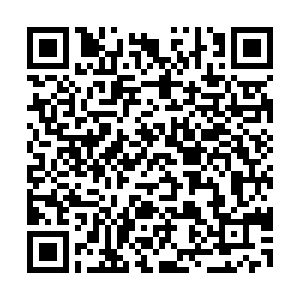 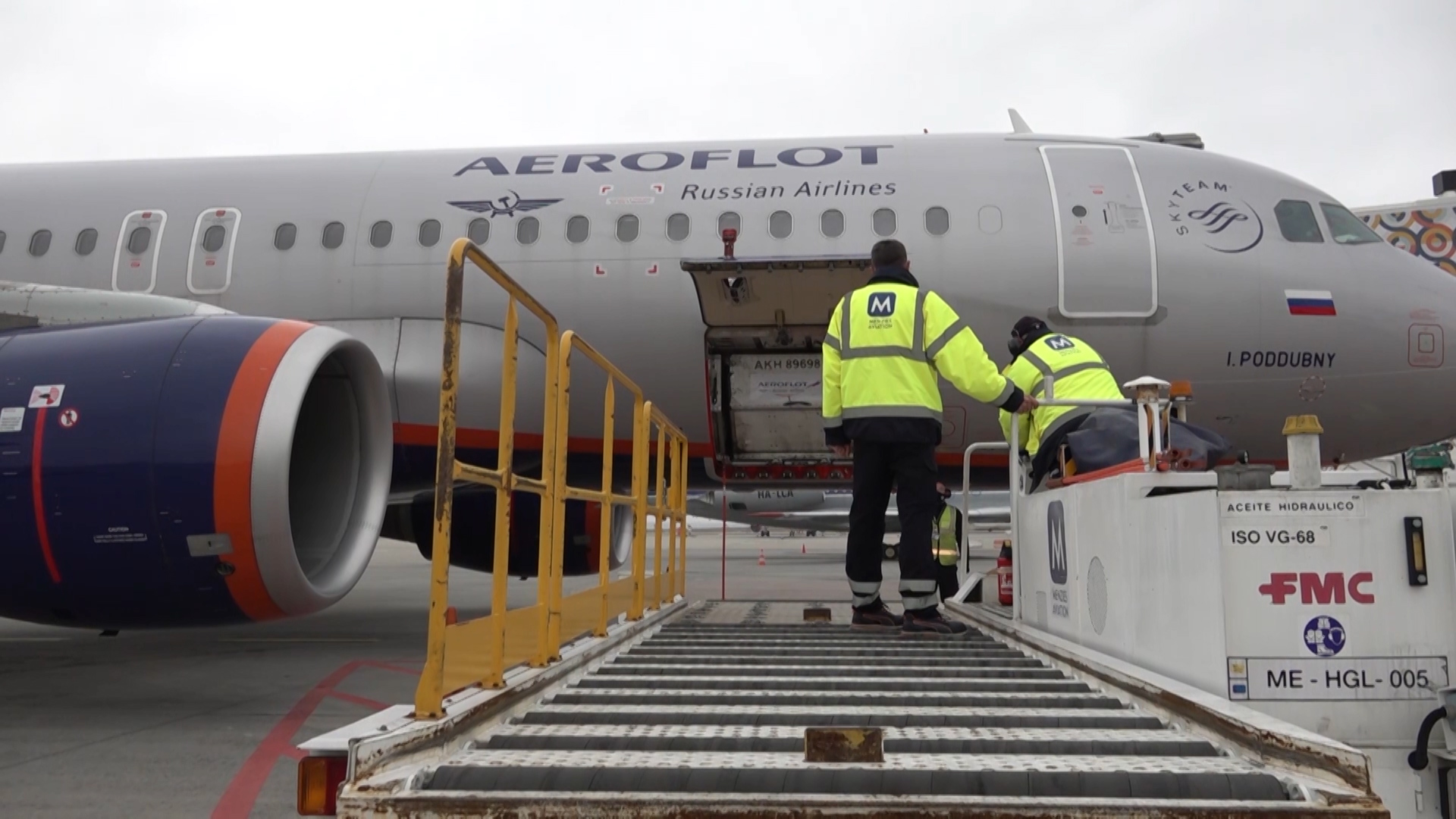 Hungary has started vaccinating its population with Russia's Sputnik V jab, making it the first European Union country to use the jab against COVID-19.

Budapest residents can now receive the Sputnik V shot at four clinics across the city, with the vaccine available to citizens under the age of 75 with no chronic illness.

Prime Minister Viktor Orban has vowed to vaccinate every Hungarian aged over 60 by March 15.

So far, nearly 300,000 Hungarians have received one jab and just over 117,000 have received the second from the Pfizer, Moderna and AstraZeneca vaccines. Hungary is currently only giving out the jabs to over-60s and key workers.

On announcing the Sputnik V launch, a government spokesperson was critical of the EU for the sluggish pace of the vaccine roll-out across the bloc. 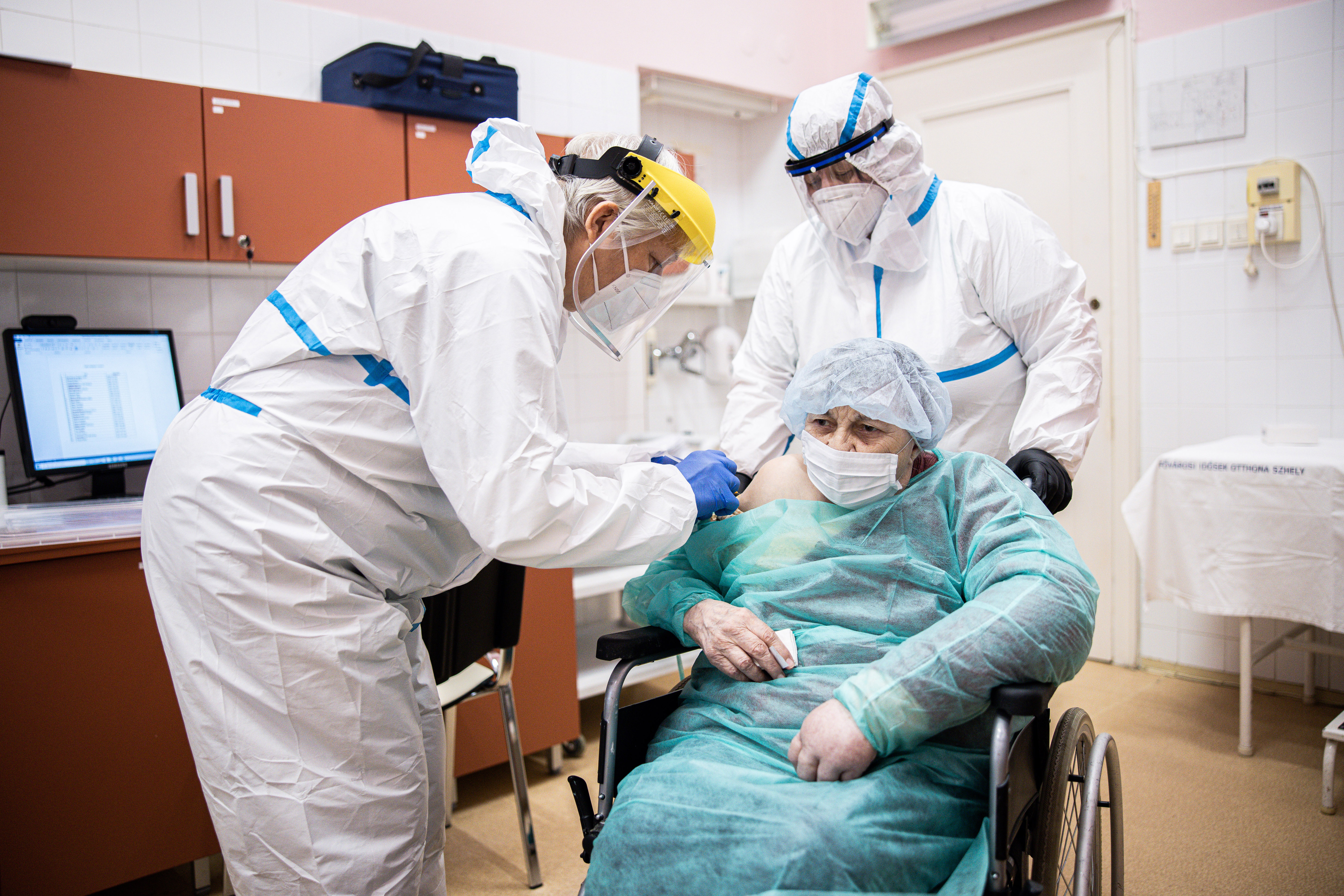 So far, nearly 300,000 Hungarians have received one jab of the Pfizer, Moderna and AstraZeneca vaccines. /Akos Stiller/Bloomberg/Getty

So far, nearly 300,000 Hungarians have received one jab of the Pfizer, Moderna and AstraZeneca vaccines. /Akos Stiller/Bloomberg/Getty

Through the EU's procurement process, Hungary has ordered nearly 20 million vaccine doses, enough to inoculate its whole population, but officials have chosen to broaden their vaccine supply.

"Hungary was trying to use all the possibilities offered by the European Union and ordered the highest possible number of vaccines," said Gergely Gulyas, Orban's chief of staff.

"But so far, the European Union's procurement of vaccines is happening very slowly. As they are coming very slowly, we made a deal with the Russians for the use of the Sputnik vaccine."

There have been 2 million doses of Sputnik V purchased from Russia, which will arrive over the next three months. Only around 23,000 doses are already in the country and a further 200,000 will arrive later in February.

Russian officials say they have applied to the European Medicines Agency for approval of Sputnik V, although the body has yet to receive the application.

Hungary is also expecting to receive a shipment of China's Sinopharm vaccine as early as next week, with 500,000 doses due in February.