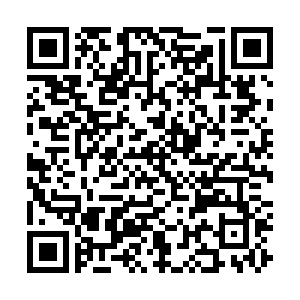 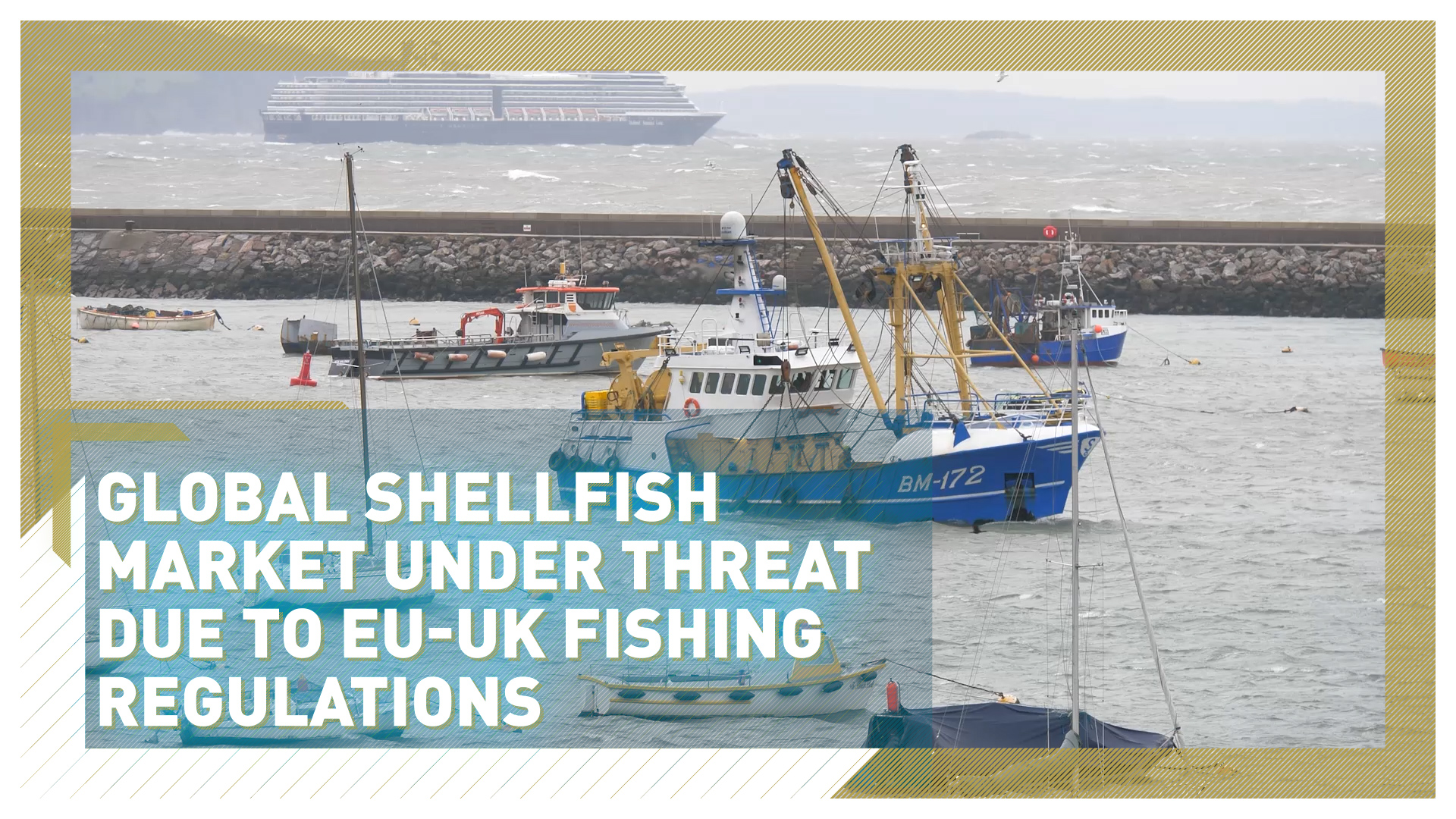 Six weeks since Britain left the EU, the country's fishing industry is trying to navigate the complex new rules and regulations.

While an EU ban on live shellfish has been described as "unjustified" by the UK's environment secretary, the industry as a whole is struggling with the transition period.

The Blue Sea Food Company catches, processes and sells crabs from southwest England to the rest of the world.

With the business well known for its quality products, the demand is global, with the Asian market hugely important.

But closer to home, there are significant challenges of just getting the product across the Channel.

Dave Markham, the managing director of The Blue Sea Company, told CGTN Europe: "Frozen grouping has been really difficult. That only opened up a week or so ago really for us to get anything out frozen.

"Prices have gone up, that's the biggest issue, there are no tariffs but we do have huge costs for the paperwork this side but also dealing with the paperwork the other side as well," he said. 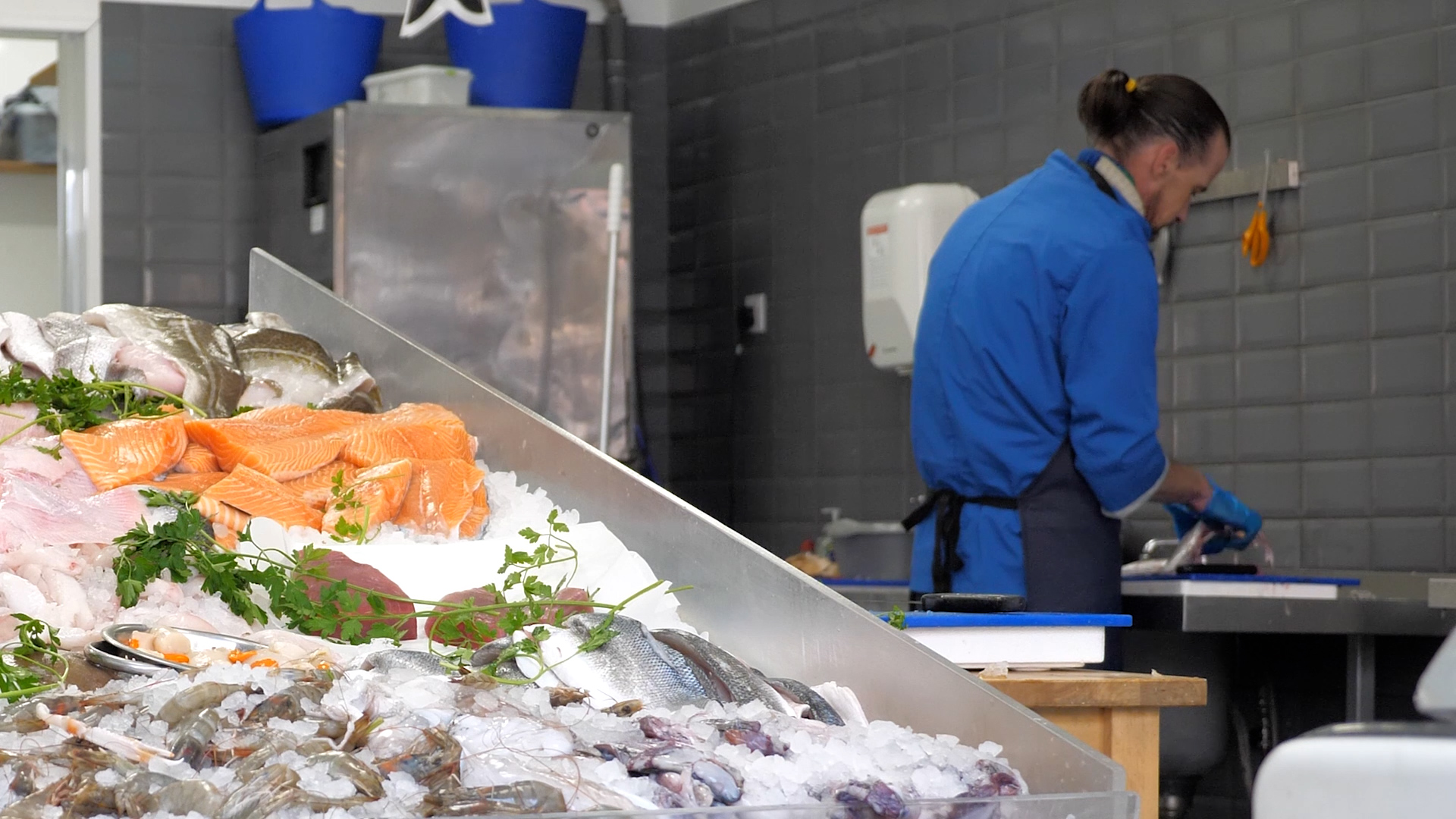 Many fishing companies have been unable to export to the EU since catch certificates and customs declarations were introduced. /John Bevir

Many fishing companies have been unable to export to the EU since catch certificates and customs declarations were introduced. /John Bevir

When it comes to fresh seafood shipments, time is a luxury few can afford. One mistake, one oversight, or one problem at the border and the entire shipment might be worthless.

But selling more domestically is one way of avoiding the added problems of European trade.

Despite a national dish of fish and chips, the UK is one of the smallest seafood consumers per capita in the developed world. And many fishmongers hoping to see more people eating locally caught produce.

"When it comes to protein, people aren't really willing to spend the money for wild fish that a fisherman has risked their lives to go out to sea to get.

"It's a difficult job, you don't always land, there are a lot of costs involved. You have to appreciate it's not the same as just putting a cow in a field, fish is a different product," he said.

Recently, the UK government has launched a $30 million compensation scheme to help fishing firms that have lost out during the Brexit transition period.