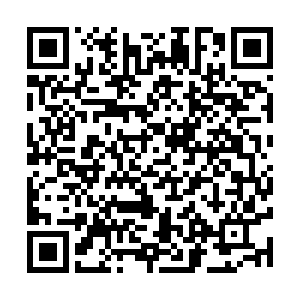 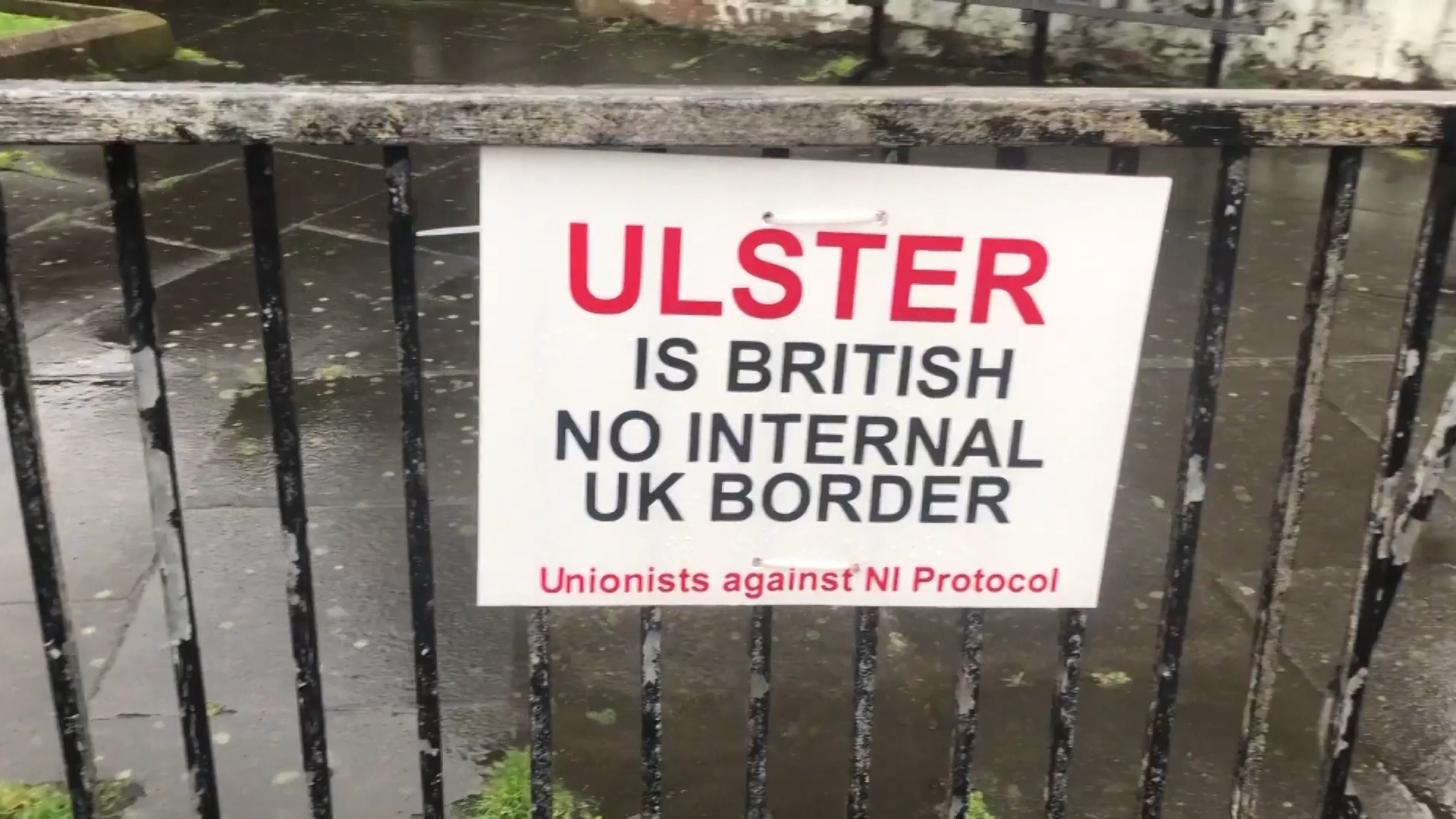 The Northern Ireland protocol was expected to ease the complications of its location between the EU, Ireland, and Great Britain. But, it's done the opposite.

The EU and the UK remain locked in a stand-off after a Thursday night meeting between Michael Gove and Maros Sefcovic. It was described as a "frank but constructive" discussion, with both sides agreeing to "intensify" their work with the "shared objective of finding a workable solution."

The new rules have badly affected trade with the UK and have heightened political tensions in a community historically divided.

Unionist politicians (pro-Brexit and pro-UK) are furious about the effects of the Northern Ireland protocol, that was negotiated alongside Brexit to prevent border restrictions between Northern Ireland and the Republic of Ireland.

However, instead, there are checks and controls on the movement of goods between Great Britain and Northern Ireland.

After so many years in the single market, Brexit was always going to be disruptive, and Northern Ireland, with its land border with the EU, was going to be its biggest challenge.

The last-minute nature of December's trade deal and a lack of either information or preparation have made matters worse, with some UK businesses withdrawing their trade to Northern Ireland altogether.

The European Commission President Ursula von der Leyen's threat to invoke, Article 16 (the standby clause that overrides the protocol) to prevent vaccines from getting to the UK, only heightened tension.

While she has effectively apologized, the Council's negotiator, Sefcovic, announced before Thursday's talks that he won't be rewriting any part of the protocol.

Brussels expects Westminster to stand by its original agreements and, if it gets turbulent, to tough it out. Gove and Sefcovic will meet again before February 24 in an effort to resolve the conflict. 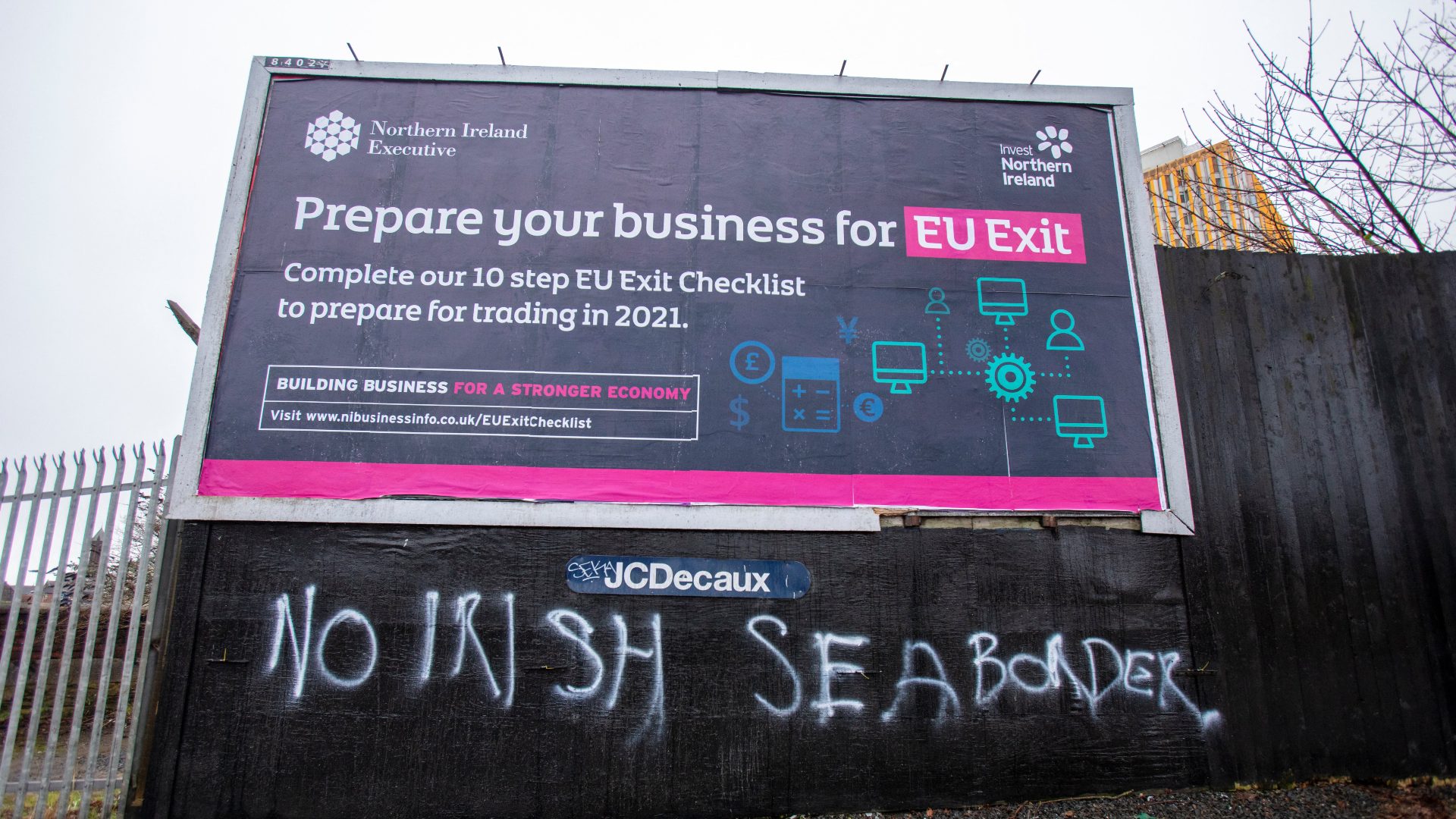 It's possible, however, that cabinet office minister Michael Gove might be able to get extensions to the grace period to buy some more time to calm the waters over the Irish Sea.

Inside, Northern Ireland divisions are becoming more apparent over the protocol, with some early concerns about potential unrest within the community.

While unionists see the Protocol as taking down a barrier between Northern Ireland and the UK, the nationalist community is happy to see trade still flowing freely over the land border.

Five years ago, discussions about links between north and south didn't hold any traction in local politics. But, now with the uncertainties created by the protocol, unionists are nervous that the situation is changing and that the prospect of a united Ireland, may be gaining some distant appeal.

Northern Ireland may be a long way from that, but even the mention of such issues has implications that make people nervous.

For now, however, talks between Brussels and Westminster will focus on dialogue and a joint approach.

The European Union is unlikely to countenance a revisit to the substance of the Northern Ireland protocol because it was agreed after years of negotiation as the least worst option, but it might hand the government a bit more time for implementation.