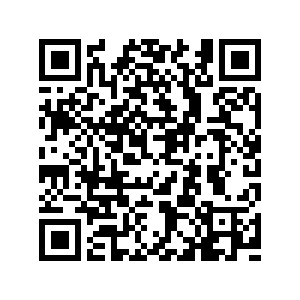 The shift was due to the new ban on European financial institutions trading in London, because the Brexit negotiations did not agree to "equivalence" of the supervisory status of UK and EU markets.

Market analysts have been fast to declare the change "symbolic" and denounce worries of job losses in London. This is despite Paris and Dublin joining Amsterdam as the recipients of trade formerly done in the UK capital.

This is partly due to the quick response from London, which has lifted the ban on trading Swiss stocks. The ban remains on EU exchanges, so gives companies such as Roche and Nestle a new foothold in Europe, if not the EU.

Bank of England Governor Andrew Bailey said the lack of equivalence was a "mistake" and pointed out that while the UK has declared some EU rules are parallel, the bloc has not done the same for UK rules.

"The UK has granted equivalence to the EU in some areas, but the EU has not done likewise to the UK," he said on Wednesday.

"It would be reasonable to think that a common framework of global standards, combined with the common basis of the rules – since the UK transposed EU rules from the outset – would be enough to base equivalence on global standards," he added.