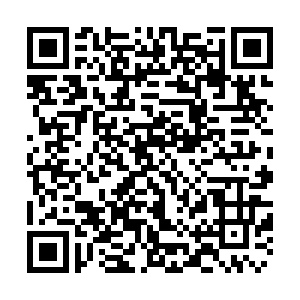 Across a continent still in the grip of the COVID-19 pandemic, European countries are tightening restrictions.

France stopped short of a full national lockdown but introduced a ban on all non-essential travel from outside the European Union on Sunday.

It is part of a series of new restrictions announced by the France's Prime Minister Jean Castex, after the government decided to tighten its existing rules in an attempt to stop the spread of the new variants of the virus.

It comes after a week of debate in France about whether or not to reimpose a national lockdown. The government's decision not to came as a relief to many in the capital Paris.

"On the personal side of things, in a personal sense, it is pleasant, even mentally, to not have to go through a new lockdown. But then, my only concern is that we take the decision too late and we must act with haste ... because hospitalizations are climbing back up," said Parisian Sami Terki, 21.

Meanwhile, it was a relief for some parents that schools would remain open.

"The government wants to keep the economy going and save, as much as possible, the national economy. I think that if they were to close schools again, it would be a catastrophe," said Valentina De Pietri, another Paris resident.

"I'm a single mother with a child and I work every day in the office, if they close schools again, that would be a catastrophe." 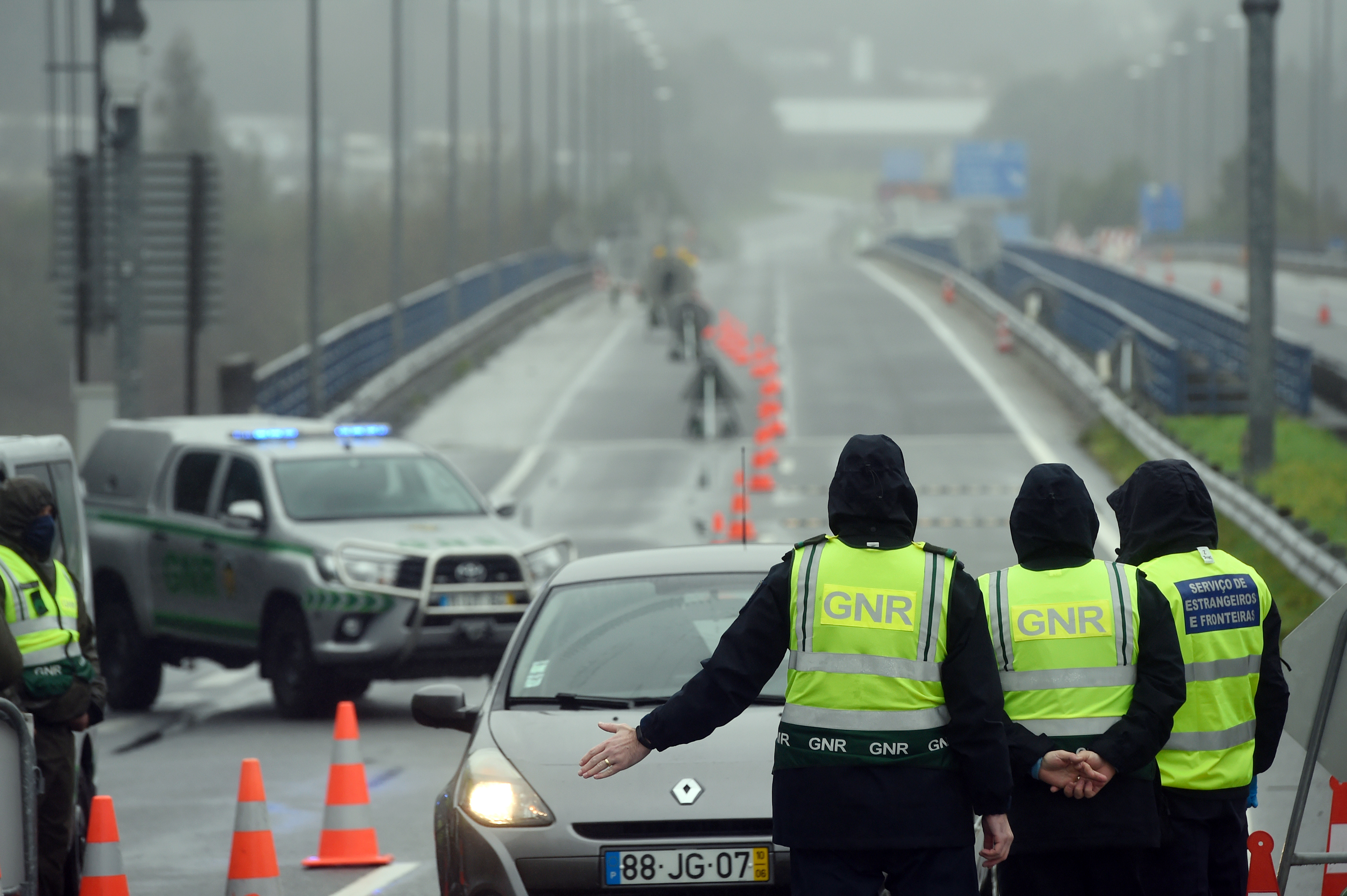 Portuguese National Republican Guards have been enforcing controls on the country's border with Spain in an attempt to contain the spread of the virus. /Miguel Riopa/AFP

Portuguese National Republican Guards have been enforcing controls on the country's border with Spain in an attempt to contain the spread of the virus. /Miguel Riopa/AFP

Earlier in the week, Portugal announced it would close its land border with Spain for at least two weeks as the country tries to contain the virus, which is threatening to spiral out of control.

The Portuguese health ministry said a spike in the number of COVID-19 patients being admitted into intensive care units had left only a few ICU beds available in the country's mainland public health system.

Meanwhile, Spain is currently in the grip of the third wave of the COVID-19 outbreak, which has kept the country's first coronavirus-only hospital very busy. It opened in Madrid nearly two months ago.

It was on January 31, 2020, when a German tourist tested positive for the virus on the island of La Gomera in the Canary islands. The country has since recorded nearly 3 million confirmed cases, with more than 58,000 deaths. 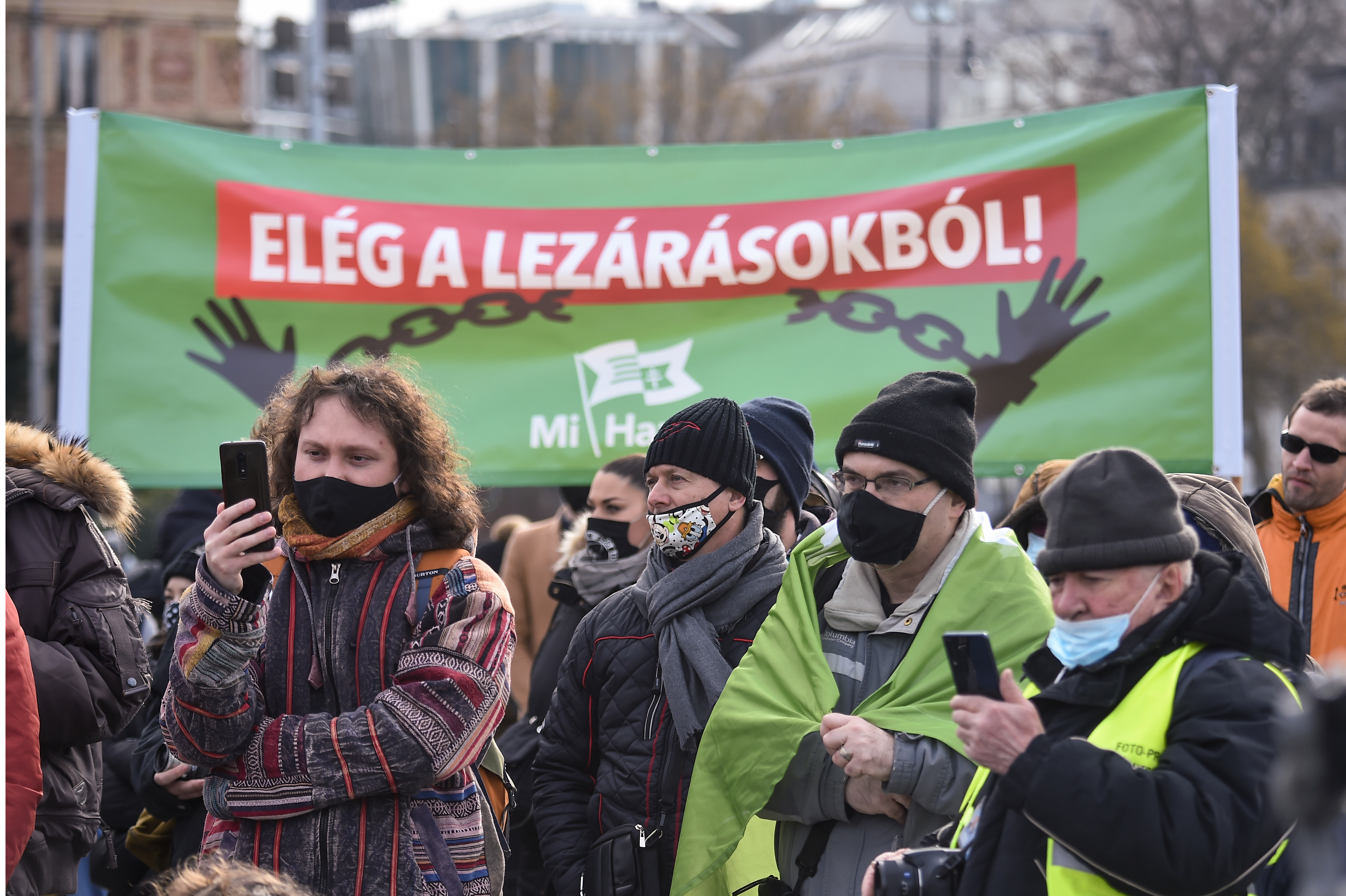 Hungary has extended its COVID-19 state of emergency for 90 days and partial lockdown measures until March 1, 2021. /Attila Kisbenedek/AFP

Hungary has extended its COVID-19 state of emergency for 90 days and partial lockdown measures until March 1, 2021. /Attila Kisbenedek/AFP

In Hungary, protests against COVID-19 lockdown measures took place in Budapest on Sunday.

Many hospitality workers took part in the demonstrations and expressed their anger over the forced closure of their businesses.

More than 100 restaurants were planning to reopen on Monday, in open defiance of government restrictions.