Download
Macron: 'The British just love to detest the French – and me'
Patrick Atack 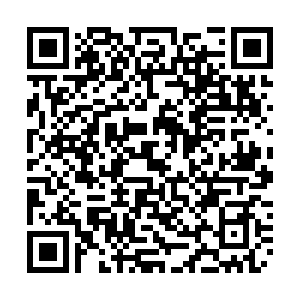 French President Emmanuel Macron sat down with European media this week to give an interview on post-Brexit politics, intertwined destinies, and the way he is seen by UK media.

He insisted the UK still faces a choice in its future economic partnerships, but it cannot be on best terms with both the U.S. and EU. Macron pointed out that he believes in the nation state, but not "neo-nationalism," as he discussed the future of European politics.

But he also complained that when Brexit, COVID-19 or other European political issues were discussed in the UK media, "the British just love to detest the French – and me."

What are the dangers of vaccine nationalism?

President Macron told the media he did not have a view on what choice the British should take, other than his wish for a future relationship based on peace.

"But I have the impression the country's leaders have sold all these models," he added.

The French leader said it was not simply political stubbornness that stops the UK from taking all of these options.

"If it decides on a completely transatlantic policy then we [the EU] will need clarification, because there will be divergence on rules and access to markets," he explained.  "If it decides to be the new Singapore, which it has once suggested... well, I don't know." 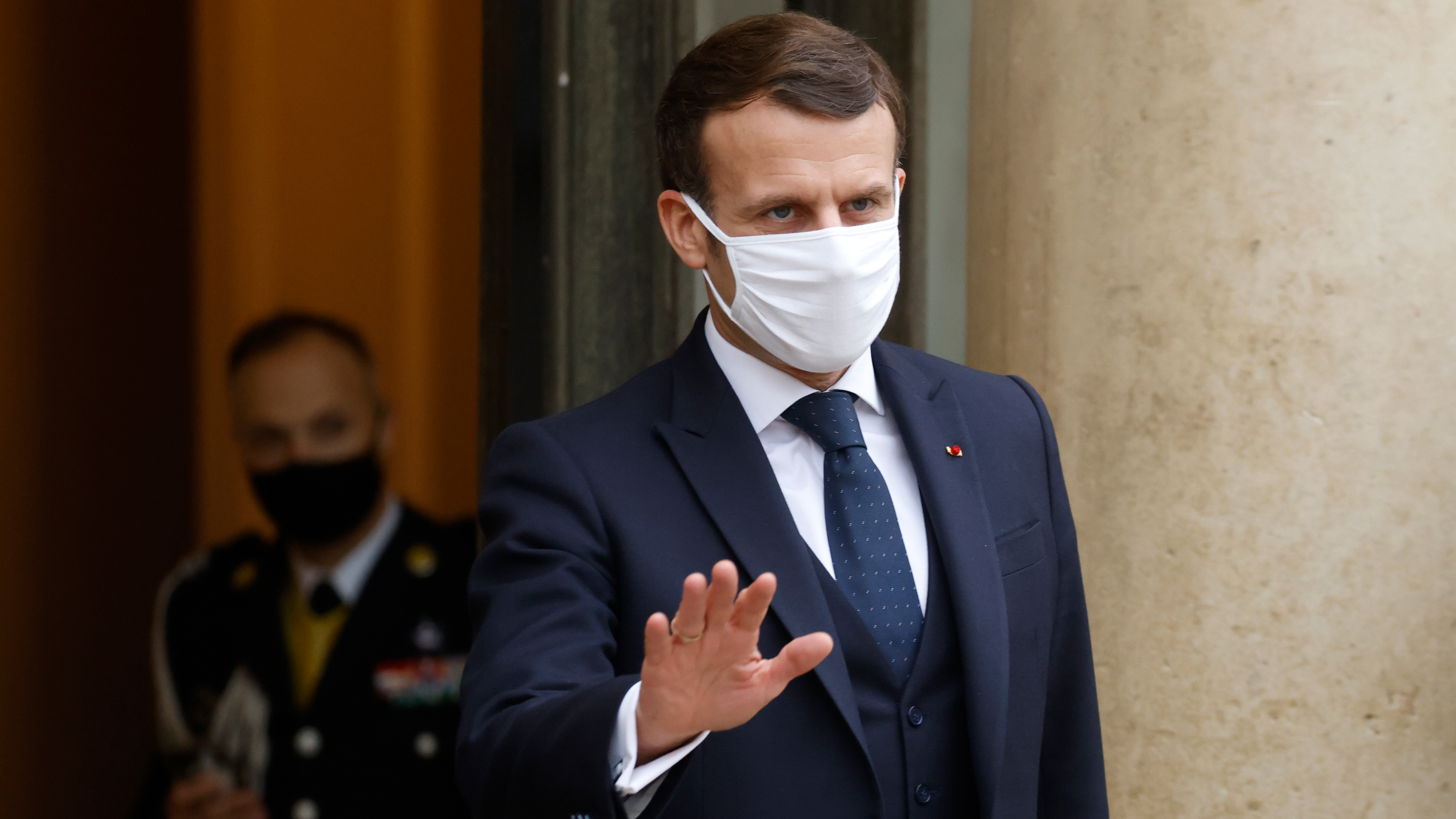 President Macron admitted to wondering 'Why always me?' at times. /Ludovic Marin/AFP

President Macron admitted to wondering 'Why always me?' at times. /Ludovic Marin/AFP

But while Macron may not feel in a position to outwardly declare his political thoughts on post-Brexit futures, it's clear he's not as unopinionated as he might have us believe.

"Our destinies are linked, our intellectual approach is linked, our researchers and industrials work together... I believe in a sovereign continent and nation states; I don't believe in neo-nationalism," he said.

That's not to say there has ever been doubt on what Macron thinks of the decision to cut the EU from 28 members to 27.

"I like your country a lot, but as I have already said, I think Brexit is an error. I respect the sovereignty of the people and the people voted, so it had to be done, but I think that vote was based on a lot of lies and now we see it has made things much more difficult in many ways," he reminded The Guardian.

Perhaps it's that openness that's made him a target for the UK press. Or perhaps it's something bigger, and more historic.

"Whenever there's a problem with the EU, the British just love to detest the French – and me – and say we are responsible.

"I have accepted this role. Sometimes when there are tensions, I ask 'Why me?' – perhaps making me out to be more important than I am!"

Despite his rather British self-deprecation, Macron and France remain crucial to post-Brexit EU-UK relations.