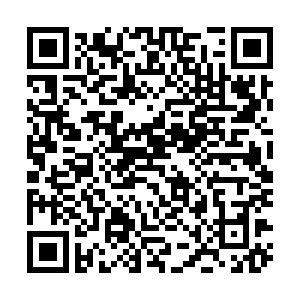 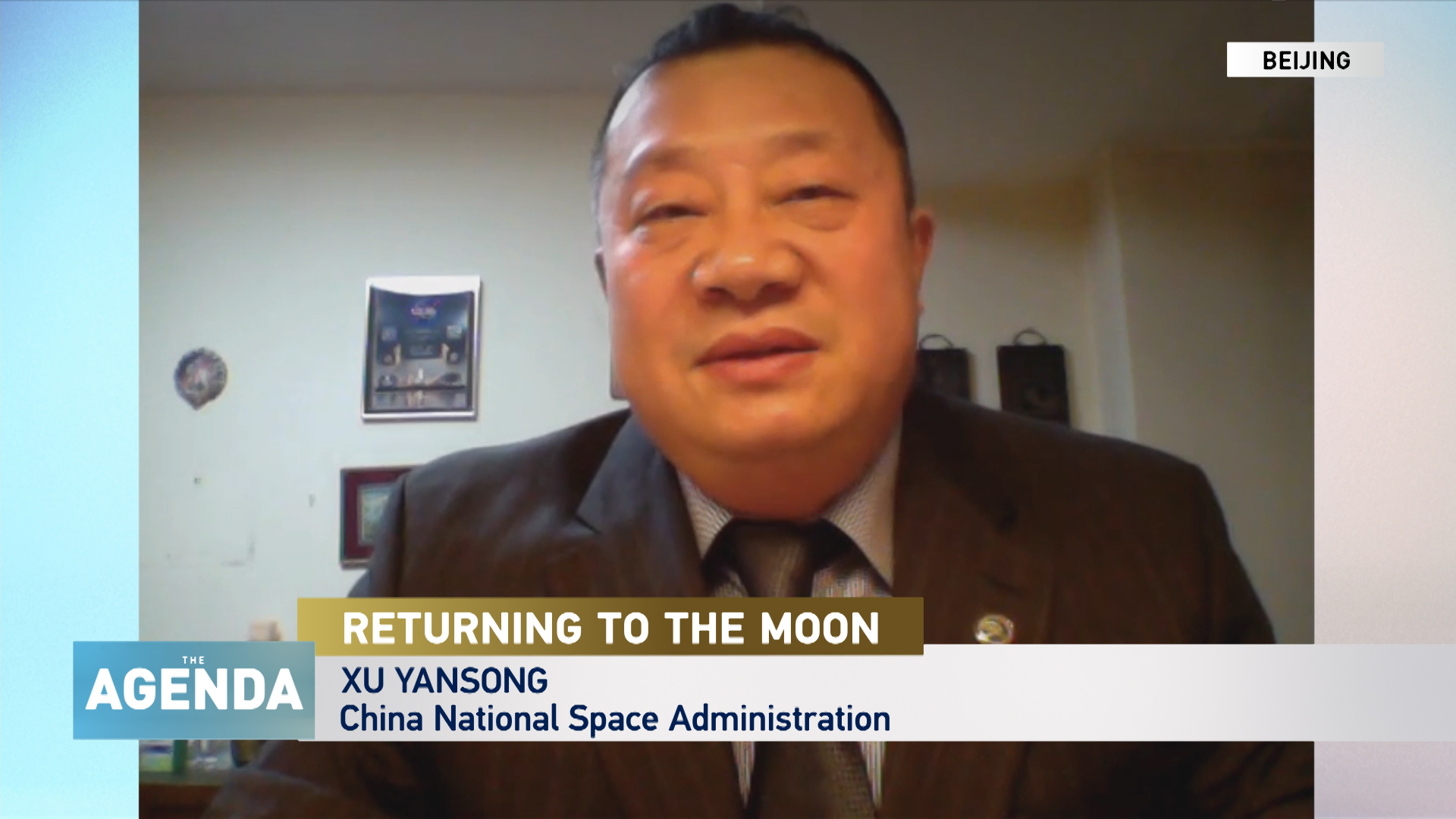 China is the country which has most recently been to the moon. The Chang'e-5 probe returned to Earth with almost two kilos of rocks in December of 2020. But what does China plan to do with these samples?

To answer that question, The Agenda with Stephen Cole spoke to Xu Yansong, Director-General of the Asia-Pacific Space Cooperation Organization and Director for International Cooperation at China's National Space Administration.

"There's a great interest in the international community to study these samples because of the geographic locations," explains Xu. "This region is the newest region on the moon, some one billion years old." That's much younger than the samples brought back previously by the U.S. and Soviet Union, which were three to four billion years old.

"So these samples are very useful for telling the moon's characters – the volcanic activities and the later-stage moon activities. We will distribute the sample to the international community."

Read more: Chang'e-5, digging into the Moon's secrets – a special feature from The Agenda with Stephen Cole

Xu underlines the importance of nations working together as humans start to look beyond their planet again: Not so much a space race as a joint quest.

"Global cooperation is essential for exploration missions," he insists. "The moon is not far away from Earth, we can have independent missions – but to go further, we need to collect all the strength that we have on Earth."

That includes the U.S. now that the divisive era of President Donald Trump is over. "With the new administration, I believe that the bilateral cooperation between China and the U.S. will continue," Xu says.