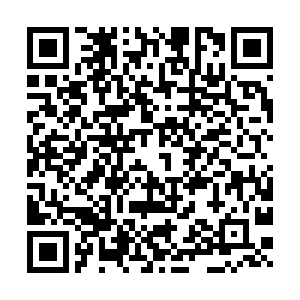 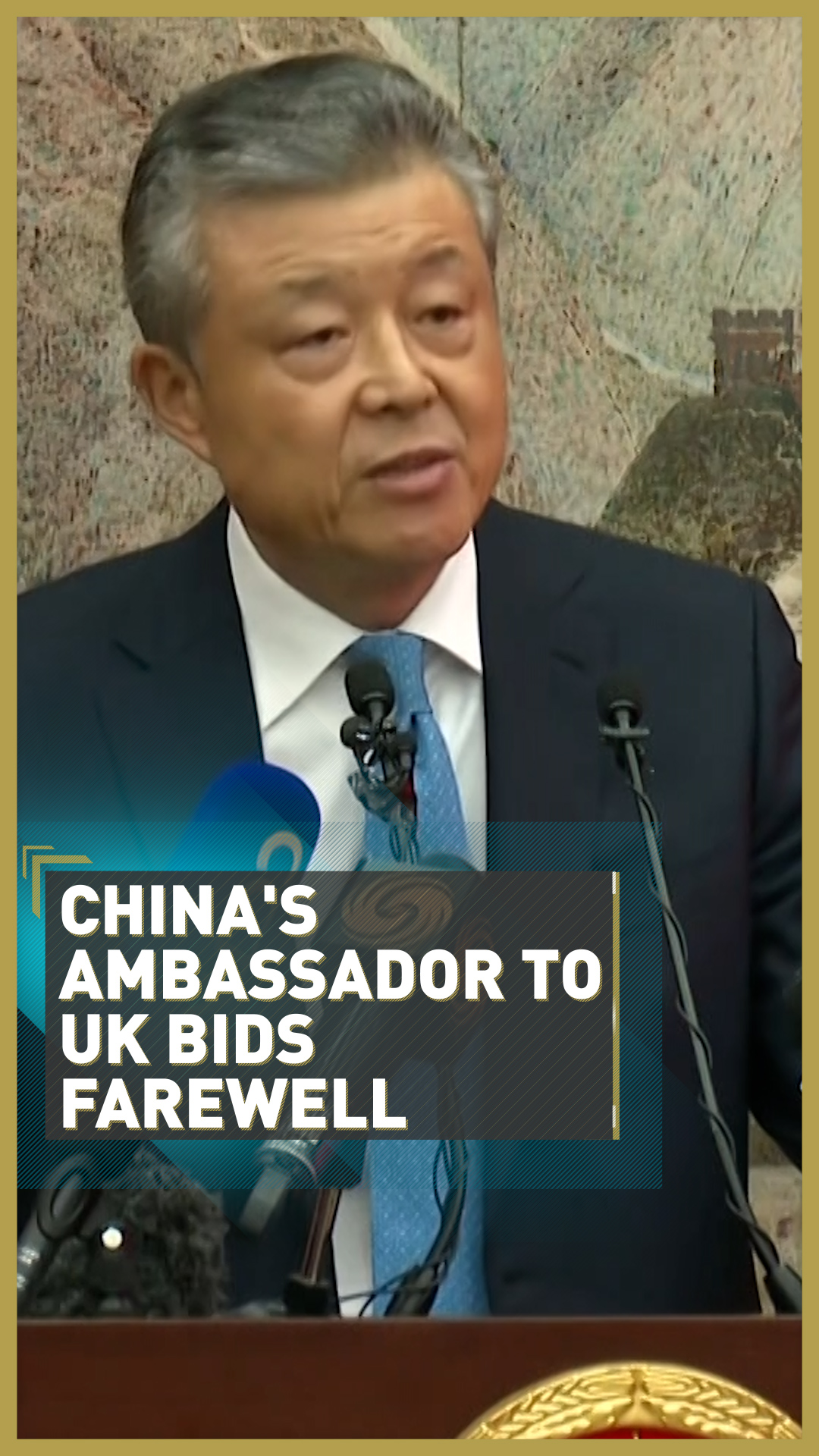 China's ambassador to the UK, Liu Xiaoming, hosted a farewell reception online due to COVID-19 as he prepared to leave office after 11 years in the post.

In his speech, broadcast from the Chinese embassy in the UK, Liu spoke of the growing common interests between both countries on issues including climate change, multilateralism and free trade and highlighted the importance of continued cooperation and mutual respect.

Liu was appointed China's 11th ambassador to the UK in December 2009 and is the longest-serving ambassador in the history of China-UK relations.

"These 11 years have seen tremendous changes in both China and the world," Liu said.

"Thanks to the concerted efforts of people from all walks of life in both countries, China and the UK have deepened mutual understanding and cemented public support for bilateral relations," he added.

READ MORE:
Why are house prices rising amid the worst economic crisis since WWII?

Liu pointed to growing trade relations and investments between the two countries during the past 11 years and said agreements and cooperation in markets were continuing.

He shone a light on dialogue and communication at the top level, saying it has been a driving force in growing relations between China and the UK.

"The definite highlight of these exchanges was President Xi Jinping's 'super state visit' to the UK in 2015," Liu said.

"This milestone event bore historic significance, ushered in the China-UK 'Golden Era,' and left an indelible mark in the history of China-UK relations," he added.

Liu marked the important role both countries played in enhancing international coordination under the framework of various international organizations and spoke of future endeavors such as China and the UK hosting the upcoming United Nations climate conferences, COP15 and COP26, respectively.

However, Liu also alluded to tensions between the countries at times, saying, naturally, the relationship "has not always been smooth sailing," but that mutual respect will allow the China-UK relationship to "transcend differences."

Liu said that as major countries of influence, both China and the UK can work together to confront global challenges against the backdrop of the COVID-19 crisis and "shoulder the important mission of safeguarding world peace and development."

Liu was joined by his wife Hu Pinghua, who also made some remarks, opening with a quote from English playwright William Shakespeare, saying: "Welcome ever smiles, and farewell goes out sighing."

Adding: "It is my sincere hope that the China-UK friendship will last forever, China-UK cooperation will become deeper and wider, and China-UK relations will go steady and go far."