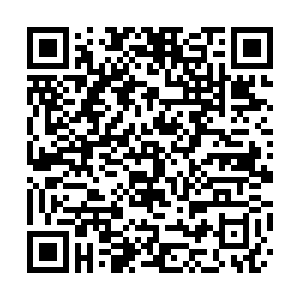 - More than 100 people were arrested on Sunday after protestors demonstrating against lockdown measures clashed with police, and police in Amsterdam fired water cannon at crowds to disperse them.

- Germany will become the first country in the EU to start using the same experimental antibodies credited with helping former U.S. President Donald Trump recover from the virus after purchasing 200,000 doses of the drug for $486 million, health minister Jens Spahn said.

- Airbus has said that 500 employees have entered a period of quarantine following an outbreak at its aircraft factory in Hamburg that caused 21 workers to test positive.

- Portugal recorded 275 new fatalities in the past 24 hours, its highest daily rise since the start of the pandemic and the seventh day in a row it has surpassed its previous record.

- The European Union will make pharmaceutical firms respect vaccine contracts they have signed after some warned of temporary supply delays due to a manufacturing change, European Council President Charles Michel said.

- Serbia has reported its first case of the new variant first discovered in the UK but president Aleksandar Vucic said no new lockdown is planned despite the discovery, in a woman who recently traveled from London.

- Italy is planning to take legal action against vaccine producers Pfizer and AstraZeneca over delays in delivery of the jabs, foreign minister Luigi Di Maio said

- Spain's defense chief Miguel Angel Villarroya has resigned after coming under criticism for getting vaccinated despite not being on a priority list.

- The UK is "a long, long, long way" from being able to ease its nationwide lockdown, according to health minister Matt Hancock, who says there is early evidence that the measures are beginning to work.

- The World Health Organization has said it has no plans to change its guidance recommending fabric face masks despite Germany and Austria making medical masks mandatory on public transport and shops.

UK Health Minister Matt Hancock says there is still a "long, long way to go" until a more contagious strain of the coronavirus is brought under control.

The British government says 75 percent of over-80s have now received their first jab in a two-dose course. Controversy still swirls around the government's strategy of administering injections to as many people as possible before making the second jab widely available. "It is going to save lives," insists Hancock.

As some teachers call for mass vaccinations of staff in February to ensure schools can return in the spring, the health minister says the government will continue its roll-out based on clinical need. "It depends on supply," he said, while re-iterating a hope that classes may still be able to take place again by Easter.

Ministers are due to discuss new measures to beef up the country's borders on Monday, amid concerns new vaccine-resistant variants might come into the UK. "The new variant I really worry about is the one out there that hasn't been spotted," said Hancock.

WATCH BELOW: Snow falls in the UK on Sunday as the government urges people to continue to adhere to regulations 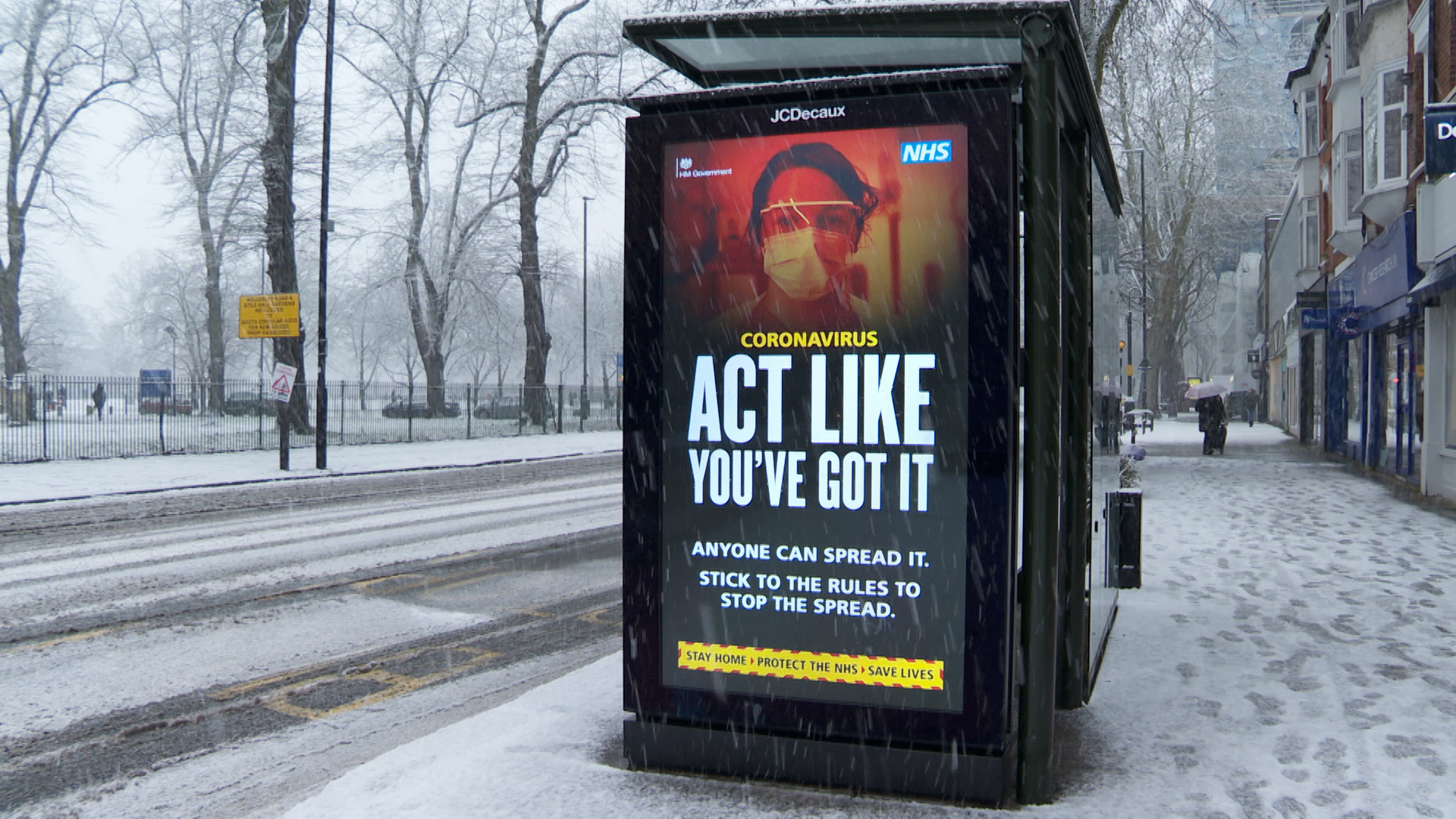 Stricter COVID-19 controls for travelers from high-risk areas are now in place at Germany's busiest airports. Federal police will now be checking that all entry registrations are met including proof of a negative test before border control – and in some cases directly on the aircraft.

Germany has tightened the requirements for passengers entering the country from more than 20 countries with particularly high numbers of coronavirus infections, including some EU countries. Travelers will also be checked at seaports and in the border areas.

Meanwhile a hospital in the capital Berlin is no longer accepting new patients after the more contagious variant first identified in Britain was detected there. Six employees and 14 patients have so far been affected.

"The hypothesis of confinement is more and more likely," a government source told news agency AFP, citing a projection of a surge in cases.

Meanwhile new border controls came into force in France on Sunday as part of an effort to contain the spread of the virus. Arrivals to France from European Union countries by air or sea must now be able to produce a negative PCR test result obtained in the previous 72 hours. The requirement had already applied to non-EU arrivals since January.

Some 62,000 people currently arrive in France from the EU every week, according to transport minister Jean-Baptiste Djebbari. People traveling from the EU by land will not need to provide a negative test, however. 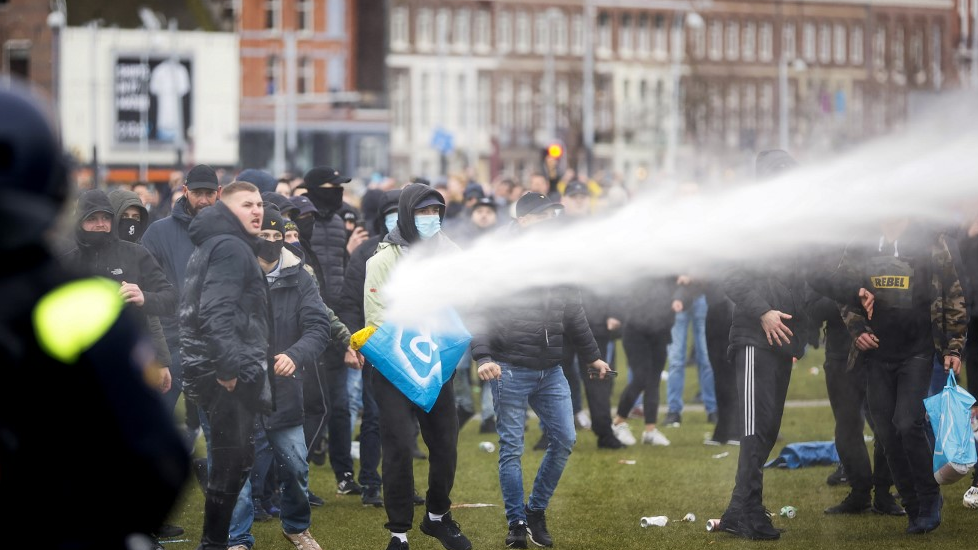