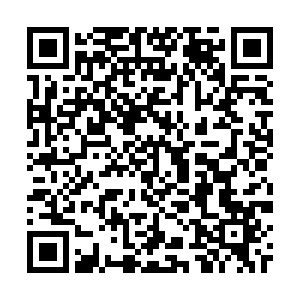 Serbia's Potpecko lake is a picturesque beauty spot - but it has currently become a symbol of the waste crisis across the Balkans.

The lake is covered in an 8,000 cubic meter spread of plastic bottles, styrofoam and various other forms of waste. It is one of a number of 'trash islands' that have formed in the region.

Milomir Mijovic, a 34-year-old who lives nearby, told AFP: "It's very ugly. I have seven children and I am sad not to be able to take them fishing, or come here in summer to the beach."

The problem has been caused by poor waste management systems that are threatening the environment and public health.

In January, heavy rains highlighted the long-running problem as floods swept garbage from roadsides and other illegal dumps into rivers.

Recycling is minimal in most states, while illegal dumpsites are a common eyesore along rural roads and on the outskirts of towns and cities. 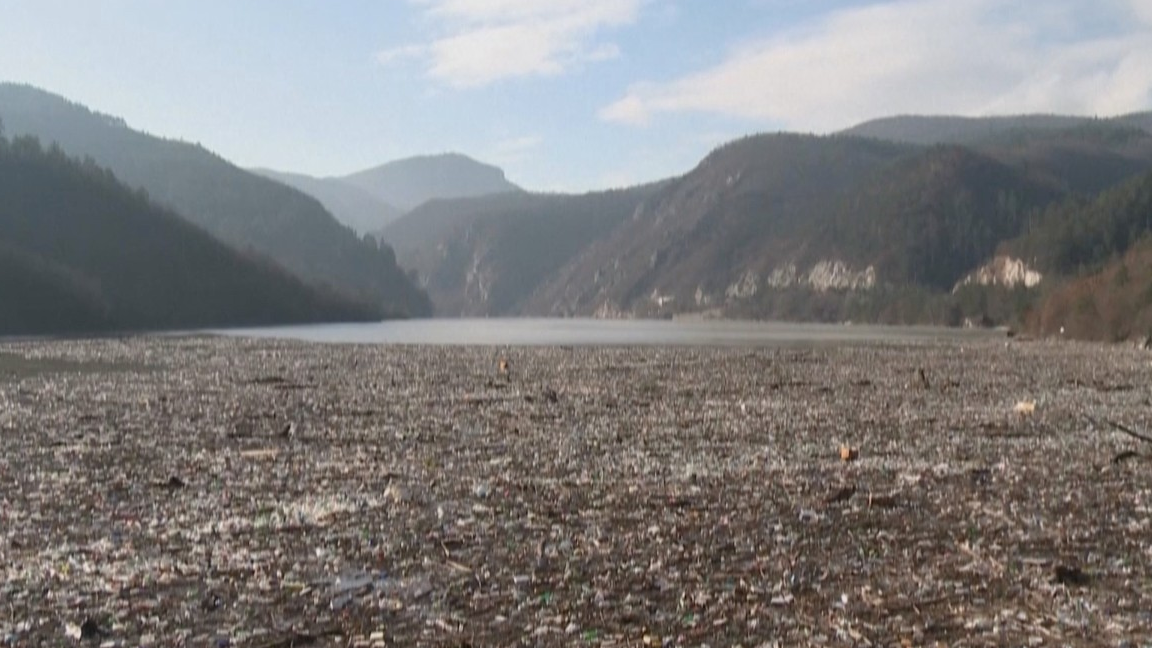 A 'trash island' has formed in Serbia's Potpecko lake after flooding swept garbage from illegal landfills into its waters./AFP

A 'trash island' has formed in Serbia's Potpecko lake after flooding swept garbage from illegal landfills into its waters./AFP

In the Vardarishte area to the east, a once-official landfill that was closed 26 years ago is now an illegal dump that stretches some 170,000 square meters (42 acres). It sits less than one kilometer away from urban neighborhoods.

Dejan Dimitrovski, an environmental activist and council member in Skopje's Gazi Baba municipality, said: "Inappropriate dumping of the waste and the great number of non-standard landfills are polluting the environment, and have negative influence on people's health."

In Kosovo, just half of the area's 1.8 million population are covered by waste services. Between 2017 and 2019 the number of illegal landfills grew by 60 percent.

Igor Jezdimirovic is from the Serbian NGO Environmental Protection Engineers, which campaigns to improve the situation.

He said: "Those in power only hope that the problems will not surface during their terms of office and, in the long run, they do not find it in their interest to deal with the issue."

However, there are some signs of progress. Belgrade's Vinica landfill, the largest unmanaged dump in Europe, is being overhauled in a project financed in part by the World Bank's International Finance Corporation and the European Bank for Reconstruction and Development.

The EU is also helping Kosovo by providing eight new waste collection trucks in four different municipalities, while the European Investment bank will fund an $11.3 million project to give the 90,000 people living in Gjilan/Gnjilane access to water and wastewater services.