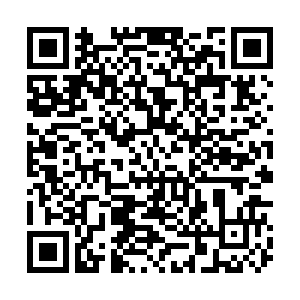 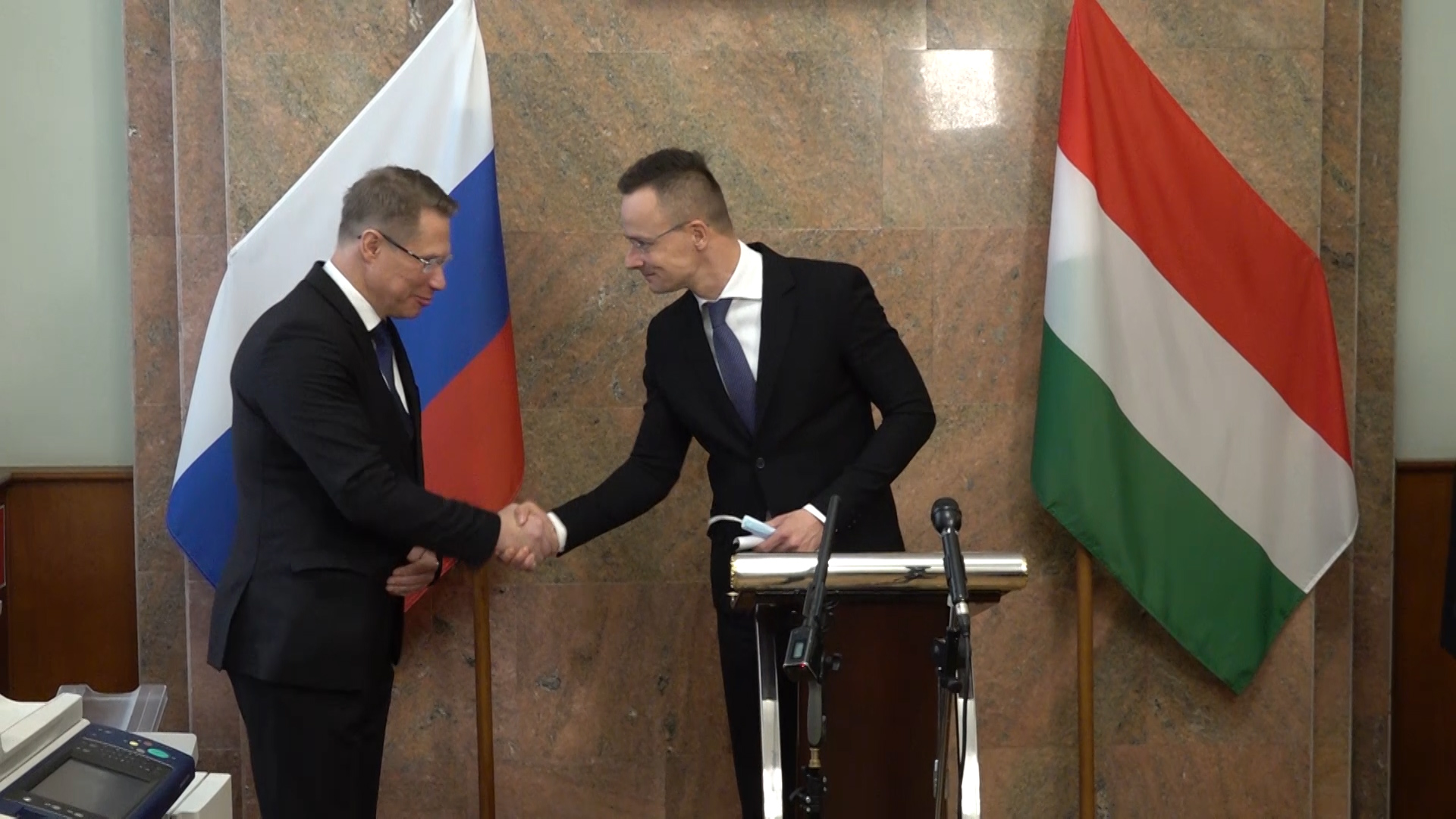 On Friday, Hungary signed a deal with Russia to buy its Sputnik V vaccine, becoming the first European country to do so. The deal is part of Budapest's strategy to procure more vaccine options outside the European Union plan.

"Today we made an agreement that Hungary will be able to purchase vaccines from Russia in large quantities, to be delivered in three shipments," Foreign Minister Peter Szijjarto said in a press conference in Moscow.

The first batch of the Russian vaccine should arrive in Hungary within 30 days. A total of 2 million doses will be delivered in the next few months.

"It is in Hungary's interest to be able to speed up vaccination, as this will save human lives, save jobs and bring us closer to removing the restrictive measures," the minister said.

Szijjarto made the announcement after meeting with Russian officials. He said a political agreement was also reached for Russia to continue to supply gas to Hungary after its long-term contract expires in October.

Hungary is the first country in the EU to buy the Russian vaccine, just a few days after it was approved by health regulators in the country. The Oxford University-AstraZeneca jab was also approved, although Budapest will have to wait for the go-ahead from the European Medicines Agency before being able to use it.

Hungarian officials have also said they are on the brink of an agreement with Beijing for supplies of the Chinese Sinopharm vaccine.

Prime Minister Viktor Orban has said that buying vaccines outside Europe is the only way he can speed up inoculations and lift restrictions sooner, citing the EU's delays in delivery.

"Hungarians are not going to die because Brussels is slow in purchasing the vaccine. We need the vaccine because that means life," Orban said in his regular Friday interview on public radio.

The Hungarian government wants to speed up vaccinations to lift restrictions as soon as possible. Restaurants and bars, museums and theaters are closed and an 8 p.m. curfew is still in place, which is hurting the economy. These measures are in place until February 1 but the government is expected to extend them.

It is still unclear, however, how many extra vaccine doses might arrive or when. And when they do, Orban faces a challenge of convincing traditionally vaccine skeptical Hungarians to take them. In a recent survey by Eurobarometer, 39 percent of Hungarians said they would never take a COVID-19 vaccine.

Another challenge for Orban could be Europe. Although Hungary is not breaking any EU law, the deals will create further tension in Budapest's ties with Brussels.

Contacted by CGTN Europe, the European Commission said it hasn't received any confirmation of the new vaccine deals and added that Hungary is free to use foreign vaccines at its own risk.