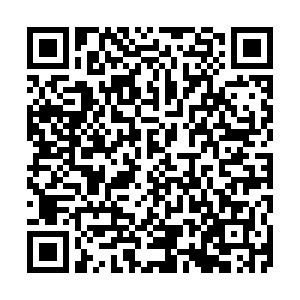 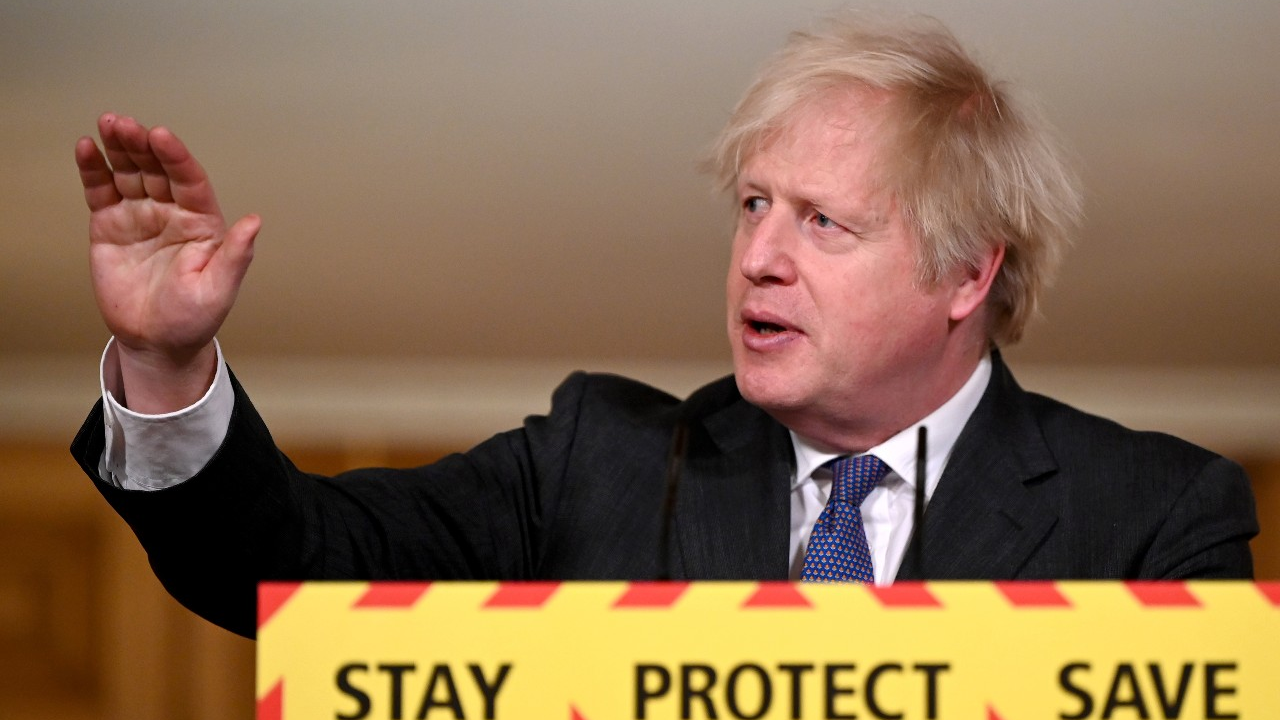 The variant of COVID-19 first discovered in the UK is up to 30 percent more deadly than the original strain, the government's chief scientific advisor Patrick Vallance revealed on Friday.

At a press conference, alongside Prime Minister Boris Johnson, Vallance also told reporters that it transmits up to 70 percent more easily than the first variant.

"There is evidence that there's an increased risk for those who have the new variant, compared with the old virus," he said.

Vallance said the death rate among COVID-19 sufferers aged in their 60s was 1.3 percent, compared with 1 percent for the first variant.

"You will see across the different age groups as well a similar sort of relative increase in the risk," he added.

Data on patients in hospitals, though, showed the outcomes for those with the old and new variants is roughly the same.

Johnson warned that, despite the efficacy of the vaccines "we will have to live with coronavirus in one way or another for a long time to come."

He said easing of lockdown restrictions would not be rushed: "It's an open question as to when and in what way we can start to relax any of the measures." 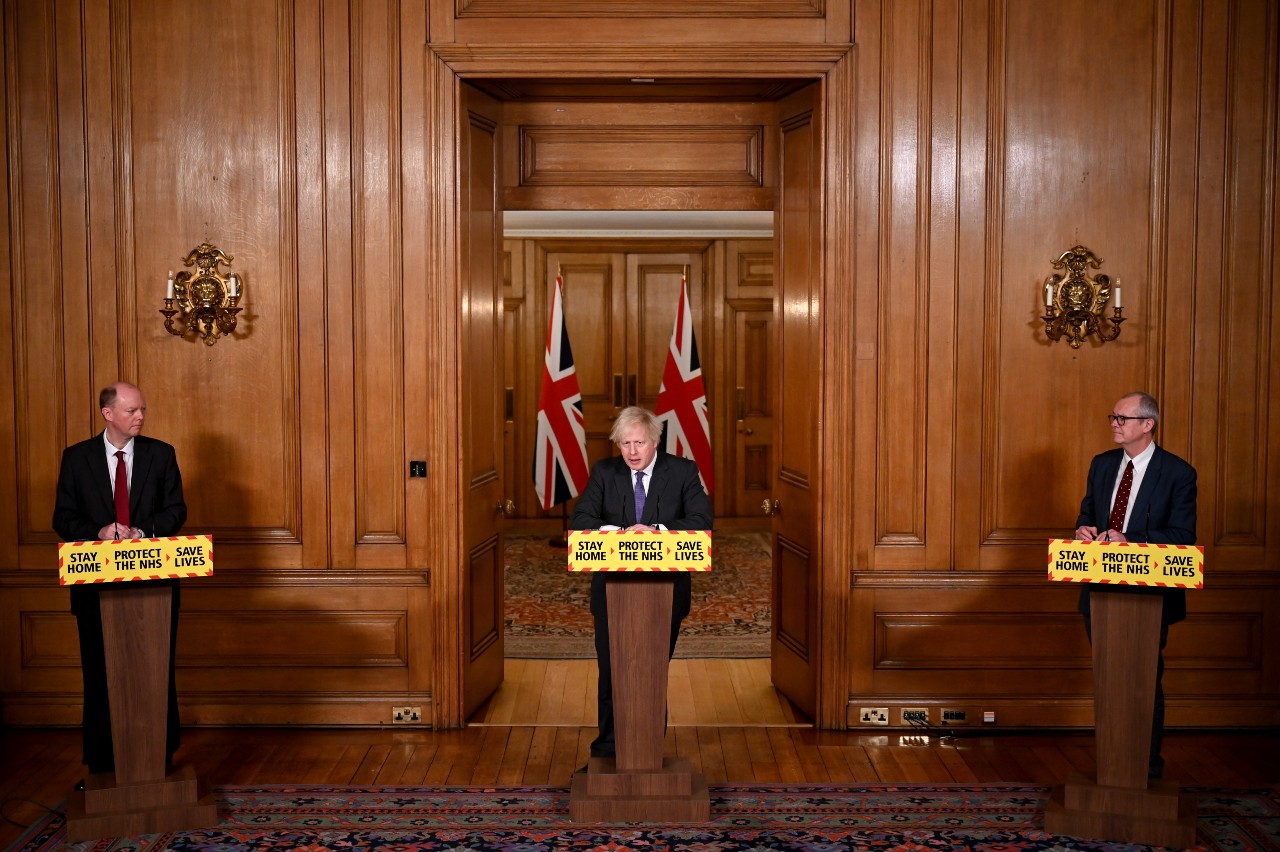 Both men and chief medical officer Chris Whitty, insisted there is room for optimism, despite what Johnson called "forbiddingly high rates of infection."

According to Vallance: "The vaccines are being rolled out at an unprecedented pace, we have more vaccines than we could ever have dreamt of a year ago – including ones we can alter as needs be – and we have new medicines coming along, including specific anti-virals."

Vallance insisted there was "increasing evidence that the UK variant will be susceptible to vaccines" and that Public Health England data showed only a maximum of 71 individual cases of the variant first discovered in South Africa had been found in the UK.

A total of 5.4 million people in the UK have received at least one dose of the vaccine, but Whitty said mortality rates would increase for probably a week. The average daily death rate has been more than 1,000 for at least a week.