Download
After a wedding on a COVID-19 ward, UK couple get a second chance at married life
Daniel Harries 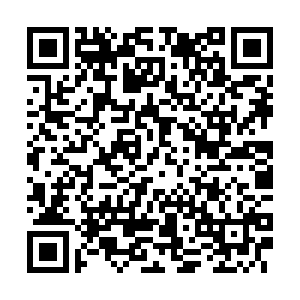 British couple Elizabeth Kerr and Simon O'Brien had been planning to marry in June. Then COVID-19 came for them.

Both contracted the disease and were suffering from severe symptoms. They were rushed to Milton Keynes University Hospital in the same ambulance when, respectively, their oxygen levels fell dangerously low.

Kerr and O'Brien became so ill that medical staff scrambled to organize a wedding before it was too late. When O'Brien's condition got even worse, it was decided he should be transfered to the intensive care unit (ICU).

Even that did not stop them – staff delayed his intubation just long enough for them to get married.

"They told me that we wouldn't be able to get married after all, because they were going to have to intubate Simon and put him under," Kerr recalled. "But they held off for another hour. And he rallied in that time, just long enough for us to get married."

With mortality rates now as high as 80 percent in the ICU, a happy ending was far from certain.

But O'Brien's condition improved and the newlyweds reunited on a COVID-19 ward, where both are gradually recovering, although still receiving oxygen.

"We had to wait a few days for our first kiss," Kerr told Reuters.

When Kerr, 31, and O'Brien, 36, arrived at the hospital, both needed a CPAP machine to breathe. They were placed on separate wards for COVID-19 patients.

Kerr, a nurse at nearby Buckingham hospital, had told medics the couple planned to wed in June, but with their condition deteriorating, nurse Hannah Cannon asked her if they wanted to marry in the hospital.

Kerr recalled she was told it could be her only chance. Squeezing her husband's arm and welling up with tears as she recalled the events, she said: "Those are words I never ever want to hear again."

As staff across the hospital rushed to secure a wedding licence, O'Brien's health worsened and doctors decided to move him to the ICU, reserved for the sickest patients, where he could receive mechanical ventilation.

They waited to intubate him long enough for the ceremony, which took place in the afternoon of January 12, three days after the couple arrived in hospital.

Cannon was a witness and filmed the wedding for the couple's family and friends. The catering department provided the cake.

"With lots of teamwork ... we were able to give them a wedding, not necessarily the wedding that they would have initially intended, but certainly something positive, remarkable and memorable for them to really hold on to," Cannon said.

Moments after saying "I do," O'Brien was sedated and spent the night on mechanical ventilation. 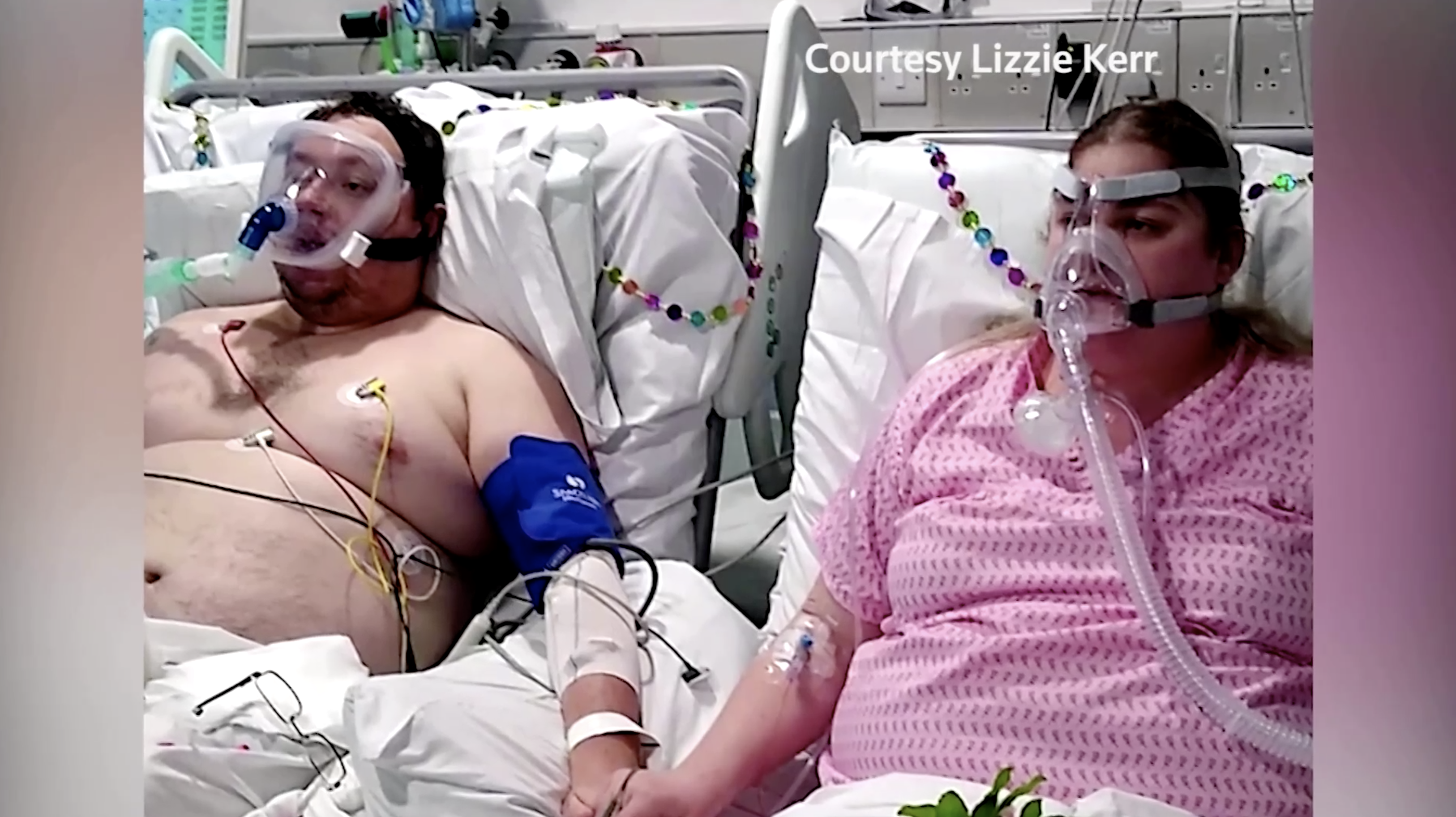 The couple were married moments before O'Brien was sedated. /Reuters/Lizzie Kerr handout

The couple were married moments before O'Brien was sedated. /Reuters/Lizzie Kerr handout

Praise for the nurses' quick thinking

Sitting next to each other and clutching hands after his partial recovery, the couple believe their survival was down to the staff's quick thinking.

Kerr said the terrifying experience of fighting for every breath made clear what was important: the people you love.

"That is everything that matters, everything" she said. "Absolutely," O'Brien agreed, speaking through his oxygen mask.

Kerr added: "If we hadn't had each other and we hadn't been given that opportunity to get married, I don't think both of us would be here now."