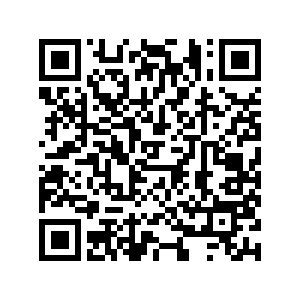 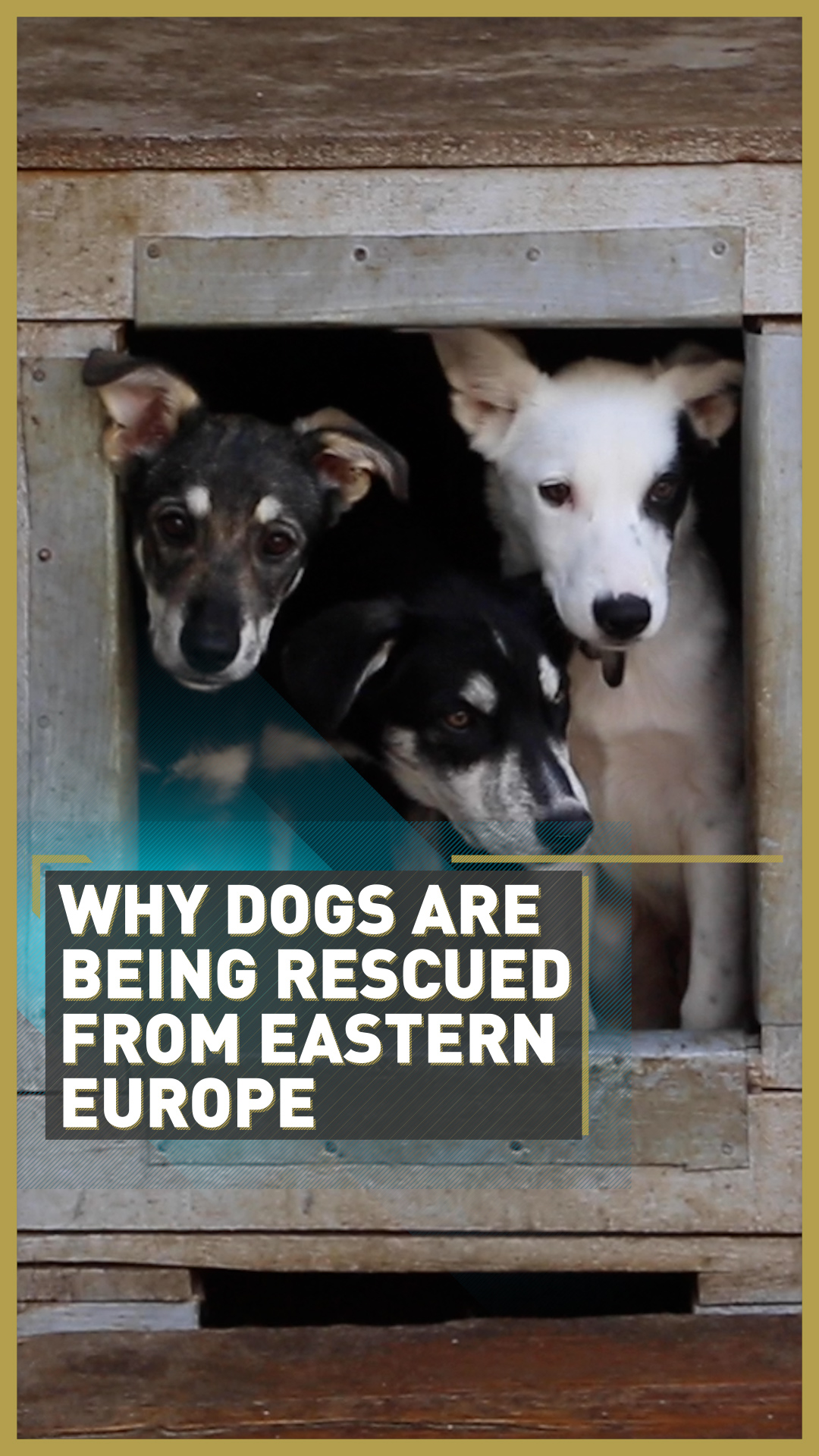 Dogs are said to be a man's best friend but in some European countries they're being abandoned and even killed by their owners.

The World Health Organization estimates there are 200 million stray dogs worldwide and many of them are living in Eastern Europe.

Manuela Rowlings, the head of Stray Dogs at Four Paws, an organization that aims to reduce the number of strays across the continent, says there are several reasons behind the problem.

"They became unwanted or people could no longer take care of them and then they end up being abandoned in a different municipality on a rubbish dump or with friends at a shelter."

She added: "Another reason is that many people don't sterilize animals. So a lot of the dogs end up on the street and unsterilized and dogs have a huge capacity to reproduce. So one female dog can have 20 puppies every year. So you can figure out how quickly numbers can spiral out of control."

In the UK, several shelters are helping to rescue dogs from Eastern Europe. Over the past 10 years, Essex-based Love Underdogs has brought over 1,300 from Romania. 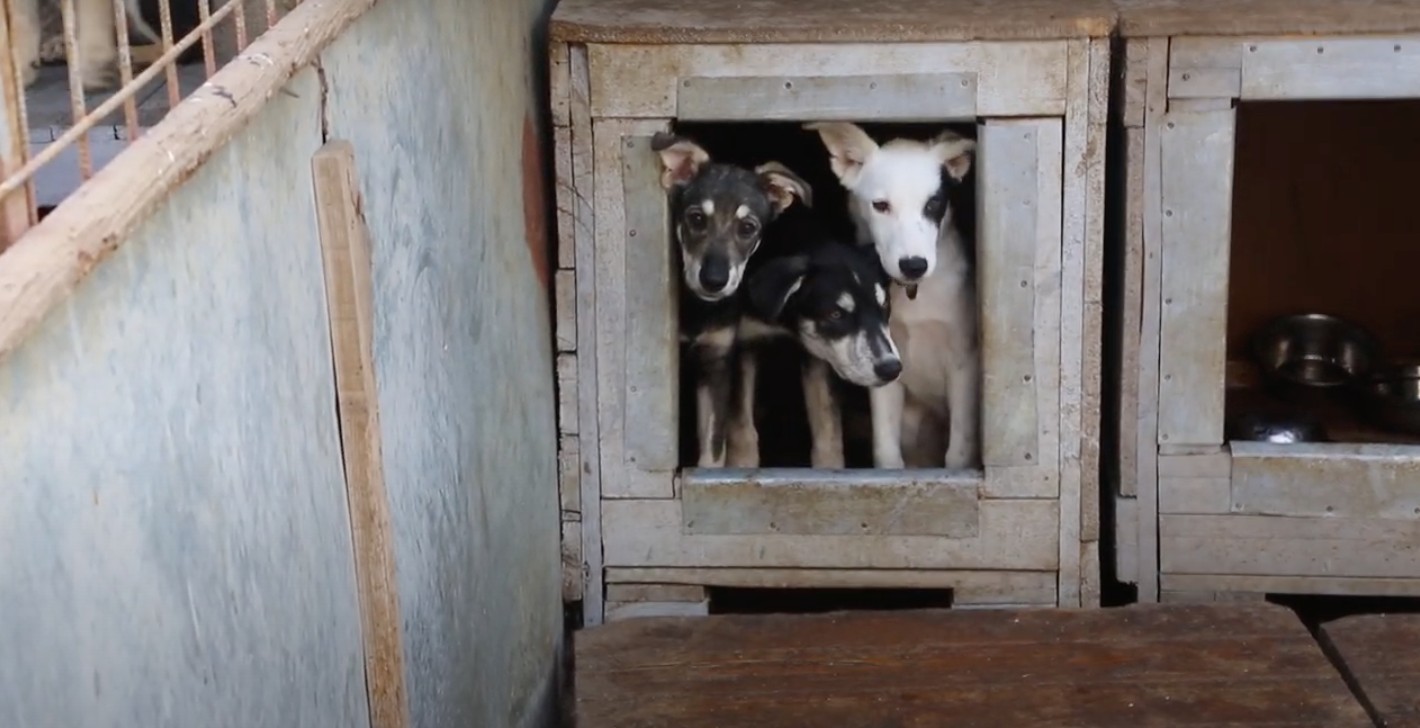 In Eastern Europe, dogs are often abandoned and left on the streets unsterilized, resulting in thousands of puppies being born. /LoveUnderdogs

In Eastern Europe, dogs are often abandoned and left on the streets unsterilized, resulting in thousands of puppies being born. /LoveUnderdogs

Karina Hauser, who co-founded the shelter with her sister, told CGTN: "Some of these dogs require medication for life and you've also got dogs that are very senior.

"So you've got to want to take on an old dog and know that you're not going to have them for 15 years. And then you've got behaviorally challenging dogs."

The behavioral differences between strays and domesticated dogs mean they require experienced owners to handle their erraticism.

Hauser added: "It's not like buying a puppy retriever or a Labrador, they're not like your innocent baby that just arrived. 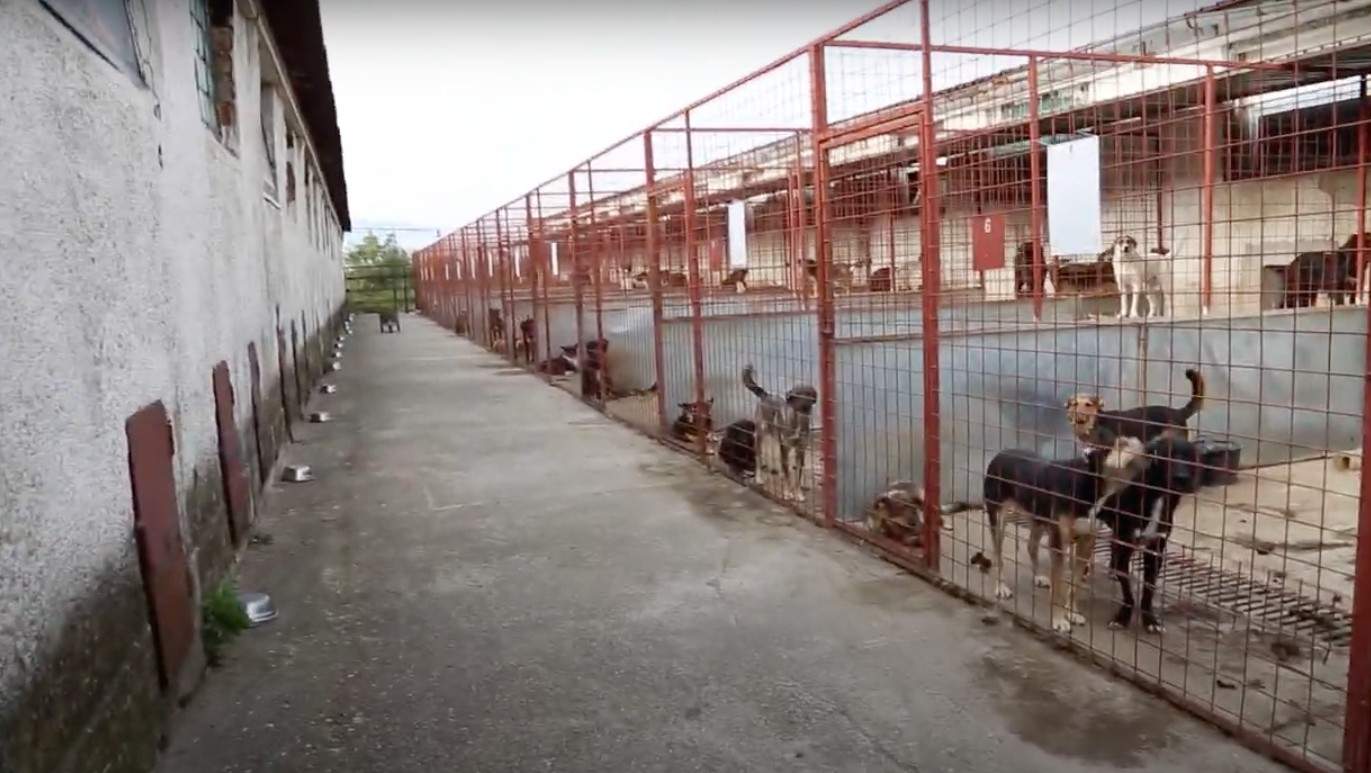 The World Health Organization estimates that there are 200m stray dogs worldwide and many of them are living in Europe. /LoveUnderdogs

The World Health Organization estimates that there are 200m stray dogs worldwide and many of them are living in Europe. /LoveUnderdogs

"The families become an extended part of the rehabilitation team. So we coach them and we go through how to carry on with the work, essentially to bring these dogs to a place where, you know, they can they'll be really balanced."

In Bulgaria, the killing of stray dogs has been outlawed and there is hope that every dog in Europe will eventually have a home as organizations work with countries to solve the problem.

Rowlings added: "We do believe that in Europe it's absolutely possible, and especially in the Eastern European countries that we are working in, like Romania, Bulgaria, Ukraine, potentially Moldova, that numbers can be cut in a reasonably short period of time, so maybe in 10 to 15 years the numbers can be dramatically reduced."