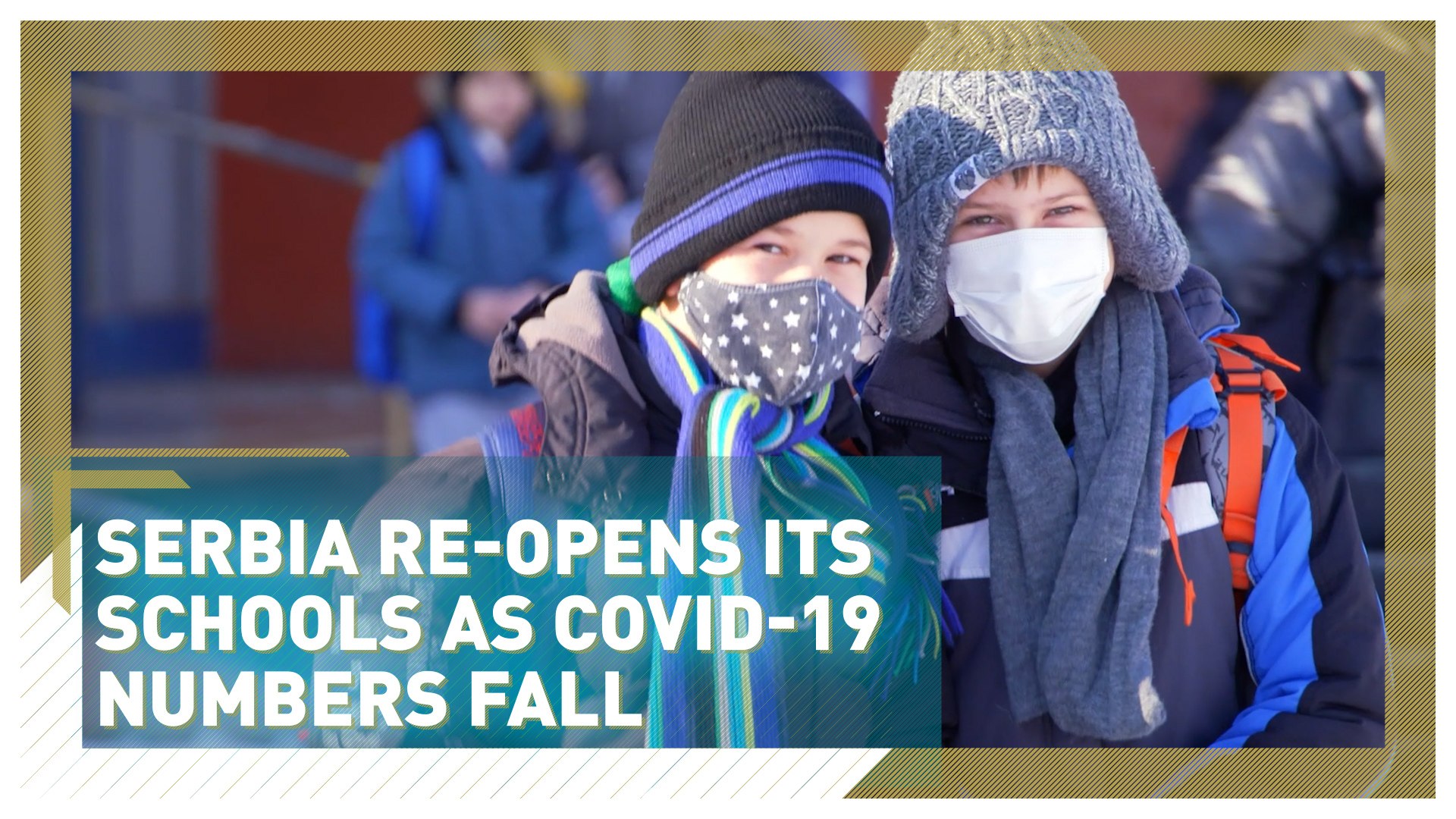 Children in Serbia have returned to school after a month at home, as the national government decided that ending the damage to their education outweighed the risks of pupils spreading COVID-19.

The country's entire education system was shut down in December after 7,999 daily cases were reported on December 2. The number had dropped by almost 80 percent this week to 1,688, enabling the government to send pupils back into the classroom.

Opinion remains divided among Serbians on the decision to reopen schools but the government says its plans to stagger classroom teaching for pupils should allay any health concerns.

He added: "Every class in primary schools is divided into two halves. Half of them go to school in the morning, while the other half go in during the afternoon."

At Gornja Varos primary school, one of the oldest schools in the capital Belgrade, first graders are enjoying resuming their disrupted education and seeing their friends again. 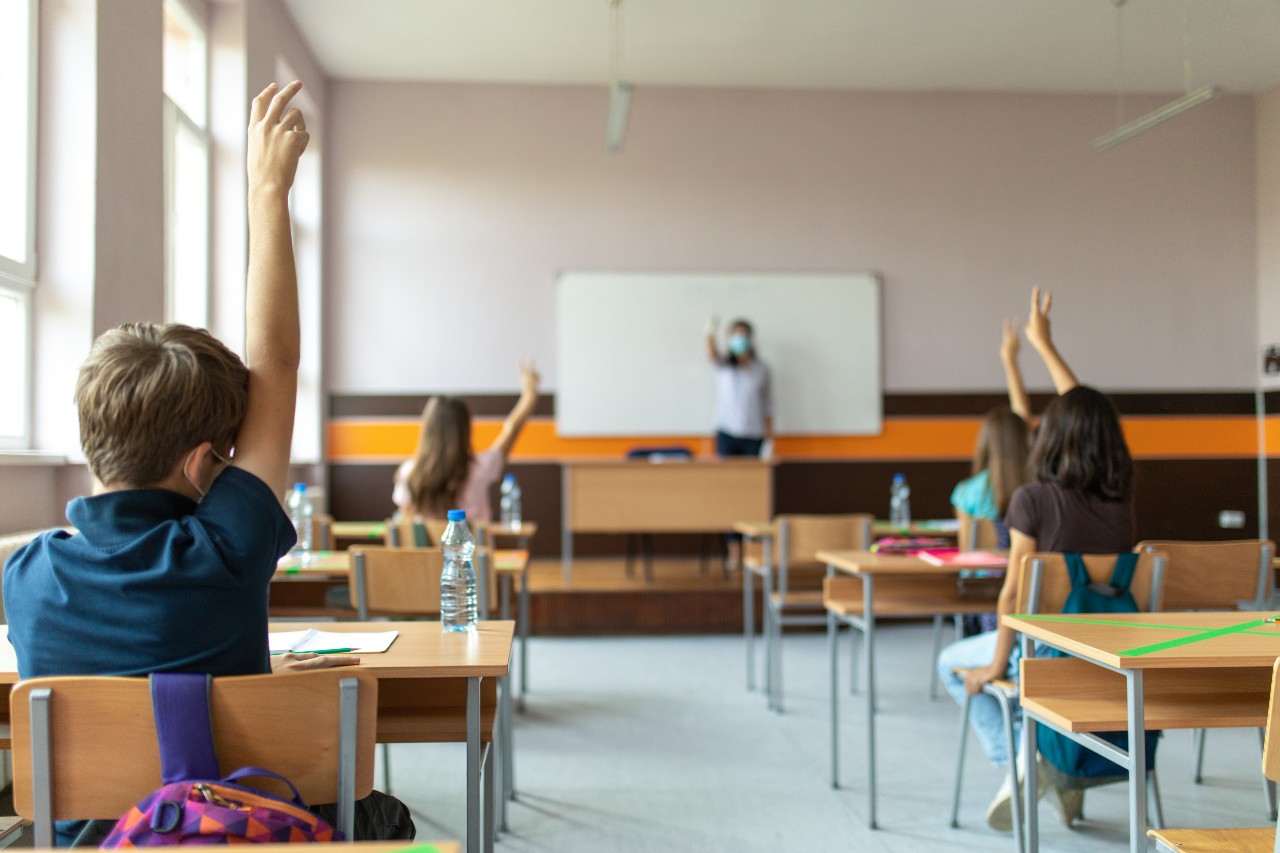 Students with protective masks sitting at school desks in their classroom in Serbia. /Getty Images

Students with protective masks sitting at school desks in their classroom in Serbia. /Getty Images

Headmaster Ilija Mirovic said that it remains hard for Gornja Varos pupils, who are forced to wear masks in class and have no contact with half their classmates.

He told CGTN Europe: "We have a situation where pupils from the same class don't know each other. Since September 1, they have been in school together with only students from one half of the class. It is similar to the older classes, so some children have never met and they are in the same class."

Last week, Serbia received 1 million doses of Chinese company Sinopharm's COVID-19 vaccine. Outside the European Union (although due to join in 2025) Serbia is the first European country to start a mass-inoculation program using Sinopharm.

It has started vaccinating essential workers such as police officers, teachers and soldiers. Last month it began inoculating the elderly in care homes and medical workers with the Pfizer and BioNTech vaccines – and also Russia's Sputnik V version.