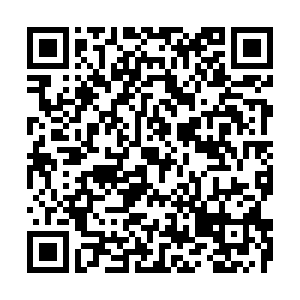 France will step in to bail out struggling Eurostar – the cross-channel rail service between the UK and Europe – and says it's in talks with London on a joint plan of support.

Earlier this week, the company, which is headquartered in the UK, said it risked going out of business, with passenger numbers down by more than 95 percent since last March.

On Thursday, France's Transport Minister Jean-Baptiste Djebbari told a lower house committee that the government was working with the UK on "mechanisms for aid, proportional to everyone's involvement in Eurostar." He said he had been in discussions for several weeks with his UK counterpart, Grant Shapps.

Shareholders have already pumped in an extra $243 million to keep Eurostar afloat during the pandemic travel slump. But Sunday was the first time the company admitted it was in deep trouble. In a statement, Eurostar described its predicament as "very serious" and called for government-backed loans similar to those given to airlines. 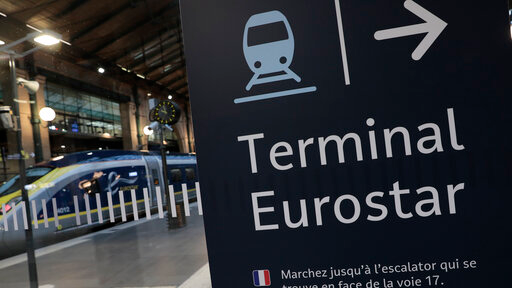 Eurostar wants a state-backed bailout similar to those given to aviation firms . /AP/Lewis Joly

Eurostar wants a state-backed bailout similar to those given to aviation firms . /AP/Lewis Joly

However, the very nature of Eurostar's operation and ownership make for a complex rescue.

The UK government sold its 40 percent stake in the company to private pension funds in 2015 for just over $1 billion and continues to receive dividends on that sale. Many lawmakers at the time argued that British taxpayers had been short-changed.

The French government, however, still owns 55 percent of Eurostar via its state-owned railway SNCF, while Belgium owns 5 percent.

The UK could potentially buy back some of its shares. But that would be costly, and so far Westminster has not signaled it's willing to do so.

Eurostar is nonetheless important to the UK and London in particular, as a vital transport link with the continent. Tony Berkeley, who sits in the UK House of Lords and worked as an engineer on the Channel Tunnel (through which Eurostar trains travel between the UK and France), says there would be little chance of another operator quickly stepping in to replace Eurostar if it went under. 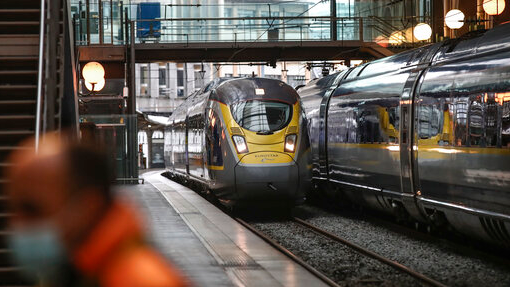 The situation is further complicated by the fact that the Channel Tunnel is owned by the Paris-based firm Getlink. It has also called for state help, touting Eurostar's green credentials in comparison to the aviation sector.

Thursday's comments from France's Djebbari appear to be a move to step up pressure on the UK government, which has yet to respond. There have also been growing calls from British lawmakers for a joint solution.

The UK Department for Transport has previously said it's continuing to discuss the situation with Paris but that no agreement has been reached.