A few weeks into 2021, the picture of consumer interests and needs in the previous pandemic-affected year is becoming clearer.

It was obviously a tough year for global retail and trade, but despite lockdowns closing many shop doors and indeed businesses, it has not brought global retail to a dead stop.

Instead, people have changed their outlook how they spend. Below are four key stats identified by Euromonitor which illuminate how the consumer mindset has changed over the course of 2020.

One of the most obvious trends recorded over the pandemic was the speedy uptake in online and contactless shopping.

But a majority of older shoppers told Euromonitor they still prefer human interaction when it is possible.

This is all down to our quest for convenience, which has grown over the past year. According to Euromonitor there is a generational "disparity" on what consumers see as convenient. 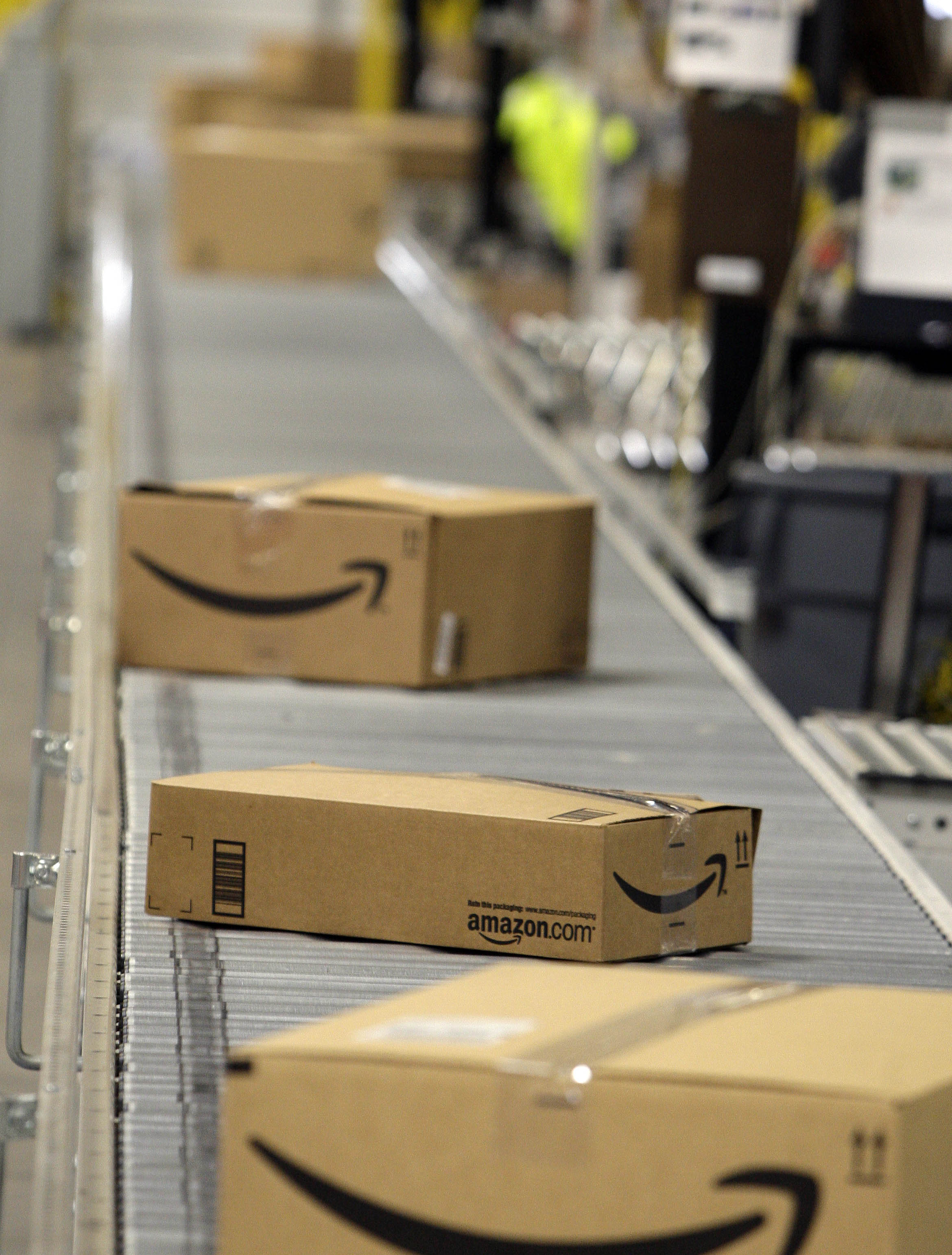 As part of the report on consumer preferences, Euromonitor asked what Global Consumer Life Priorities were in the past year. It's the first report in which "time for myself" was among the top three choices for more than half of respondents.

Because the pandemic has forced so many people to work from home, the usual work-life boundaries and divisions of time have become blurred. This has led more people to think proactively about their non-work hours, although multitasking has also increased.

It's not a new trend, as "time for myself" has been increasing in importance for at least four years, but the COVID-19 pandemic has been one reason for its rise in priority for such a high proportion of the public. Nearly half of consumers plan to save more this year

Although it is perhaps a sound financial decision, the fact that 49 percent of consumers want to save more money over the next year will send shivers down the spines of retail bosses, whose firms are already on a losing streak.

While many shoppers have transferred their spending seamlessly to online retail, the closure of many bricks-and-mortar stores across Europe into 2021 is just one of several factors Euromonitor outlined as reasons the public has become more thrifty.

The other key is the macroeconomic scene – specifically the drop in job security and household income, which combine with "inadequate fiscal and monetary stimulus," according to the paper.

These triggers, Euromonitor said, "will cause consumers to reassess their values and priorities as well as embrace new consumption habits."

Euromonitor recorded a spike in "social initiatives" by brands after the outbreak of the COVID-19 pandemic, in which firms "prioritized people over profit" in their response. But that wasn't focused on the environment, as health became the primary concern.

Before the pandemic, environmental concerns were already high on consumers' agendas, with 64 percent telling a survey they aimed to reduce plastic use, and nearly 59 percent saying they wanted to recycle more.

"However, the pandemic-driven spike in social initiatives will not eclipse environmental awareness," the report predicted.

The expectation all round is for consumers to revert to seeking out "green" brands, once a vaccine is distributed and COVID-19 subsides.