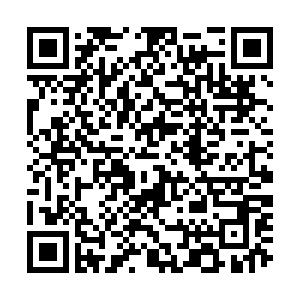 • The Netherlands will impose its first night-time curfew since World War II, after a majority of lawmakers backed the emergency measure during a debate on Thursday. The curfew starts from Saturday.

• Britain's Glastonbury Festival, the largest greenfield music festival in the world, has been canceled for a second year running because of the COVID-19 pandemic, organizers said on Thursday.

• The UK has set a new record for the number of vaccines administered in a day, with 363,508 recipients announced on Thursday for the previous 24-hour period. The UK suffered a further 1,290 deaths, down from Wednesday's record 1,820.

• Spain's public prosecutor is investigating more than 200 cases of potential criminal mishandling of the pandemic at nursing homes. Nearly 43,000 care home residents died of COVID-19 or suspected infection during the March/May first wave of contagion, according to official data.

• Russia plans to produce a form of its Sputnik V vaccine that can be transported and stored at normal fridge temperatures as opposed to minus 18 degrees Celsius, said Health Minister Mikhail Murashko.

• Portugal's schools and universities will close doors for at least 15 days, Prime Minister Antonio Costa said on Thursday, after the country's daily death toll reached a record high for the fourth consecutive day.

• Pfizer has halved the volume of COVID-19 vaccines it will deliver to some EU countries this week, government officials said on Thursday, as frustration over the U.S. drugmaker's unexpected cut in supplies grows. Romania and Poland are among the hardest-hit countries.

• Hungary's drug regulator has given initial approval for use of Britain's Oxford University-AstraZeneca and Russia's Sputnik V vaccines, Prime Minister Viktor Orban's chief of staff said on Thursday. Russia quickly said it could supply Hungary with its Sputnik V coronavirus vaccine from next month.

• Data support Britain's decision to move to a 12-week dosing schedule for Pfizer's vaccine, Health Minister Matt Hancock said on Thursday. "Around 89 percent efficacy comes from between days 14 and 21 after the first dose," Hancock told MPs.

• Germany is not planning comprehensive border controls, Chancellor Angela Merkel said on Thursday. "We can't rule out border closures, but want to prevent them through cooperation within the European Union," she told a news conference.

• Bosnia plans to order Russian and Chinese-made coronavirus vaccines, fearing that deliveries ordered under the COVAX scheme for poor countries and from the European Union will be too little too late, officials said on Thursday.

A new study has reported that infection levels in the UK may have risen since the start of the latest lockdown, denting optimism that the latest measures were starting to take effect.

Imperial College London's initial findings suggest infections were up by 50 percent on early December. Government figures suggest the opposite, that infection rates are starting to fall.

Nevertheless, it has raised the prospect of the current lockdown persisting well into February and possibly into March. Chief UK Scientific Adviser Patrick Vallance pressed home the point again, saying that every time you ease restrictions too early you get an upswing.

France has recorded its highest daily number of new infections since mid-November and the seven-day rolling average of new infections is at its highest level in two months. The government's spokesman Gabriel Attal says ministers want to "give curfew a chance" and says no new restrictions (such as a third lockdown) will be brought in this week. However, the government is weighing up making it mandatory to wear surgical- or medical-standard masks on public transport, instead of a cloth or fabric covering.

The prime minister is expected to give more updates on the health situation and the vaccination program in his weekly Thursday news conference. Jean Castex may also consider the possible reopening of the culture, hospitality and sporting sectors in February.

On Wednesday evening, the government said ski lifts, gondolas and snow equipment hire shops will not reopen in February in time for winter holidays – a major blow for the mountain resorts in famous valleys such as Chamonix and Val d'Isere, which are usually very busy at this time of year. 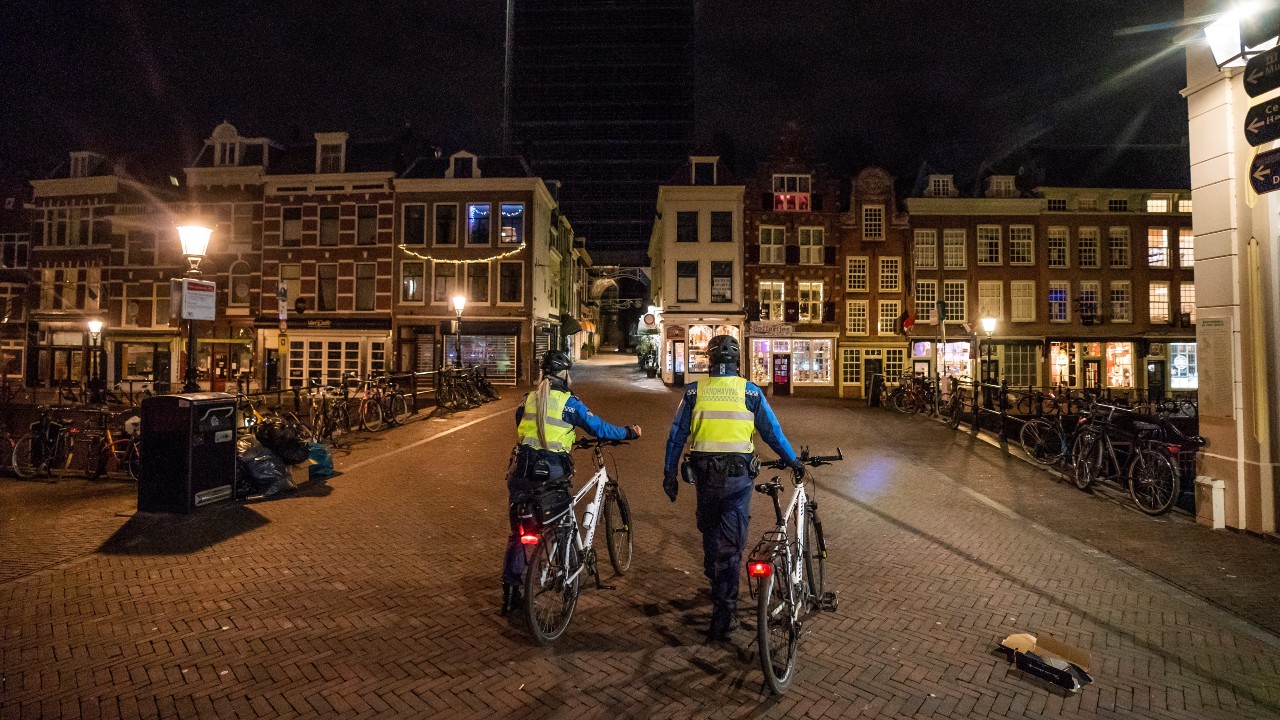 German politicians are at odds over whether to reintroduce border controls in a bid to keep new COVID-19 variants out of the country. Chancellor Angela Merkel has indicated she would likely support the strategy in an EU summit later today, despite pushback from members of her own cabinet.

European border controls were reintroduced by a majority of European nations during the first wave of the coronavirus pandemic last spring. While airport borders were largely unaffected because of a fall in passenger numbers, land borders had queues with hours-long wait times.

Germany's Foreign Minister Heiko Maas vowed that Berlin must "do everything" to prevent border controls and should focus the summit on "very practical questions" such as how tens of thousands of commuters can be tested and how infections can be prevented from crossing the border.

The reproduction rate in Belgium remains above 1.0, but infection rates have dropped slightly. A daily average of 1,972.9 new infections were recorded in the week from January 11 to 17, a 6 percent decrease from the week before.

Belgium's Consultative Committee will meet again on Friday to discuss possible stricter travel measures. While the country is unlikely to close its borders completely, Prime Minister Alexander de Croo wants a temporary ban on non-essential travel. The idea will be proposed at today's EU leaders summit. A possible timeline for reopening certain businesses such as hairdressers will also be discussed.

Prime Minister Mark Rutte, who resigned on January 15, will try to obtain a majority on Thursday in the Lower House for his plan to instate a curfew to prevent the spread of the COVID-19 strain first identified in the UK.

Since the government's fall last Friday, all its new decisions must be voted on by members of parliament. Support is uncertain, with some parties unconvinced and others fearing a curfew is hard to enforce, while the Dutch public has been wary of curfews since the Nazi occupation.

If the Lower House votes in favour, the measure will come into effect this Saturday. From 8.30 p.m. to 4.30 a.m., being outside will be punishable by a fine of $115. However, hospital staff, journalists and some other professions can be on the streets for work, while walking the dog will also be allowed.

Other new measures include a limit on the number of visitors to private households to one per day (effective immediately), a ban on flights from the UK, South Africa and South America and a mandatory PCR test for passengers before boarding a flight to The Netherlands, as well as a fast test upon arrival.

CGTN America: What do DC residents expect from President Biden?