Download
Preventing the next pandemic: Antibiotic resistance and the rise of the superbug
Andrew D'Ercole in London 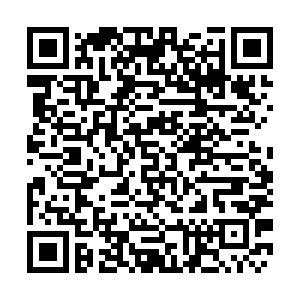 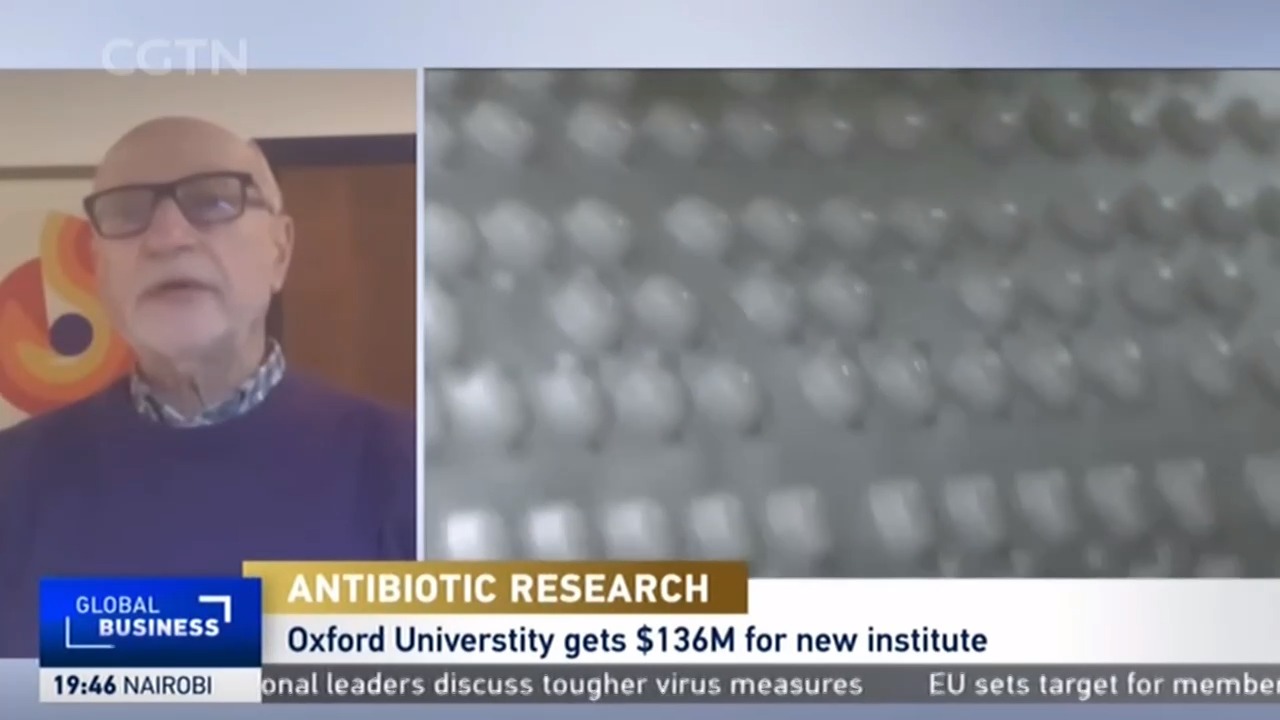 While the world races to vaccinate against the coronavirus, another silent pandemic is looming. Antimicrobial resistance is on the increase, and unless new drugs are found, the World Health Organization warns it could cause up to 10 million deaths annually by 2050.

The UK's Oxford University has received $136 million to establish a research institute to combat the growing issue. The gift, from chemical group Ineos, is one of the largest to a British university. Fifty researchers will be based at the new Ineos Oxford Institute for Antimicrobial Resistance, focusing on the "over-use and misuse" of antibiotics.

According to the university, antimicrobial resistance causes an estimated 1.5 million excess deaths a year. Predicted to create a global economic toll of $100 trillion by mid-century, Oxford says this is "arguably the greatest economic and healthcare challenge facing the world" after the COVID-19 pandemic.

The majority of antibiotics are used for agriculture, and researchers say drug use in animals is contributing significantly to their reduced effectiveness in humans.

Surgeon David Sweetnam, adviser to the Ineos Oxford Institute, says the "growing menace of bacterial resistance to antibiotics is one of the most underreported issues of our time.

"All modern surgery and cancer treatments rely on the use of effective antibiotics. To lose this precious gift will signal a return to a pre-antibiotic era. We now have a very narrow window of opportunity in which to change course and prevent the unthinkable from becoming the inevitable." 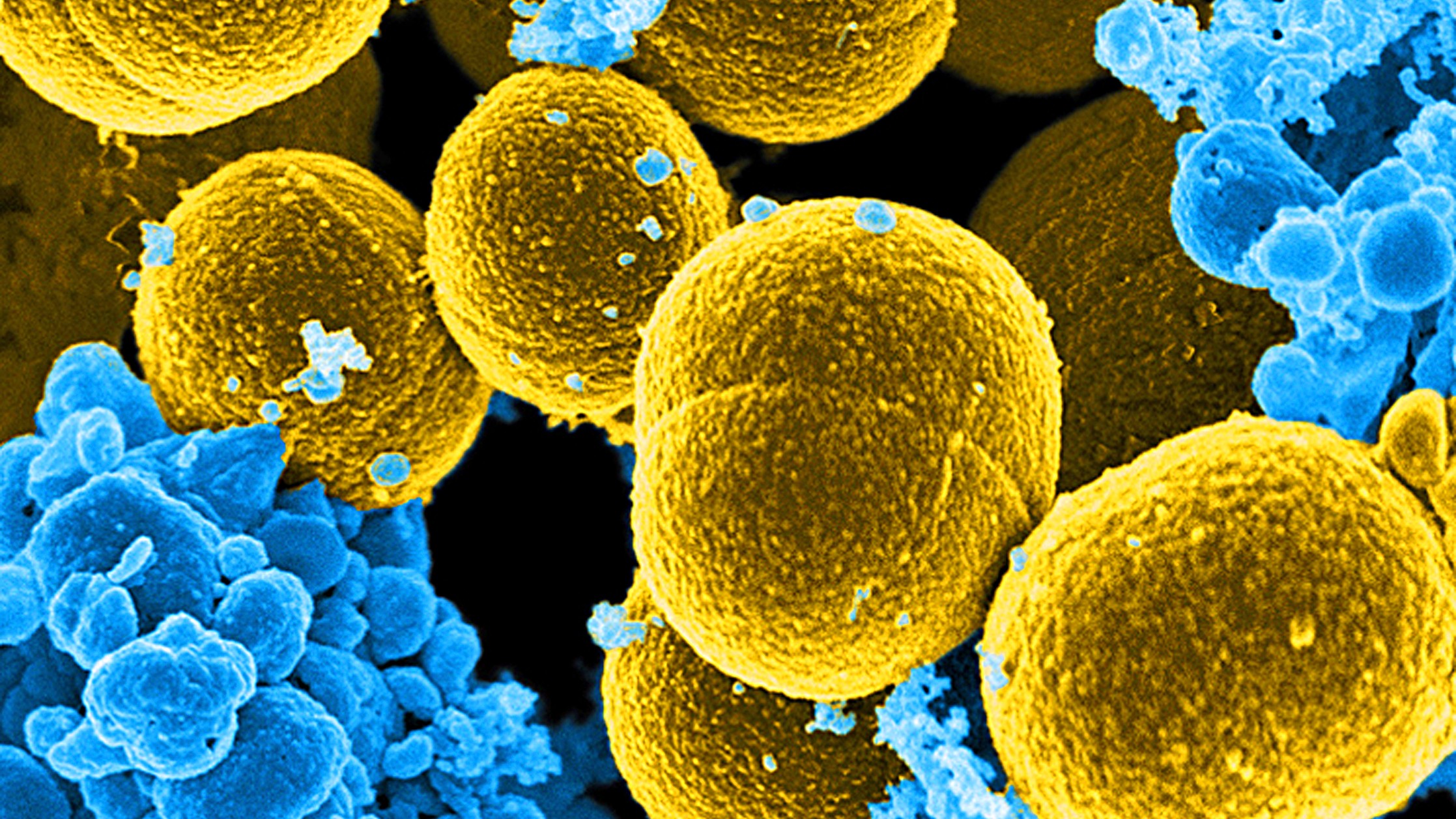 Oxford University has received $136 million in funding for a new research center focusing on resistance to antibiotics. /National Institute of Allergy and Infectious Diseases/AP

Oxford University has received $136 million in funding for a new research center focusing on resistance to antibiotics. /National Institute of Allergy and Infectious Diseases/AP

The CEO of Antibiotic Research UK, Colin Garner, says COVID-19 has shown how easy it is for an infectious agent to be transmitted globally.

According to Garner, the UK government has made efforts to reduce prescribing antibiotics, but the coronavirus pandemic has reversed some of these gains.

"I believe what's happened during the pandemic is the amount of antibiotics used both in the community and hospitals has probably increased," he said, "partly because people can't get to face-to-face appointments anymore so antibiotics are used to treat infections when in the past they would not have been."

Garner says globally, we are slowly running out of antibiotics to treat patients with infections and "that is resulting in more hospitalization and sadly more deaths."