Download
Keep your eyes on the big picture, urges China's outgoing ambassador to the UK
CGTN 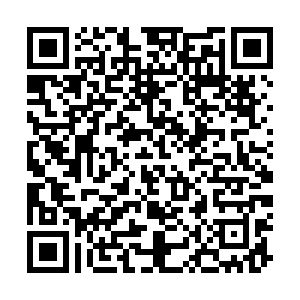 Liu Xiaoming has urged the UK to focus on opportunities, rather than challenges or threats as he prepares to bid farewell after 11 years as China's ambassador to the country.

"It is important that China and the UK always have in mind the big picture and long-term interests, view each other's development as opportunities, rather than challenges or threats and respect each other's core interests and major concerns," he said.

He warned that failing to show mutual respect would lead to a regression of the relationship between the two nations.

Liu highlighted a series of benefits of closer cooperation over the past decade including:

· Jobs created and taxes paid by Chinese companies operating in the UK;

· Enhanced opportunities for investors from both countries.

The ambassador, who will shortly step aside, did not allude directly to recent friction between London and Beijing over China's security policies in Hong Kong and Xinjiang. Instead, he focused on the positives for his audience of business leaders.

"China and the UK should leverage our respective strengths, coordinate our policies and dovetail our growth strategies," he concluded. "This will boost development and prosperity in both our countries and deliver more benefits to our peoples."