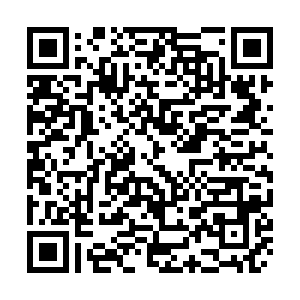 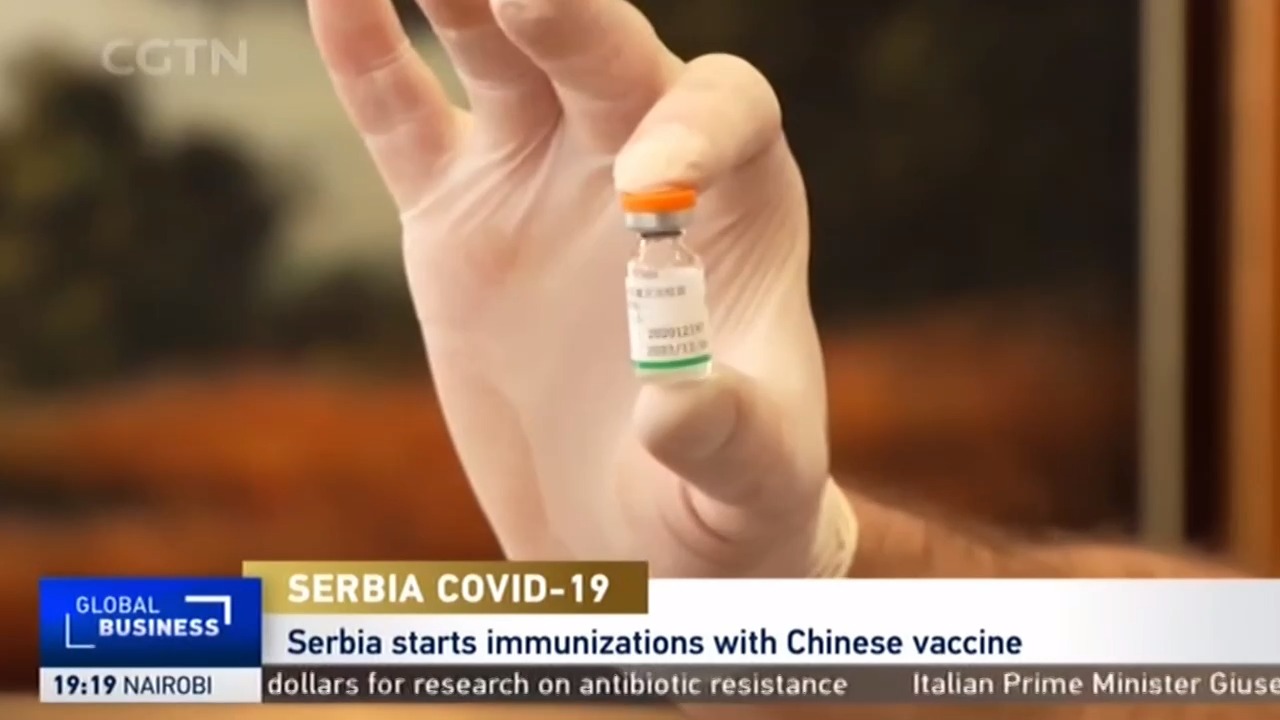 Serbia has become the first country in Europe to use a vaccine that was designed, trialed and produced in China after inoculations began on Tuesday of the Sinopharm COVID-19 drug.

Serbia received a million doses last week and will now administer them to key workers including police officers, teachers and soldiers. Belgrade maintains close ties with Beijing, and Chinese companies have invested billions of dollars in Serbia's infrastructure and energy projects.

Serbia's Health Minister Zlatibor Lončar was the first person in Europe to receive the Sinopharm vaccine, just hours after the country's Agency for Medications issued a permit for mass usage of the vaccine.

In front of dozens of journalists, a medical technician administered the vaccine before Loncar urged others to get the jab.

"I'd like to send a message to Serbian citizens to use this opportunity since now we have the chance to defeat the coronavirus. The only way to do so is to get the vaccine and avoid getting ill," he said.

Meanwhile, Defense Minister Nebojsa Stefanovic said over 700 members of the military, including himself, have also been vaccinated.

"I have been inoculated with the Chinese vaccine, which we completely trust. I've said I will get the same vaccine as our troops," he told reporters 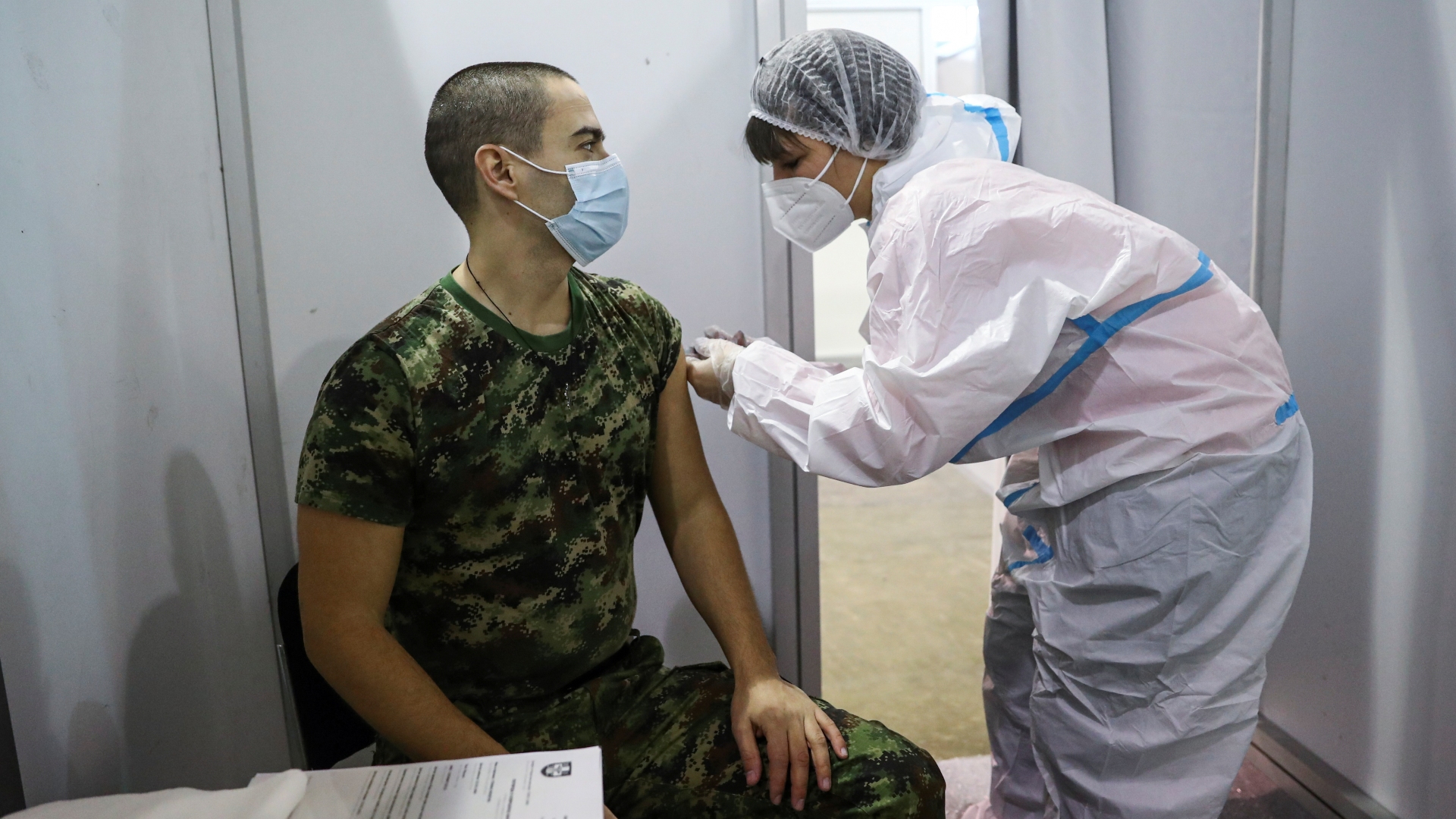 Over 700 members of the Serbian military, including Defense Minister Nebojsa Stefanovic, have already been vaccinated with the Sinopharm jab. /Marko Djurica

Over 700 members of the Serbian military, including Defense Minister Nebojsa Stefanovic, have already been vaccinated with the Sinopharm jab. /Marko Djurica

More than 20,000 Serbians have been vaccinated so far since the mass inoculation began in late December.

Serbia is the only western Balkan nation to have started its vaccination program, while Albania, Bosnia, Montenegro and North Macedonia are yet to receive supplies of any vaccine.

The news comes after having given the Pfizer/BioNTech and Russia's Sputnik V jabs to care home residents and medical workers last month.