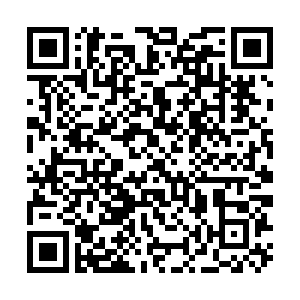 Milan has become the first Italian city to introduce a ban on outdoor smoking in a range of public spaces following a new regulation aiming at improving the city's air quality.

Many in the city, including smokers, have welcomed the ban – first approved in November 2020 but coming into force from January 20. "It's about time they passed this law. We're fed up with this smoke," Massimo Gabbiadini, a shopkeeper in Piazza del Duomo, told AFP.

"I think it's fair, because smoking is really annoying for people around you," agreed Maria Luigia di Toma, an unemployed receptionist.

For the hardcore smokers used to smoking wherever they want grumbling over the ban, there's a ray of hope: smoking is allowed in all these public spaces given that the smoker stands at least at a ten-meter distance from other people.

Those ignoring the ban could be sanctioned with a fine ranging from $48 to $290. The ban doesn't cover e-cigarettes.

Italy was one of the first countries in Europe to ban smoking in closed public spaces, including bars and restaurants, in 2005, and since then other cities in the country have implemented further restrictions. 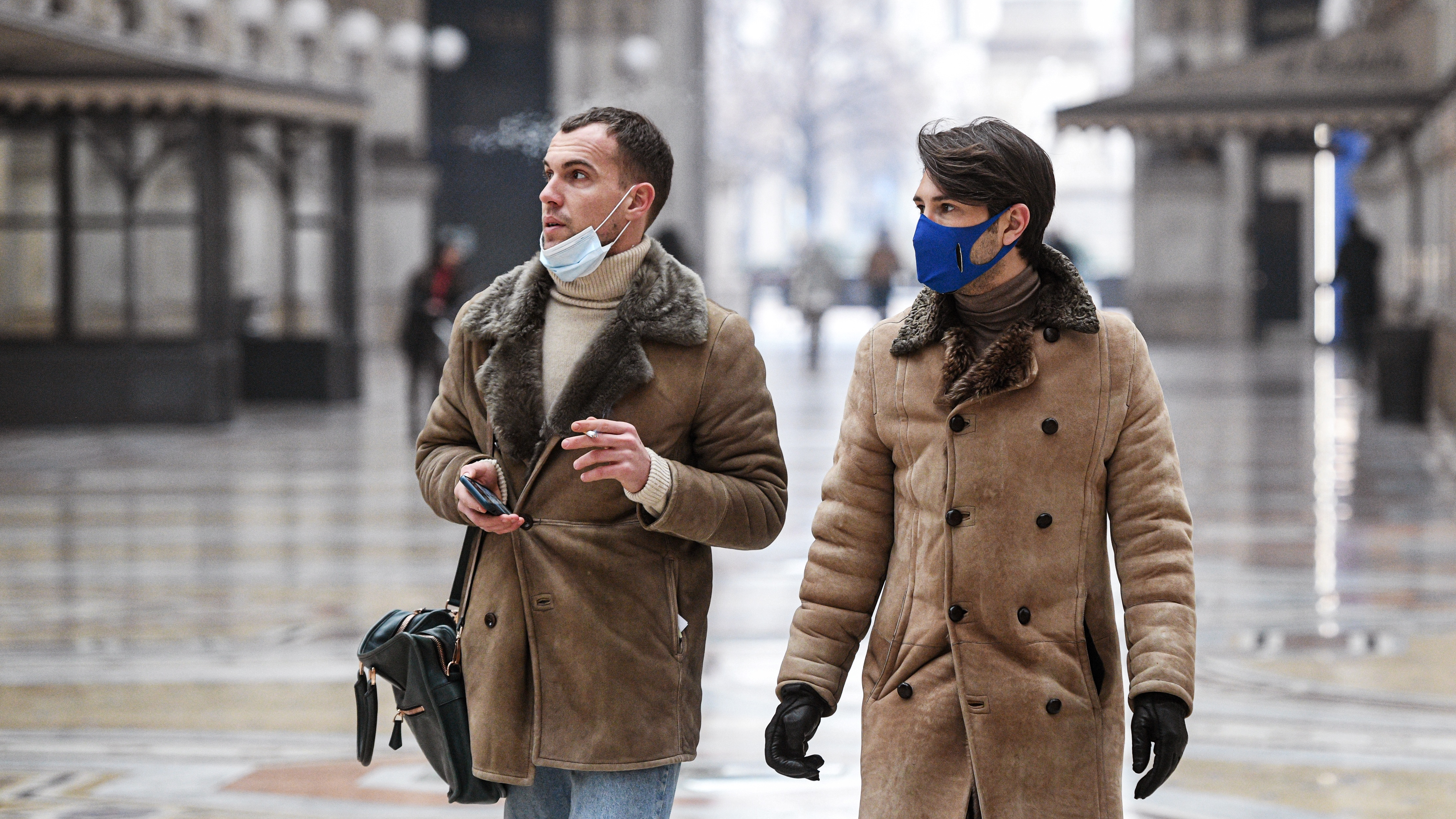 A man smoking a cigarette in Galleria Vittorio Emanuele II in Milan on January 19, 2021. /Piero Cruciatti/AFP

A man smoking a cigarette in Galleria Vittorio Emanuele II in Milan on January 19, 2021. /Piero Cruciatti/AFP

In Alghero, in northern Sardinia, smoking is forbidden at the beach, while in Florence smokers must refrain from lighting up in children's playing areas.

Milan is one of the most polluted cities in Western Europe, with a concentration of PM10, fine particles found in smoke, currently breaching the European limit. Eight percent of the city's PM10 particles are due to smoking.

According to Milan's local council, the ban will "protect the health of citizens against active and passive smoking in public places."

The current partial ban will give smokers the time to adjust to new habits, until it's extended to a full one in January 2025, which will forbid smoking everywhere within 10 meters of others.