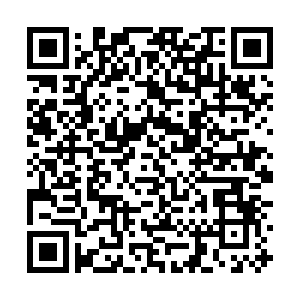 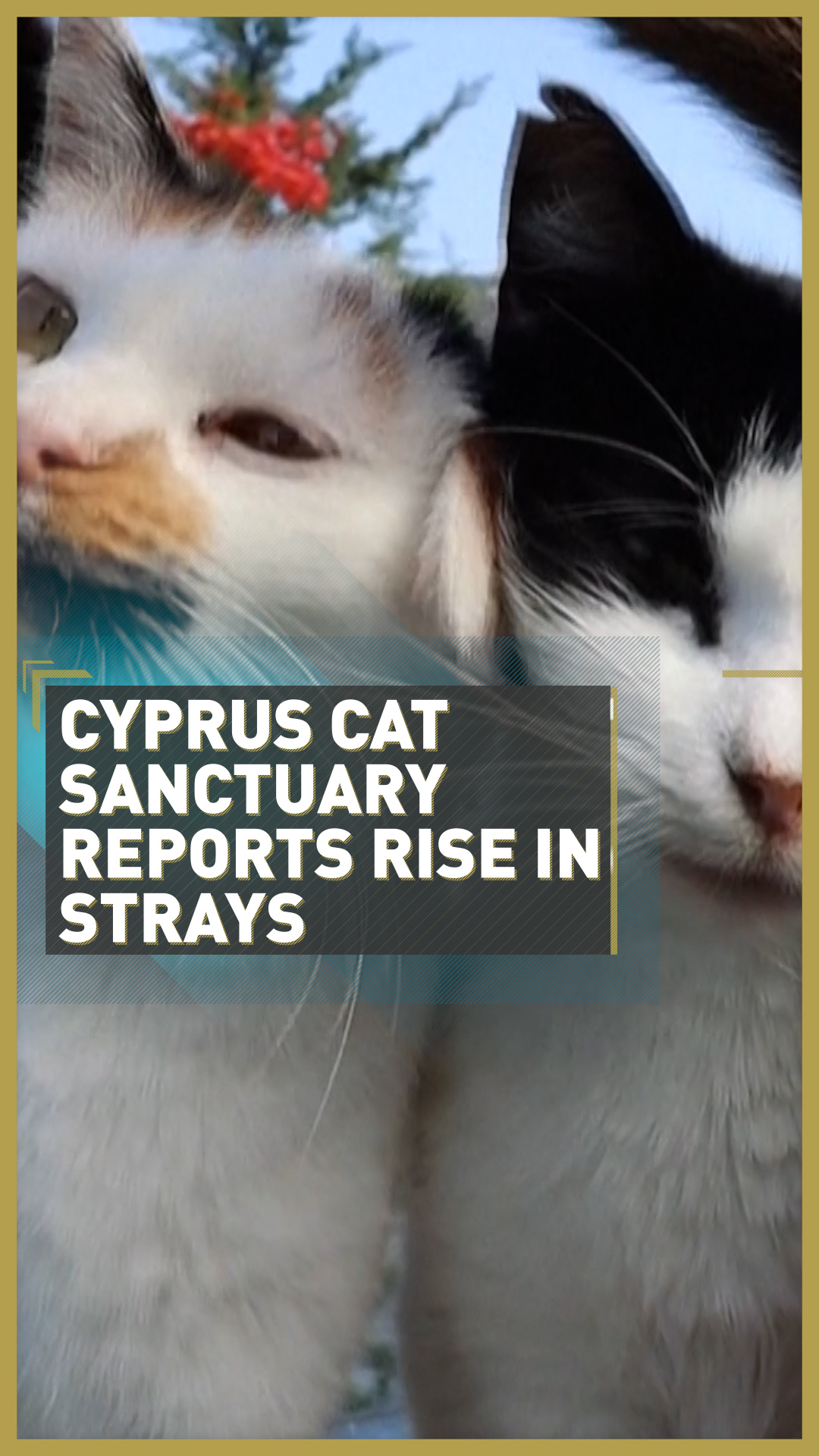 A cat sanctuary in Cyprus is struggling to cope with the rising number of strays in recent months.

The Tala Cats rescue center, which houses hundreds of cats at any given time, blames the recent surge in abandonments on the COVID-19 pandemic.

The head of the rescue center, Dawn Foote, said  "It's heartbreaking, they don't know how to survive. The food source - previously that would have been there through the hotels and the restaurants - is not there any more and they go through a torrid time when they are first abandoned."

"Normally these cats are picked up by the colony feeders, normally they require the vets because they are in such bad condition," Foote added.

The cats, who often arrive unsterilised, unvaccinated and with health problems, spend time at the center to rehabilitate before eventually being re-homed when they are strong enough.

"We also take in a number of disabled cats in the area, from island wide. That's blind cats, three-legged cats, nose cancer patients and, again we will try to re-home as many of those disabled cats as we can," Foote said.

The home set in the picturesque hills of Paphos, southwest Cyprus, currently cares for 850 cats, including Sabrina who is blind.

"She has a lovely nature, she's a gorgeous cat, and mixes in with the other ones, she is desperately looking for a home. If anybody was interested you couldn't find a happier, lovely pet to have. She's a treasure to have, no problem at all," said Kathy James, a volunteer at the sanctuary. 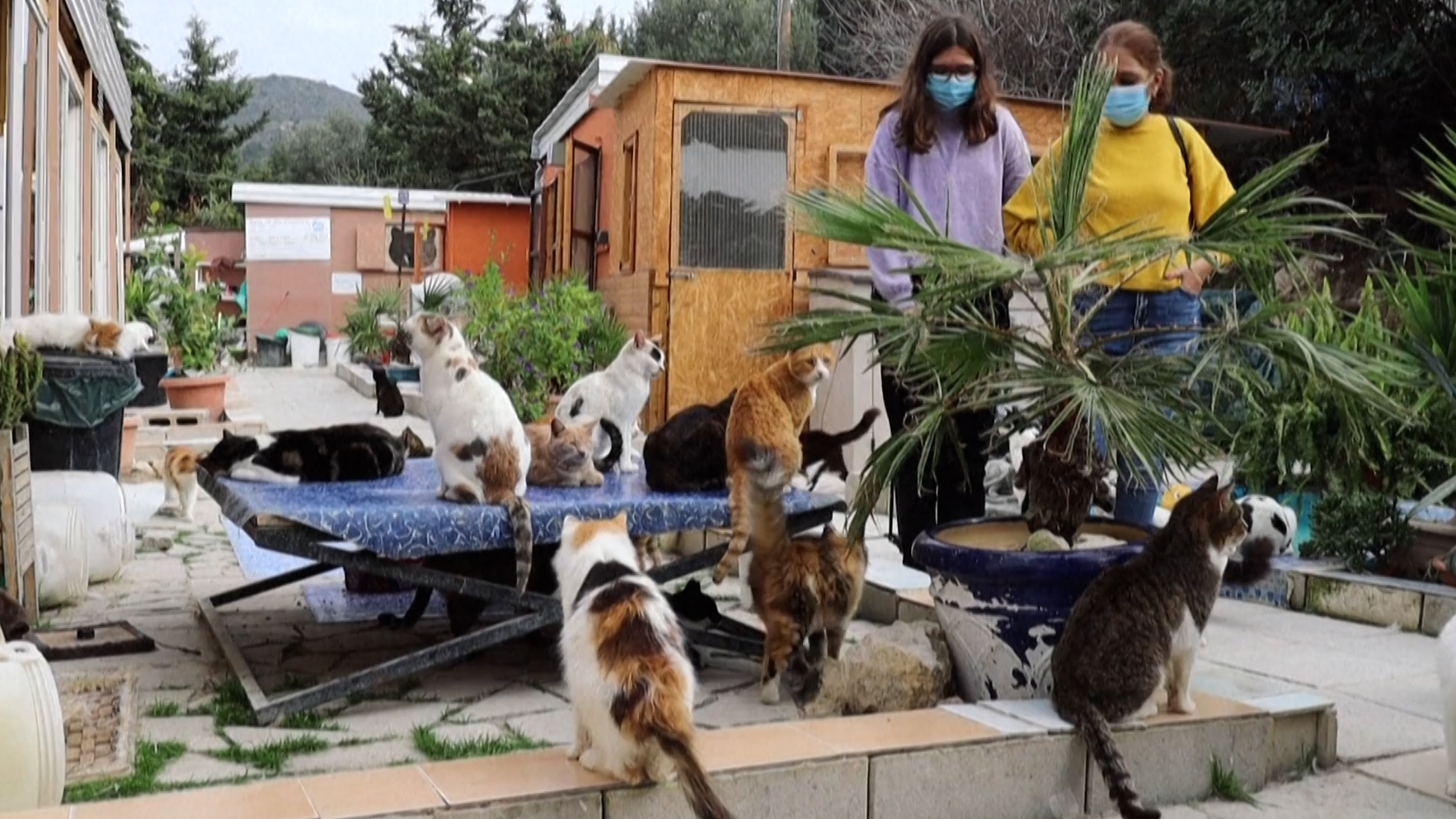 With many of the cats' usual food sources closed amid the pandemic, staff are becoming increasingly concerned about those who haven’t been rescued yet.

"If you're an animal lover then you feel what they are going through, you feel the pain that they are going through, and a lot of them want to give up because they don't feel that they can care for themselves. And with the increase of abandonments and the decrease in availability of food and the normal food source, it impacted massively on the animals on the island," Foote said.