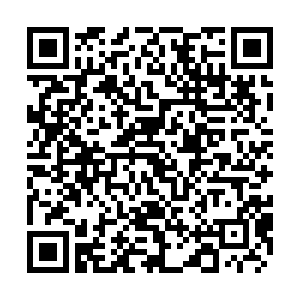 The European Union Aviation Safety Agency (EASA) has confirmed the Boeing 737 Max will be allowed to fly in European skies again as early as next week. The U.S.–made plane has been grounded for 22 months following two fatal crashes.

During a video conference to German aviation journalists, EASA director Patrick Ky said the regulators' demands "have been fulfilled."

The decision is not unexpected, as Boeing had installed a new sensor addressing concerns over the flight control system that was a critical factor in the investigation of the two crashes.

"For us, the Max will be able to fly again starting next week … We have reached the point where our four main demands have been fulfilled," Ky told the media. 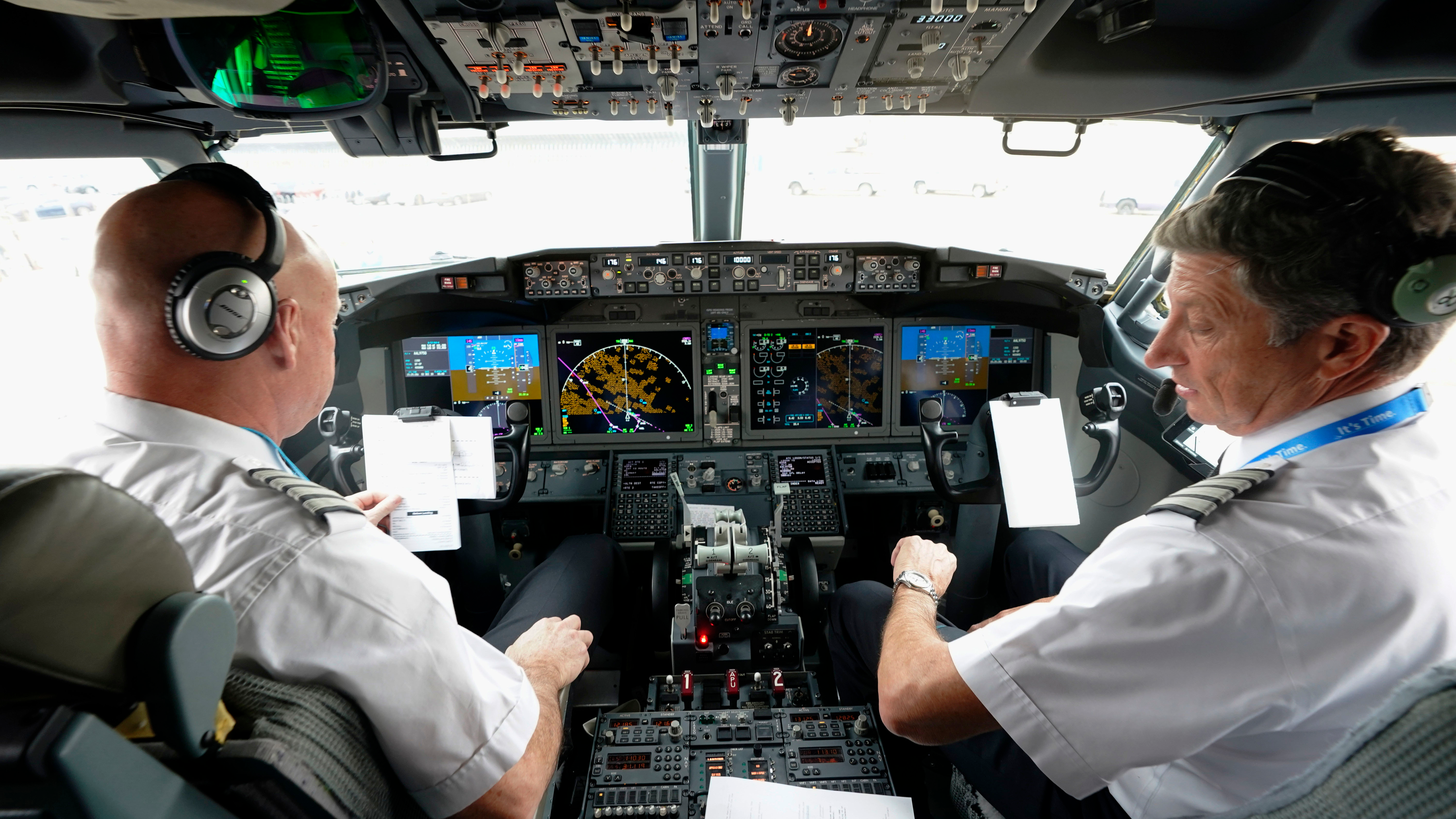 Pilots in the 737 Max cockpit prepare for take-off after the U.S. authorities gave the green light for flight / AP / LM Otero

Pilots in the 737 Max cockpit prepare for take-off after the U.S. authorities gave the green light for flight / AP / LM Otero

The announcement came a day after the Canadian aviation authorities signaled the plane would be allowed in its airspace, and two months after the U.S. Federal Aviation Authority approved the plane's return to service.

It is hoped the renewed approval of the 737 Max model will encourage airlines to maintain purchase orders with Boeing, many of which were canceled in 2020.

Investigators said a main cause of both crashes was a faulty flight handling system known as the Maneuvering Characteristics Augmentation System, or MCAS.

Instead of keeping the plane from stalling as it ascends, the automated system forced the nose of the plane downward, out of the pilots' control, and ultimately into a fatal crash.

Three hundred and forty-six people died on the Lion Air Flight 610 and Ethiopian Airlines Flight 302 in 2018 and 2019 respectively. Both crashes were deemed to be down to the faulty MCAS on the planes.

While the EASA revealed Boeing had provided "full transparency" since the accidents, Ky warned that the European watchdog will keep the airline manufacturer under close scrutiny and that future certification of aircrafts will be subject to a more stringent process.