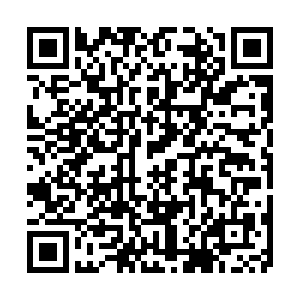 Global methane emissions from the oil and gas industry fell by an estimated 10 percent in 2020 compared with the previous year, but the International Energy Agency (IEA) has warned this downward trend could be reversed as production picks up after the pandemic.

The IEA has released the 2021 update on its Methane Tracker, reporting that last year the oil and gas industry emitted more than 70 million tons of methane into the atmosphere worldwide, compared with 82 tons in 2019.

But the agency says the drop in emissions was the result of lower production due to the shock suffered by the oil and gas sector during the worst of the COVID-19 crisis, rather than a product of real efforts made by the industry to prevent leaks and implement better regulation. 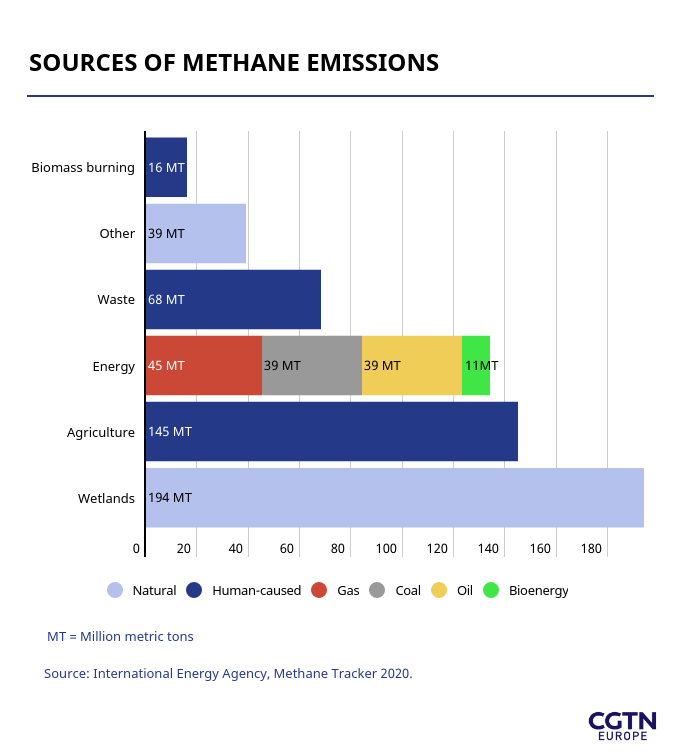 "The task now for the oil and gas industry is to make sure that there is no resurgence in methane emissions, even as the world economy recovers, and that 2019 becomes their historical peak," said Fatih Birol, the IEA's executive director.

"There is no good reason to allow these harmful leaks to continue and there is every reason for responsible operators to ensure that they are addressed."

Together with its yearly report, the IEA released a 'how-to' guide for governments and regulators to lower methane emissions from oil and gas operations.

The IEA estimates that, if mitigation measures are implemented worldwide to fight disinformation, lack of adequate infrastructure and misaligned incentives, it would be possible for the global oil and gas industry to cut today's methane emissions by around three-quarters. 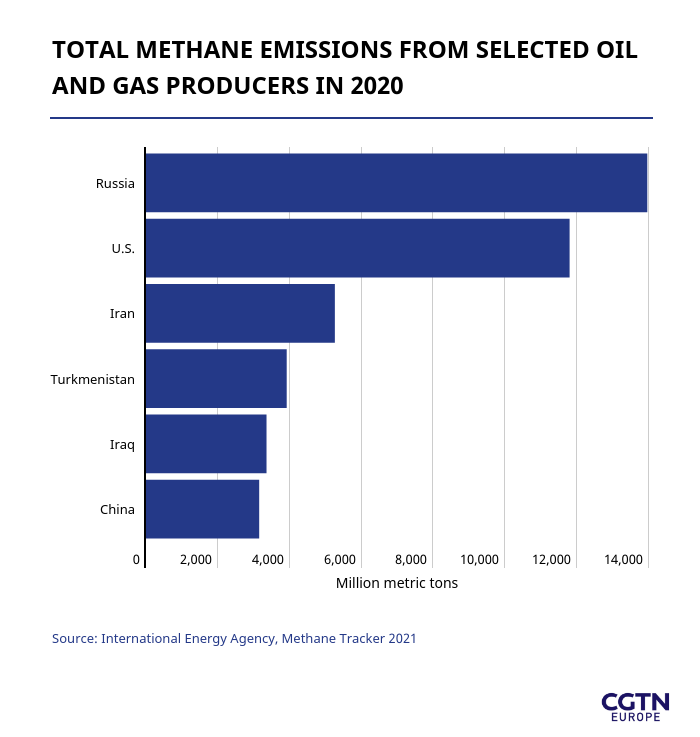 How bad is methane compared to CO2?

Methane is the second greatest cause of global warming after carbon dioxide (CO2). It normally receives less attention than CO2 when talking about the climate crisis, but methane is actually about 84 times more potent than CO2 at warming the planet over a 20-year period, and 25 times more powerful over a 100-year period.

Methane – which can be the product of natural sources as well as human operations – doesn't linger in the atmosphere nearly as long as CO2 (around 12 years compared with centuries), but its capacity to absorb heat makes it a much more dangerous greenhouse gas, according to climate scientists.

The concentration of methane in the atmosphere is about 200 times lower than that of CO2, but it is currently more than two times higher than it was before the industrial revolution and steadily increasing.

Scientists estimate that 60 percent of the methane released in the atmosphere is caused by humans, tracing back to animal farming (44 percent of livestock emissions are methane), waste, and leaks at oil and gas drilling sites.

According to the IEA and other experts in the sector, reducing the concentration of methane could be the quickest and most effective solution to start slowing the warming of the planet right now.