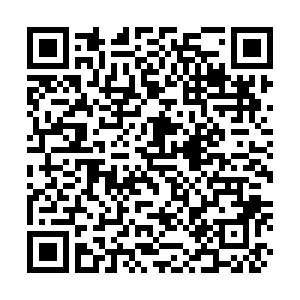 As countries implement social distancing rules to control the coronavirus outbreak, companies are trialing ways of staying in business while not becoming an infection hub.

In France, a hygiene products company is asking its employees to consider wearing an electronic 'dog tag' that will go off if the wearer is in contact with another colleague.

Essity, a Swedish company which produces wipes and toilet paper, has said that the 'tags' are small electronic boxes that can be worn on the torso or a lanyard.

The boxes either emit a loud sound, a strong vibration or LED lights will flash if two wearers come close to each other and break the set COVID-19 physical distancing rules.

But the proposal is causing controversy as the workers union CFDT has likened the tags and the system to training dogs, saying that it infringes on individual freedoms.

However, the company, which employees almost 2,800 people across eight sites in France said that the system is for the safety of the employees, limiting 'the risk of spreading the virus as much as possible.'

Essity told the French newspaper, Le Monde, that the system is currently under 'discussion with staff representatives' on introducing the system into several European sites.

So far, proposals are to be discussed next week at a personnel meeting, but employees and representatives are warning, that the new devices will end up like many of the company's single-use products and be shelved.