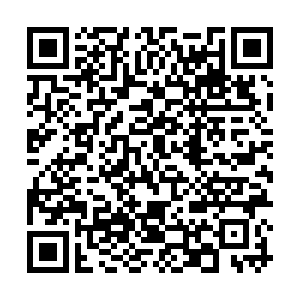 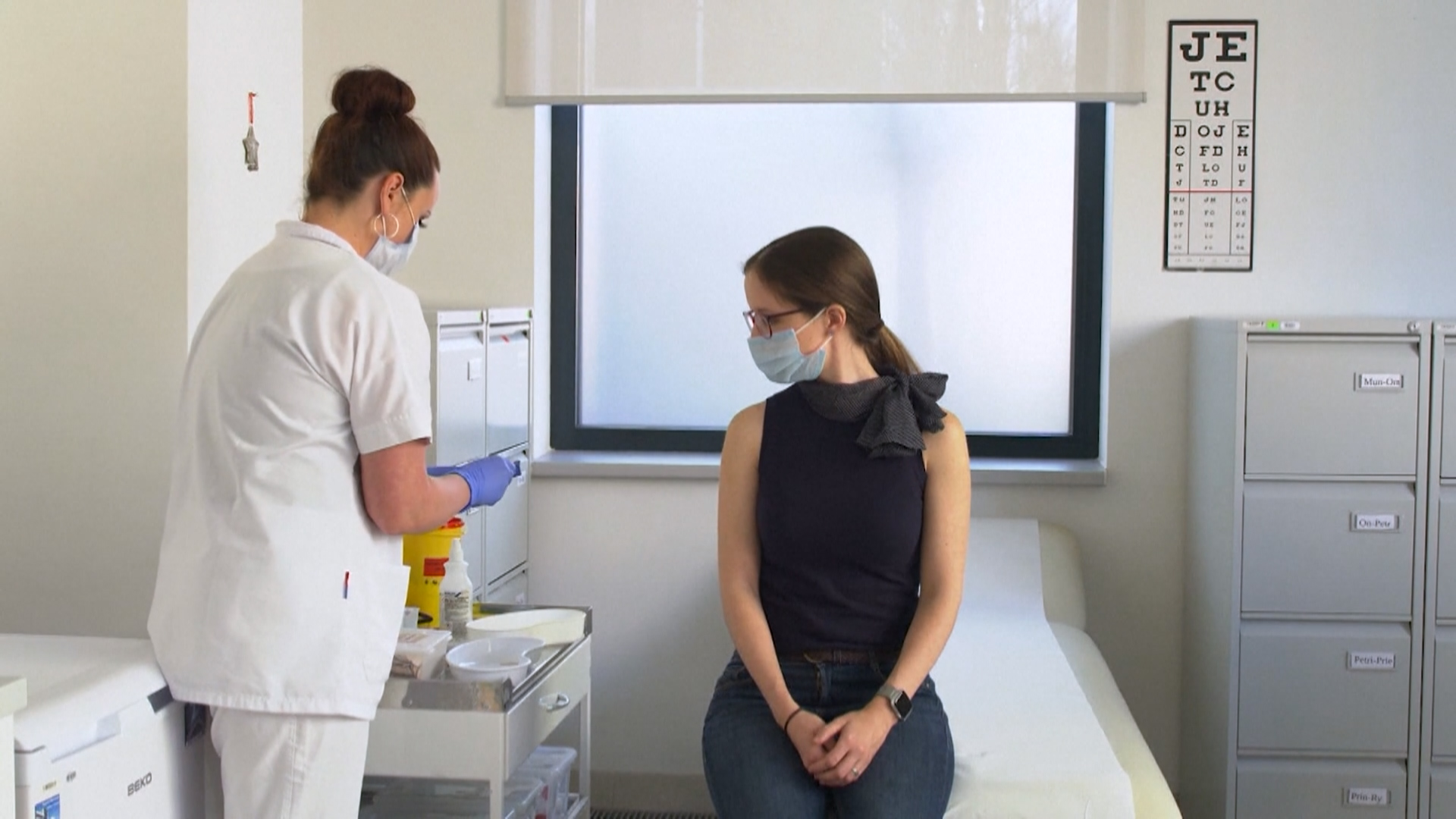 That would make Hungary the first country in the European Union to receive a COVID-19 vaccine from China. Government officials said they had reached a deal with Sinopharm on Thursday.

In an interview with Hungarian public radio, Orban urged regulators to "act responsibly" but "quickly." The Prime Minister had repeatedly said he's unhappy with the European Union vaccination purchase plans, accusing the bloc of moving too slowly and claiming his country could be vaccinating half a million people a day if it had enough vaccine doses.

"It is not due to our vaccination capacity but to the lack of vaccines that we cannot give more shots," Orban said.

"Those who have opted to pursue their own path are now ahead of us," he added – a reference to Germany, which has procured jabs outside of the EU plan. Orban hopes to get the Chinese vaccine to an extra 1 million people, in order to get the pandemic under control by summer and boost Hungary's economy.

Although Hungary is not in breach of any EU agreement in procuring a vaccine from China, this does represent another breakaway from Brussels. And that might bring some challenges.

It is unclear if the Sinopharm vaccine would be recognized by European regulators when it comes to vaccination certificates which are being discussed by the bloc, and could be used for several purposes such as travel.

Another challenge could be acceptance. Hungarians have been quite skeptical about getting a vaccine, and so if Orban wants to speed up the vaccination plan he will need to get Hungarians on board with the Sinopharm vaccine.