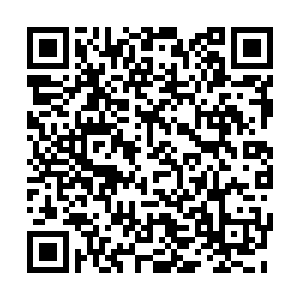 A new drug for treating COVID-19 symptoms, which could reduce the odds of coronavirus patients developing severe symptoms by 79 percent, is being moved to a mass trial in the UK.

Interferon beta – a protein produced by the body when it's fighting viral infection – was given to a coronavirus patient for the first time as part of a large Phase III trial that got underway on Tuesday.

So how does interferon beta work – and what can we expect from the trials?

What is interferon beta?

Interferon beta is a naturally-occurring protein that brings about the body's antiviral responses.

The drug, which is widely used to treat diseases like multiple sclerosis, was developed by Southampton University Hospital and is being produced by biotech company Synairgen.

In the current trial it is being administered into the lungs as an aerosol through a nebulizer. According to Synairgen, there's growing evidence that 'at-risk' coronavirus patients develop such severe symptoms because they have a deficiency of the protein in their lungs.

It's also thought the protein's production could be suppressed by the coronavirus, making it easier to get past the body's immune system. 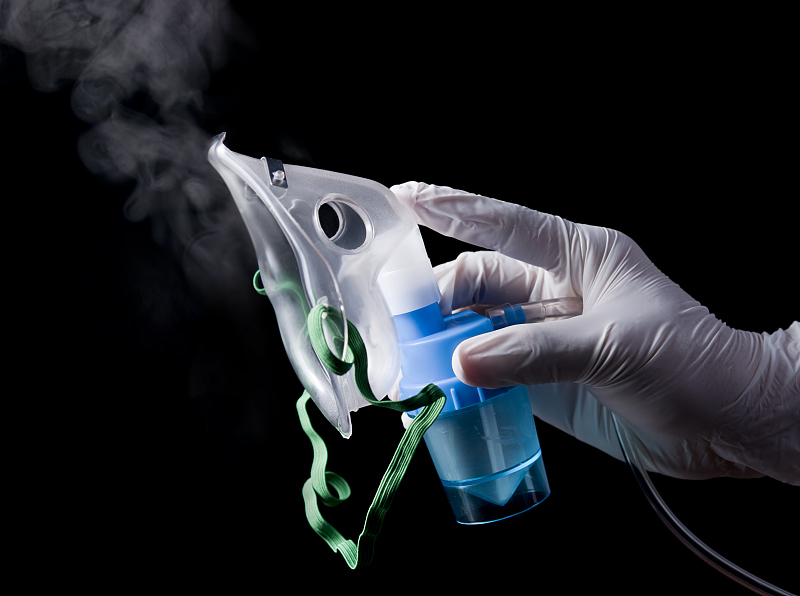 During early stage trials of the drug, Synairgen claimed it prevented or drastically reduced viral spread in the body, reducing by 79 percent the chances of coronavirus patients getting severe symptoms and needing treatments like ventilation.

Synairgen added that patients were at least twice as likely to recover quickly from their illness and the trial indicated the treatment "significantly reduced" breathlessness.

Later figures from the study, released in November, also showed that 75 percent of patients reported a clinical improvement after 15 days, lifting Synairgen's share price by 30 percent.

However, the trial was small, looking at only 101 people, and there were initial concerns the treatment appeared to increase levels of ACE2 protein – the coronavirus's key entry point into nose and lung cells.

But scientists at the University of Southampton have since found that interferon beta mainly increases levels of a short version of that protein, to which the virus cannot bind – making the drug highly promising as a treatment.

READ MORE: Which treatments are leading the fight against COVID-19?

The late stage trial, which will take place across 20 countries and involve more than 600 people, has been deemed urgent by the UK's National Institute for Health Research, while the U.S. Food and Drug Administration has given it fast-track status.

"We need treatments as well as vaccines to fight highly pathogenic viruses such as SARS-CoV-2," said Richard Marsden, CEO of Synairgen.

"Development of treatments like ours will remain necessary in cases where vaccines are not effective, for those who do not get vaccinated, and in case the virus mutates to the point where vaccines become less effective."

Two million people in Britain have received a first dose of either the Pfizer-BioNTech or the Oxford-AstraZeneca vaccine. /Alastair Grant/AP Photo

Two million people in Britain have received a first dose of either the Pfizer-BioNTech or the Oxford-AstraZeneca vaccine. /Alastair Grant/AP Photo

UK Health Secretary Matt Hancock announced on Sunday that around two million people in Britain had received a first dose of either the Pfizer-BioNTech or the Oxford-AstraZeneca vaccine.

The government has set a goal of vaccinating over 14 million people by mid-February. However, to do so, it would have to deliver two million shots a week, while the current rate is around 200,000 a day, according to the health minister.

That means treatments for severe symptoms are more important than ever as the UK daily death toll hit 1,564 on Wednesday, with the overall total reaching 84,767.

Some experimental treatments which have shown to be promising in early stage trials have been less successful when tested on larger numbers of people. However, Marsden remains positive.

"We believe this trial presents an opportunity for a significant UK scientific breakthrough," he said. "If given the right support, our drug could rapidly assist with the global crisis."