Which treatments are leading the fight against COVID-19?
Daniel Harries 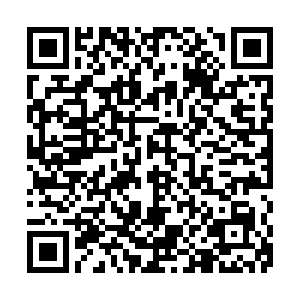 As the COVID-19 pandemic has developed, so have the treatments used by medical practitioners to fight it. Various drugs and therapies are being trialed with the hope of reducing casualties, although there remains a lack of data on the virus.

Despite this, several treatments have proved successful, be it medication, detection systems or simple physical techniques. 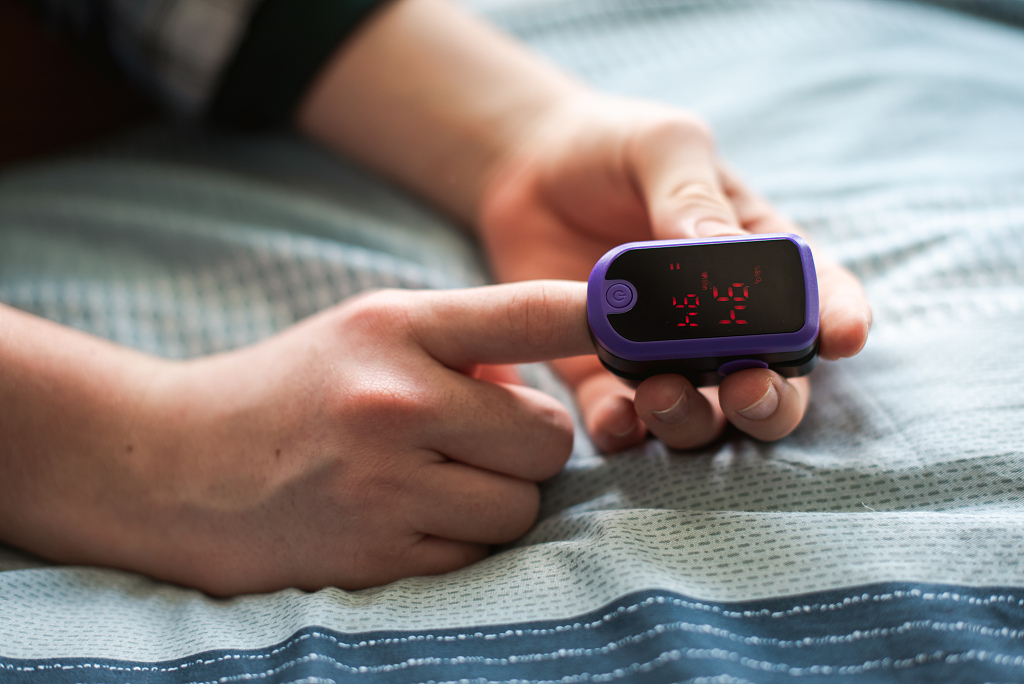 Oximeters have proved to be an effective, non-intrusive technology in the fight against COVID-19. /Cavan Images/Getty Creative

Oximeters have proved to be an effective, non-intrusive technology in the fight against COVID-19. /Cavan Images/Getty Creative

Beyond hospitals, many of which have found their resources stretched to breaking point, medical practitioners and authorities are looking to develop the remote monitoring of suspected and confirmed COVID-19 patients.

A pulse oximeter has proved to be one of the most practical tools for those suspecting they have the virus, as they can monitor their own symptoms before seeking medical assistance.

The non-intrusive device attaches to the end of a finger. It measures oxygen levels in the blood by firing beams of light through the skin, calculating the blood-oxygen levels based on light absorption.

· WHO urges elderly to take flu jabs before the winter

COVID-19 patients can experience a sudden drop in blood oxygen levels, which can result in abnormal circulation and shortness of breath. An oximeter can spot deterioration in patients, which may lead to hospitalization or reassurance for the subject, should it report positive findings.

The fewer patients in hospital who need not be there, the more resources available for those that need them.

Earlier in August, oximeters were officially recommended by NHS England. The body stated: "Where available locally, consider the need for remote monitoring, using pulse oximetry, of patients with confirmed or possible COVID-19."

In the early months of the pandemic, medical practitioners began noting the increasing number of COVID-19 patients with purple rashes and swollen limbs who were at risk of sudden death. Research began coalescing around the idea that blood clots were a common and often fatal complication associated with COVID-19.

While anyone with a severe enough illness is at risk from blood clots, hospitalized COVID-19 patients seem to be more susceptible, with studies from France and the Netherlands indicating that up 30 percent of critically ill COVID-19 patients will suffer from them.

The cause of the clots is not yet established, nonetheless doctors have been applying blood-thinning medication to patients. Despite this, their effectiveness in treating COVID-19 patients is still a matter of debate, with the results of numerous trials pending on the subject. 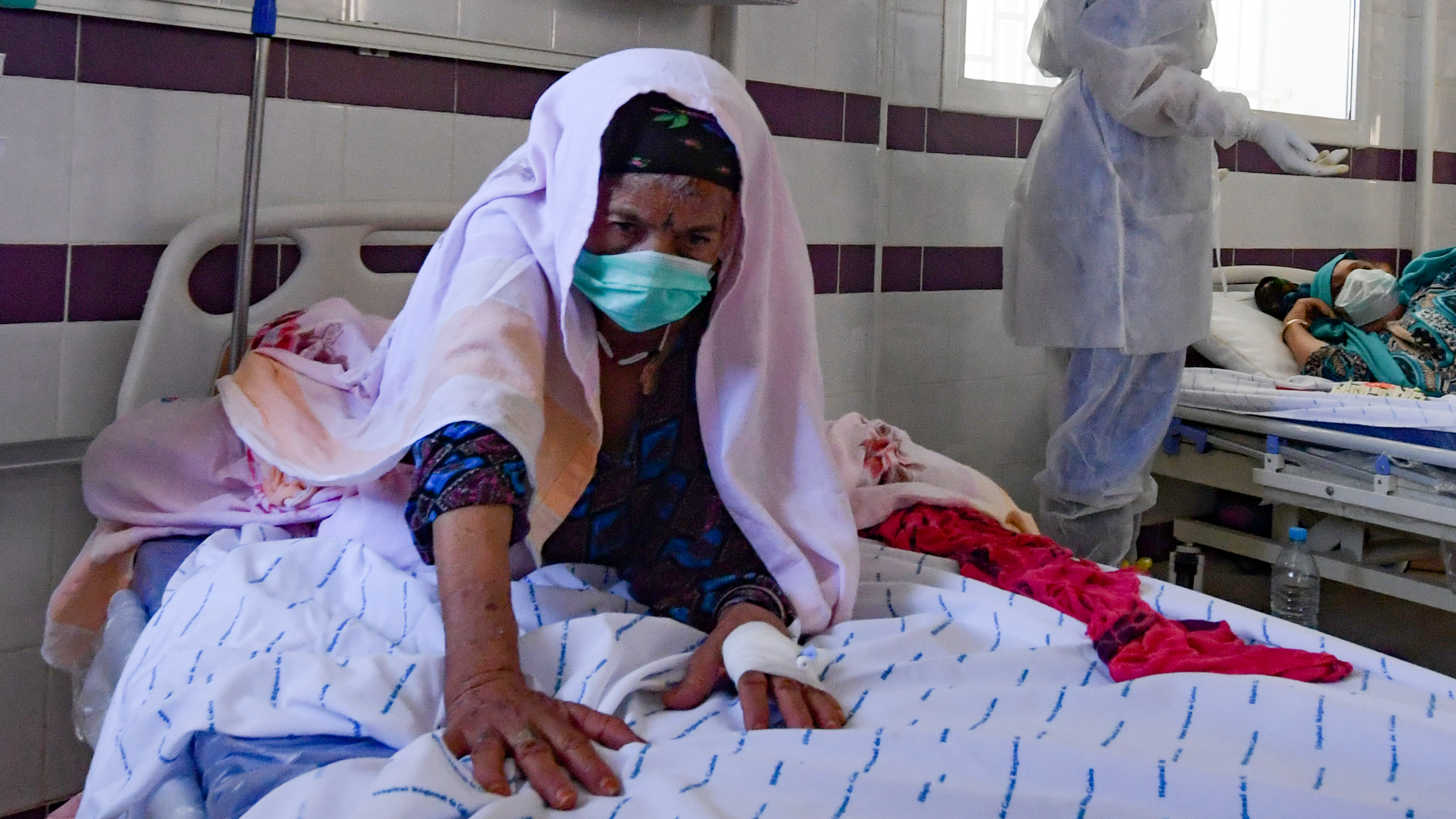 By moving patients on to their front, doctors and nurses have found a successful method to oxygenate the blood. /AFP/Fethi Belaid

By moving patients on to their front, doctors and nurses have found a successful method to oxygenate the blood. /AFP/Fethi Belaid

For all the money spent on vaccines and treatments, one of the most effective tactics to combat the virus can be body positioning.

COVID-19 patients are in many ways no different from any with respiratory distress, requiring clear airwaves in order to oxygenate the blood. It quickly became common practice in hospitals to put patients who were struggling to breath into the prone position.

Once laid on their stomachs, pressure on their lungs was relieved, making it easier for blood to reach different parts of the lungs, improving their functionality. The technique has the added benefit of delaying incubation, which for stretched medical services can be crucial.

The most promising COVID-19 treatments so far, appear to be the antiviral remdesivir and steroid dexamethasone.

"The most significant development has been the recovery trial, which essentially showed dexamethasone having a mortality benefit," explained Abraar Karan, a physician and global health researcher at Harvard Medical School.

The administration of dexamethasone, a low-dose steroid which is often injected intravenously, if available, is a standard treatment for the most severe COVID-19 patients. The drug, which has been around for 60 years, was responsible for the survival of one in eight patients on ventilators in an Oxford University trial.

Dexamethasone has the added benefit of being out of patent, making it far cheaper than alternatives.

Remdesivir, an antiviral medication, has been approved for use in patients with severe infections in the EU, U.S. and India, as well as other nations. Developed by a U.S. drugs company to combat hepatitis C, which it proved ineffective against, remdesivir was repurposed first to fight Ebola and now COVID-19.

While the medication has proved effective in shortening the average hospital stay for patients, it is expensive and in short supply. In late June, the U.S. bought up almost all of the world's supply for three months, leaving many nations with no access to the drug. 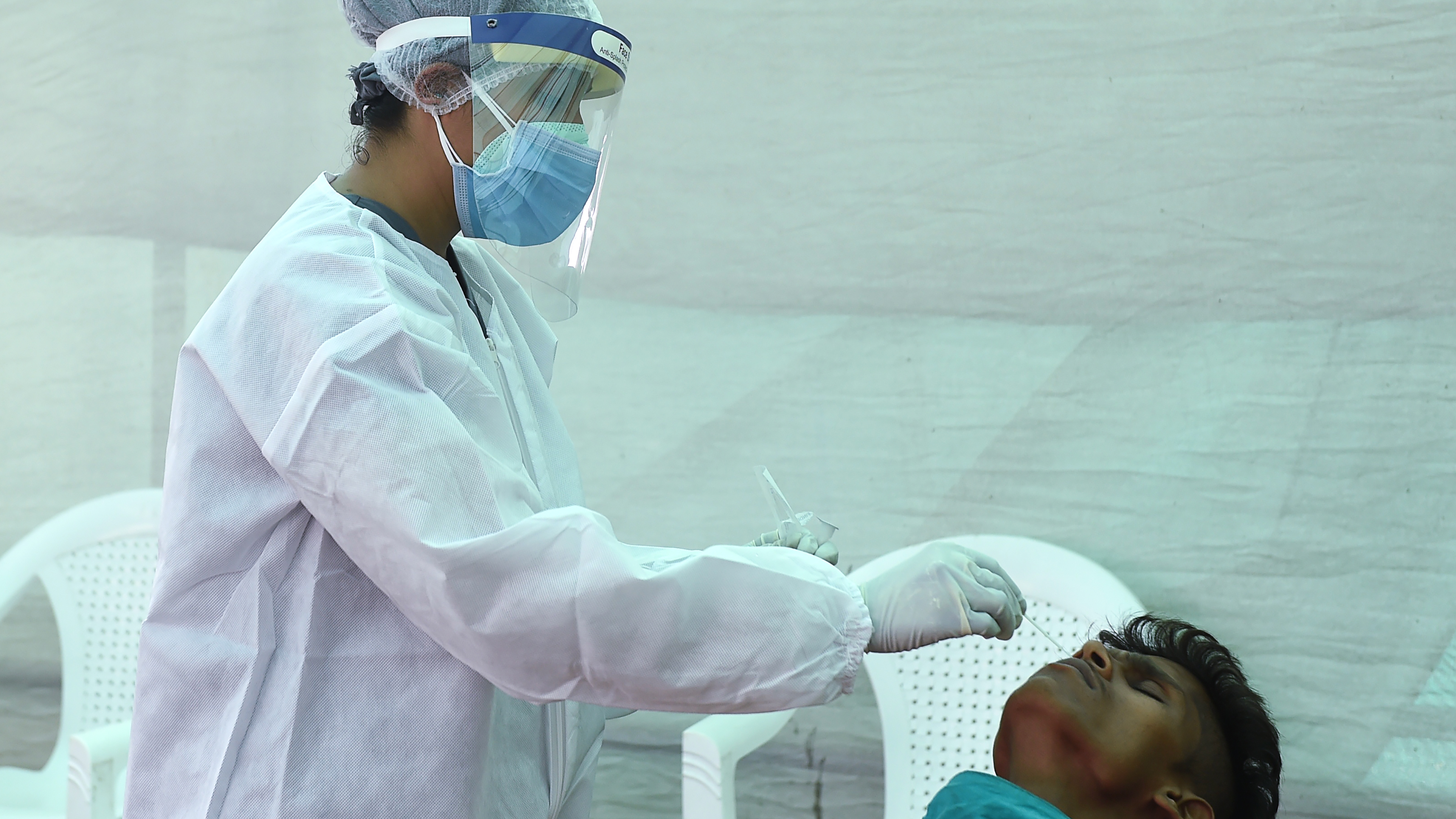 The most effective treatment in severe cases has proved to be medication that was originally intended to treat other diseases. /AFP/Sam Panthaky

The most effective treatment in severe cases has proved to be medication that was originally intended to treat other diseases. /AFP/Sam Panthaky

While there are other promising treatments including the use of convalescent plasma containing antibodies or anti-inflammatory drugs such as Tocilizumab, there are just not enough data on these treatments.

"Convalescent plasma was granted an emergency use authorization in the United States," says Karan. "A lot of doctors, including myself, really want to see better data on something like that."

For treatments to develop, global dialogue between authorities and medical practitioners needs to not only continue but also increase. The sharing of knowledge quickly has been one of the most useful tools against the virus, explains Karan.

"It's so important that we have an open dialogue in the medical community as we are all learning new things about the virus. There are multiple trials being run all over the world in different countries. And as those results come out, it really reminds us that this is a shared human fight against this disease."