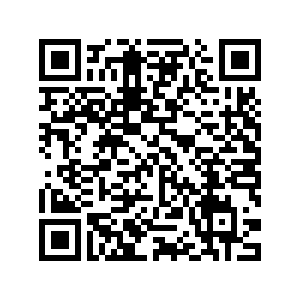 The UK government expects "significant additional disruption" to trade and the movement of goods in the coming weeks, minister Michael Gove has admitted. A key ally of Prime Minister Boris Johnson, Gove made the comments after several firms reported problems at the UK border.

After the Trade and Cooperation Agreement was signed by the UK and the EU, delivery firm DPD said it was facing extra hurdles to move goods and would temporarily stop all deliveries to the EU.

"The EU-UK Trade and Cooperation Agreement resulted in more complex processes and additional customs data requirements for parcels destined for Europe. This, along with delays and congestion at UK ports for Channel crossings, has placed extra pressure on our turnaround and transit times," a spokesperson for the parcel delivery company said.

Delays due to COVID-19 restrictions added to the confusion over new regulations, which meant "20 percent of parcels [arrive] with incorrect or incomplete data attached," according to DPD.

"In view of this unprecedented set of circumstances, we believe that it is only right to pause and review our road service into Europe, including the Republic of Ireland," the company added.

The border on the island of Ireland is a crucial one for UK and Irish trade and keeping movement "frictionless" was a key goal of UK Brexit negotiators. But retailers are not confident in the deal and regulations on that border.

John Lewis and TK Maxx both said they had suspended deliveries to Northern Ireland – part of the UK – because of the confusion.

One of the UK's best known retail chains, Marks & Spencer, has also reported problems with stocking its units outside the UK. The struggle to understand the new rules mean some shelves are empty in the Republic of Ireland.

While CEO Steve Rowe said the firm was "actively working" to solve the problems, he also warned the deal and its impact might "significantly impact" Marks & Spencer's businesses in France, Czechia and Ireland. 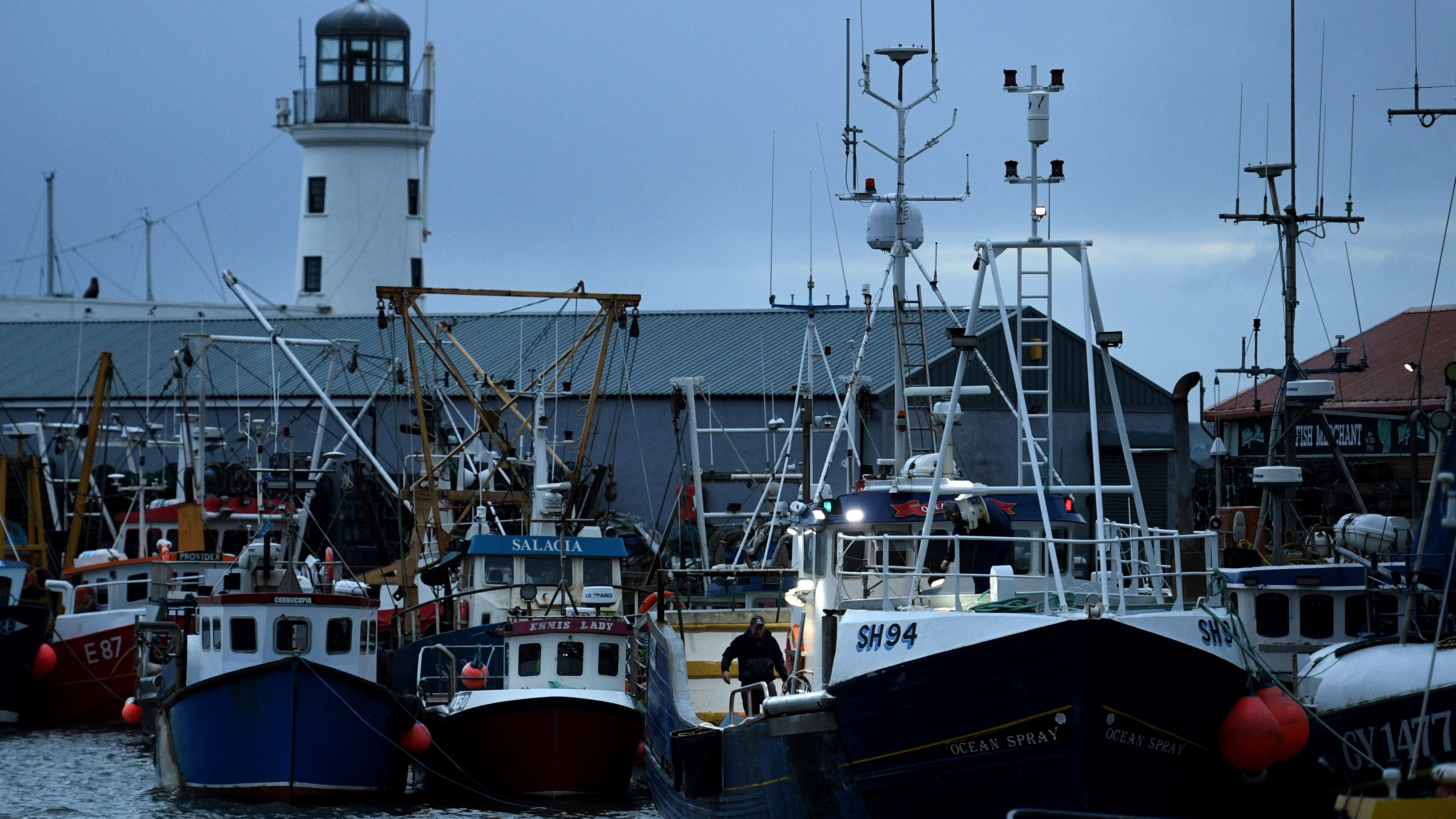 It is not only delivery services that are complaining of new regulations.

According to the National Federation of Fishermen's Organisations: "The first consignments of the year from Cornwall hit a brick wall of bureaucracy and similar problems are being faced in relation to prawns exported from North Shields and with direct landings into [the Netherlands]. At the time of writing, one consignment of fish had been delayed 48 hours with attendant loss of quality."

Fishing has been a crucial subject of the Brexit negotiations, as CGTN Europe explained.