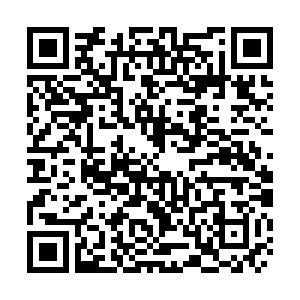 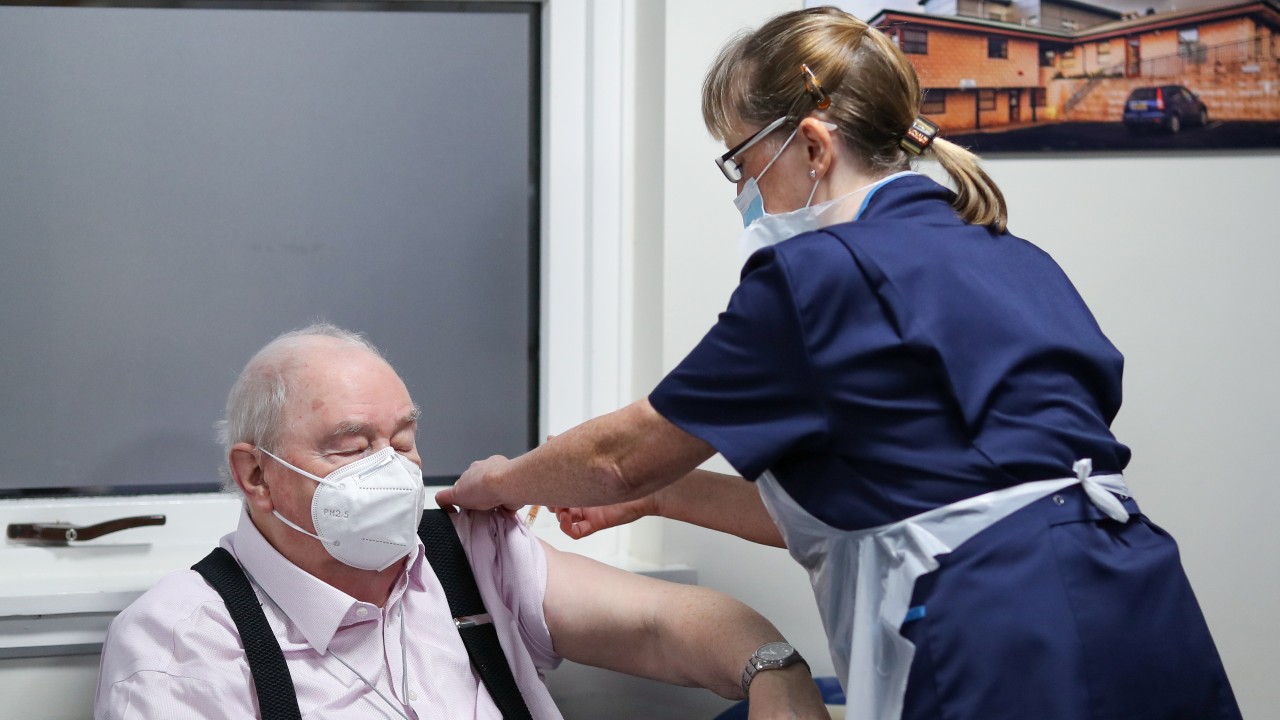 Ian Cormack receives a dose of the Oxford University-AstraZeneca vaccine from nurse Marianne Stewart at the Pentland Medical Practice, in Currie, Scotland on January 7, 2021. /Russell Cheyne/Pool/AFP

Ian Cormack receives a dose of the Oxford University-AstraZeneca vaccine from nurse Marianne Stewart at the Pentland Medical Practice, in Currie, Scotland on January 7, 2021. /Russell Cheyne/Pool/AFP

• Czechia reported another record daily tally of new cases, with Thursday's 17,668 rise eclipsing Wednesday's 17,278. Deaths rose by 185 to 12,621 in the country of around 10.6 million people, which is suffering one of the world's most rapid per-capita case rises.

• Sanofi may help other drugmakers manufacture COVID-19 vaccines, a spokesman said on Thursday. The French pharma firm had been working on a vaccine candidate with Britain's GlaxoSmithKline but it has been delayed.

• UK Health Minister Matt Hancock defended Britain's move to delay the second doses of vaccines, saying: "The data show that there is a significant protection from both the Oxford and the Pfizer jabs after the first dose."

• Treating critically ill COVID-19 patients with Roche's Actemra or Sanofi's Kevzara arthritis drugs significantly improves survival rates and reduces the amount of time patients need intensive care, according to results in a study published on Thursday, which is yet to be peer-reviewed.

• France has detected 22 cases of the new COVID-19 variants, the health ministry said, including two high-risk clusters in the Brittany and Paris regions.

• Portugal could return to a lockdown next week after Prime Minister Antonio Costa meets health experts on Tuesday. "General confinement measures could be adopted," warned Costa. In March, all non-essential businesses closed and most people stayed home for six weeks.

• Cases in Europe surpassed 25 million on Thursday, according to a Reuters tally. After at least 25,016,506 cases and 559,863 deaths, Europe – with a tenth of the world's population – has had nearly 30 percent of global cases and deaths.

• Hungary will decide on Friday whether to extend remote learning for secondary schools beyond next Monday due to high coronavirus infections and uncertainties over a new variant of the virus that first emerged in the UK.

• England's test-and-trace service reported a 24 percent increase in people testing positive for the coronavirus in the week to December 30, reflecting the spike that prompted a new national lockdown.

Belgium's COVID-19 indicators continue to drop, with average daily infections now at 1,620 in the past week, a 10 percent decrease from the week before. Average daily deaths have also fallen to 64.7, the lowest level since mid-October.

Despite the turnaround in the figures, the government is not expected to ease any of the country's lockdown restrictions when it meets on Friday afternoon.

Prime Minister Alexander De Croo is concerned that the new, more transmissible variant of the virus and the return of tens of thousands of holiday travelers could spark a third wave.

Italia Viva, despite being the minority partner, holds the crucial number of seats for a majority for the coalition government in Italy's upper and lower chambers of parliament. If it withdrew its support, the balance of power could shift.

This would force Conte to either reshuffle the cabinet or try to negotiate with other parties to establish a new majority. In this case, if he failed to secure a parliamentary majority backing for his government, he would face a vote of confidence and a possible collapse of his government. 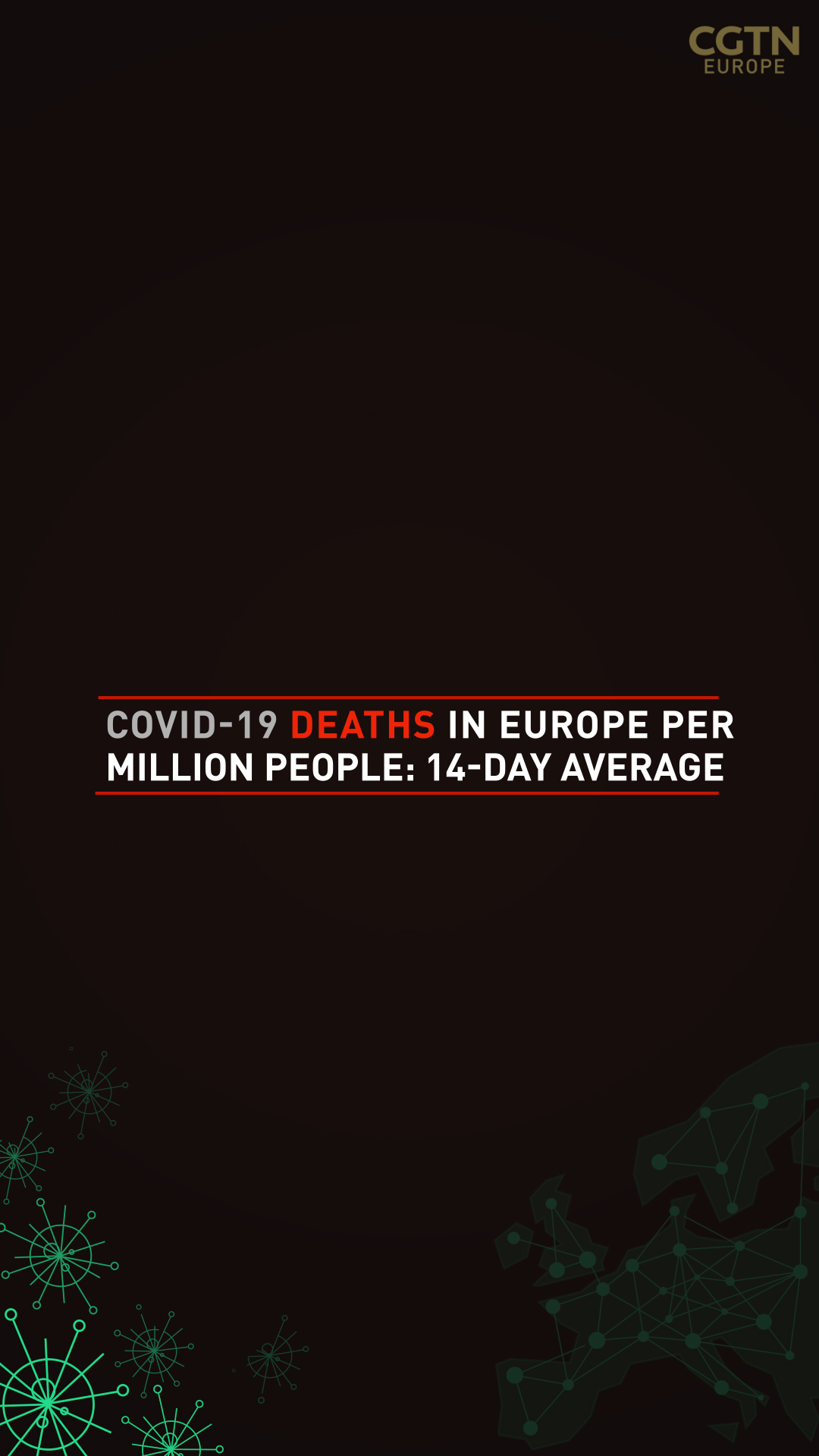 The latest data from Germany's Robert Koch Institute show there have been 26,391 new COViD-19 infections recorded. There have also been 1,070 deaths.

These numbers come as the data paint a clearer picture of the effect the Christmas period may have had after families gathered in slightly larger numbers due to a temporary relaxation of the rules.

On the positive side of things, 45,233 vaccinations were carried out yesterday, taking Germany's total to 367,331, or 0.44 percent of the population.

We must do what we can to stop [the variant], but I think we cannot avoid it
-  Jean-François Delfraissy, France's chief COVID-19 scientific adviser

CGTN America: Only 30% of U.S. vaccination doses have been used