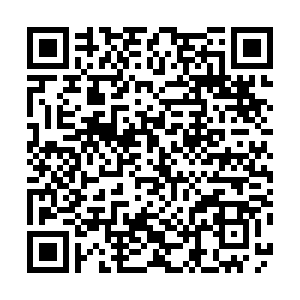 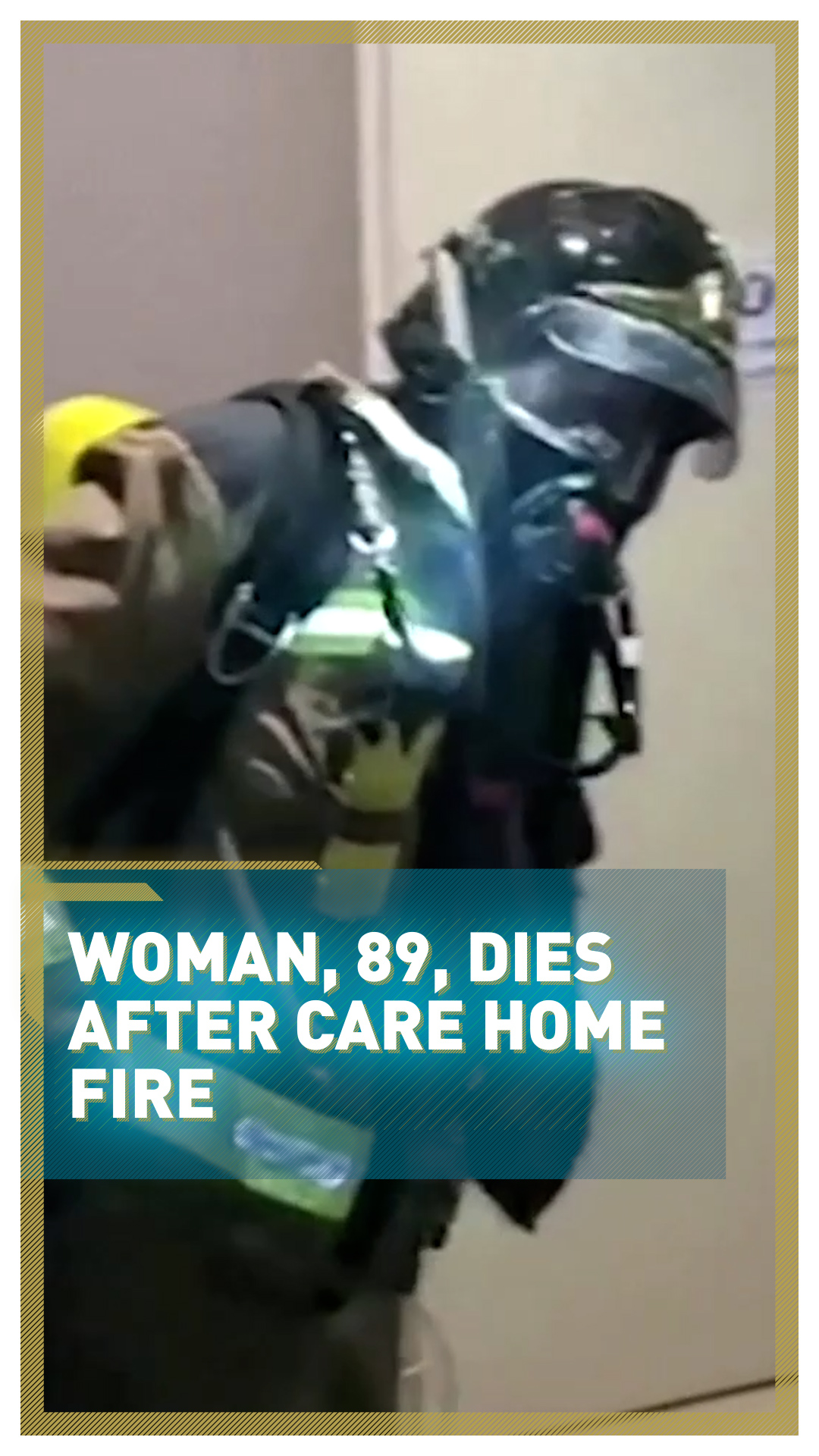 An 89-year-old woman has died and at least 18 others have been injured after a fire broke out at a care home in Spain's southern city of Seville, emergency services said.

The blaze started on the third floor of the city's Domusvi-Adorea home late on Tuesday night, with residents being evacuated shortly after.

Several neighbors who heard the disturbance brought blankets to keep the elderly residents warm, while some even offered to take them into their own homes.

Those who did not go to neighbors' houses were taken by council workers to spend the night at a local sports center.

The origin of the fire remains unknown, as emergency services continue to investigate the cause.