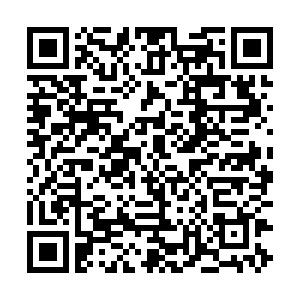 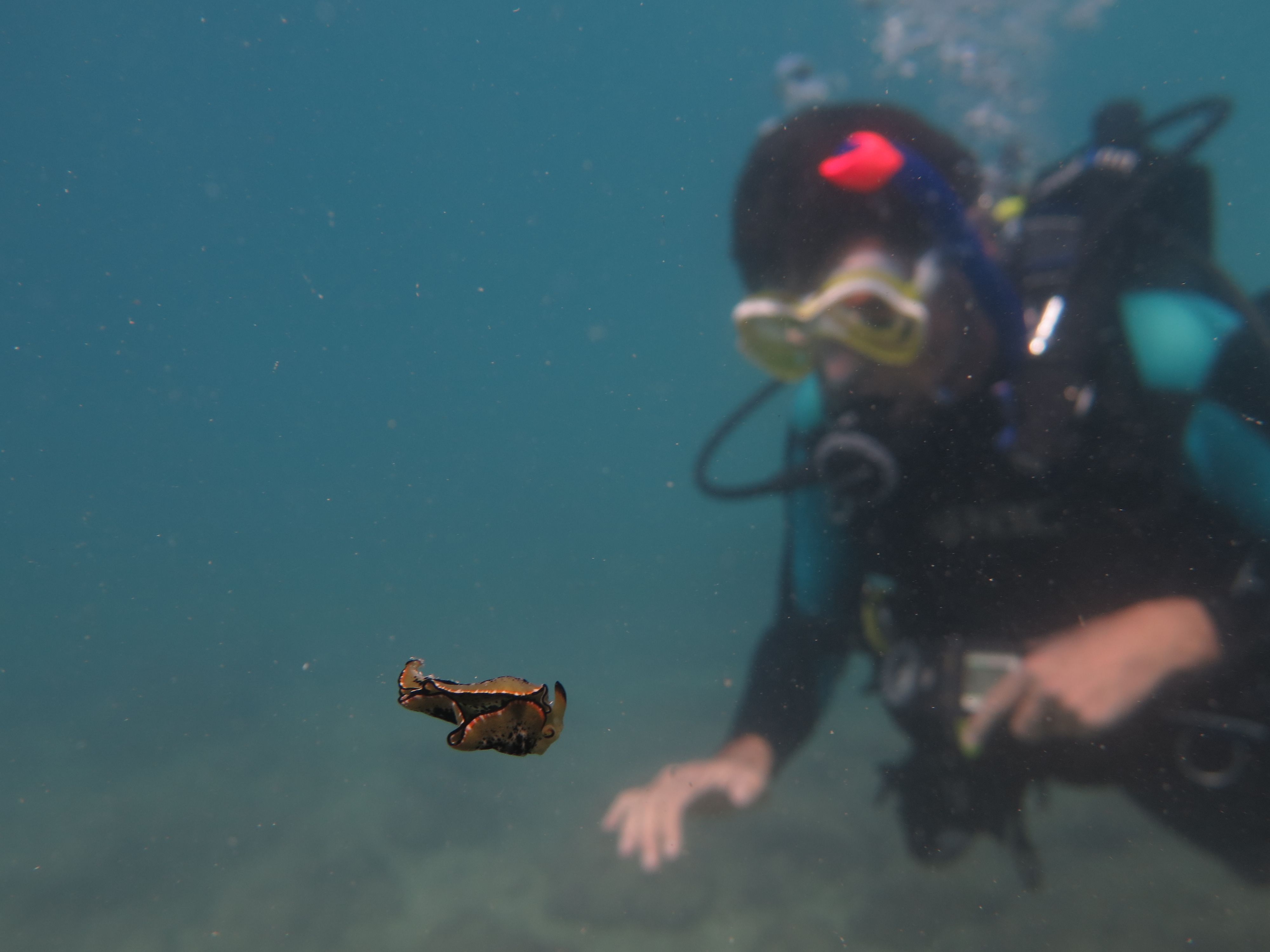 A non-native nudibranch swimming in the Mediterranean. /M. Stockinger.

A non-native nudibranch swimming in the Mediterranean. /M. Stockinger.

Warmer temperatures in the Eastern Mediterranean have led to a collapse in the numbers of some marine life including molluscs, new research has found.

The new conditions are now unsuitable for many native species, according to the study published in the journal Proceedings of Royal Society B by an international team of scientists.

It also found that new invasive species were arriving from the Red Sea via the Suez Canal.

The waters off the coast of Israel – among the hottest in the Mediterranean – have already warmed by 3 degrees Celsius within four decades, with water temperatures regularly topping 30 degrees Celsius in summer.

Paolo Albano, from the University of Vienna's department of paleontology, initially set out to contrast populations of local and non-native species along the Israeli shelf in the Eastern Mediterranean. 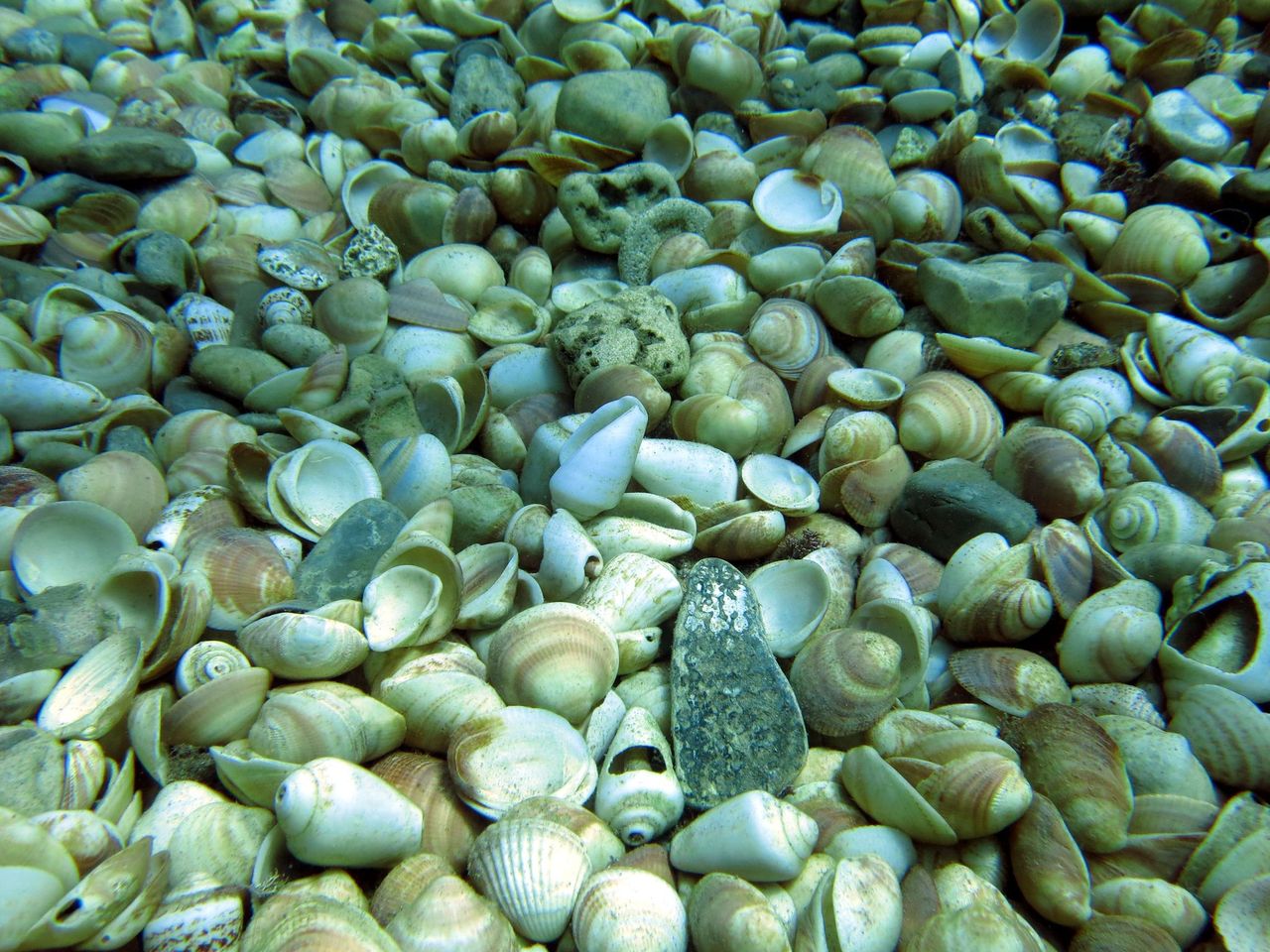 Empty shells on the sea bottom are a precious source of information about which species existed before the collapse. /I. Gallmetzer.

Empty shells on the sea bottom are a precious source of information about which species existed before the collapse. /I. Gallmetzer.

But he quickly realized the extent to which local mollusc populations had declined.

"My expectation was to find a Mediterranean ecosystem with these 'newcomers,'" he said.

"However, after the first dive, I immediately realized that the problem was another one: the lack of the native Mediterranean species, even the most common ones that you would find everywhere in the Mediterranean."

Albano and his colleagues compared mollusc populations identified from more than 100 seabed samples with historical records, finding that only 12 percent of the molluscs historically present in shallow sediment were still there. 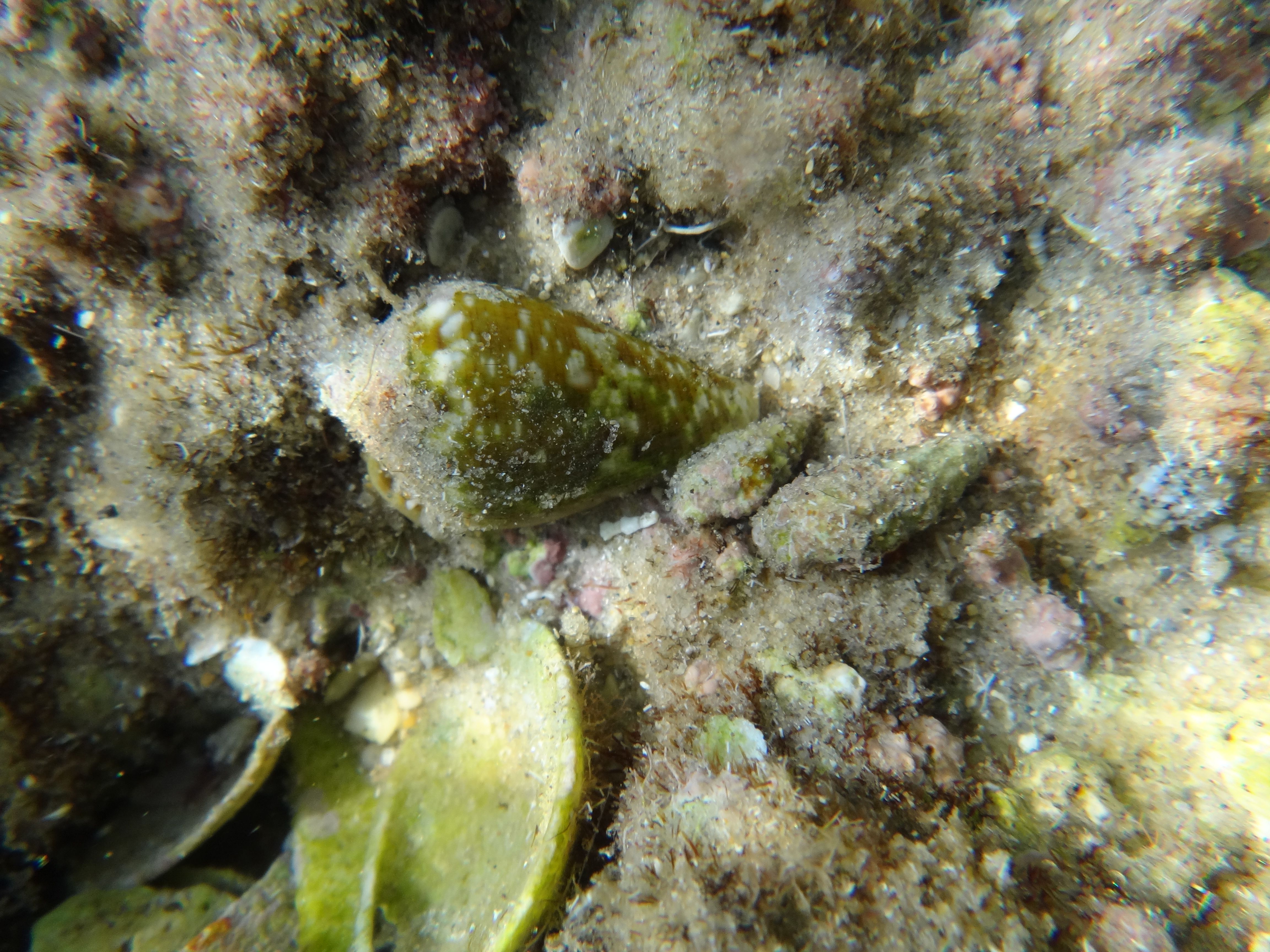 Cone shells are one of the few native Mediterranean species still occurring in the Eastern Mediterranean. /Paolo Albano.

Cone shells are one of the few native Mediterranean species still occurring in the Eastern Mediterranean. /Paolo Albano.

On rocky reefs, that figure stood at just 5 percent.

The team also estimated that 60 percent of the remaining mollusc populations studied do not reach reproductive size, rendering the region a "demographic sink" for some species.

Albano said that while other factors could be playing a role in these population collapses, not least the impact of non-native species and pollution, the overall trend was likely caused by warming seas. 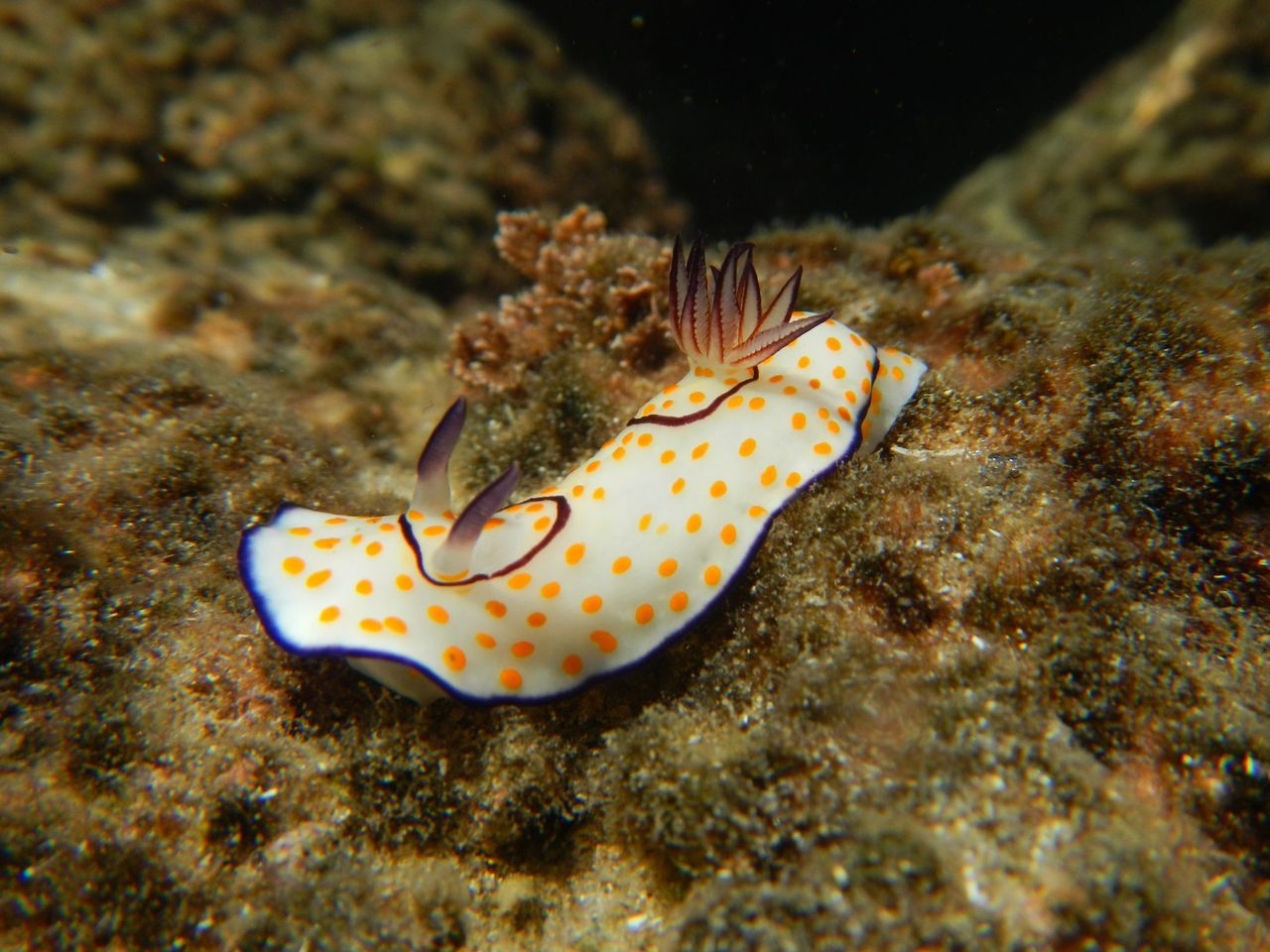 In contrast to local molluscs, populations of tropical species entering the Mediterranean through the Suez Canal were thriving.

This species turnover is causing the onset of a "novel ecosystem," the authors said, and the massive loss of native species is likely to be too significant to rectify.

Albano said the Eastern Mediterranean was "paradigmatic of what is happening in marine ecosystems due to global warming: species respond to warming by shifting their ranges and in some areas this means local eradication of species."