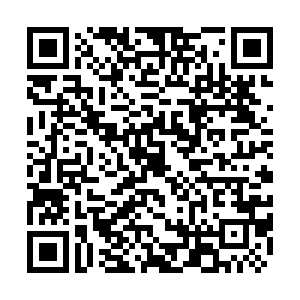 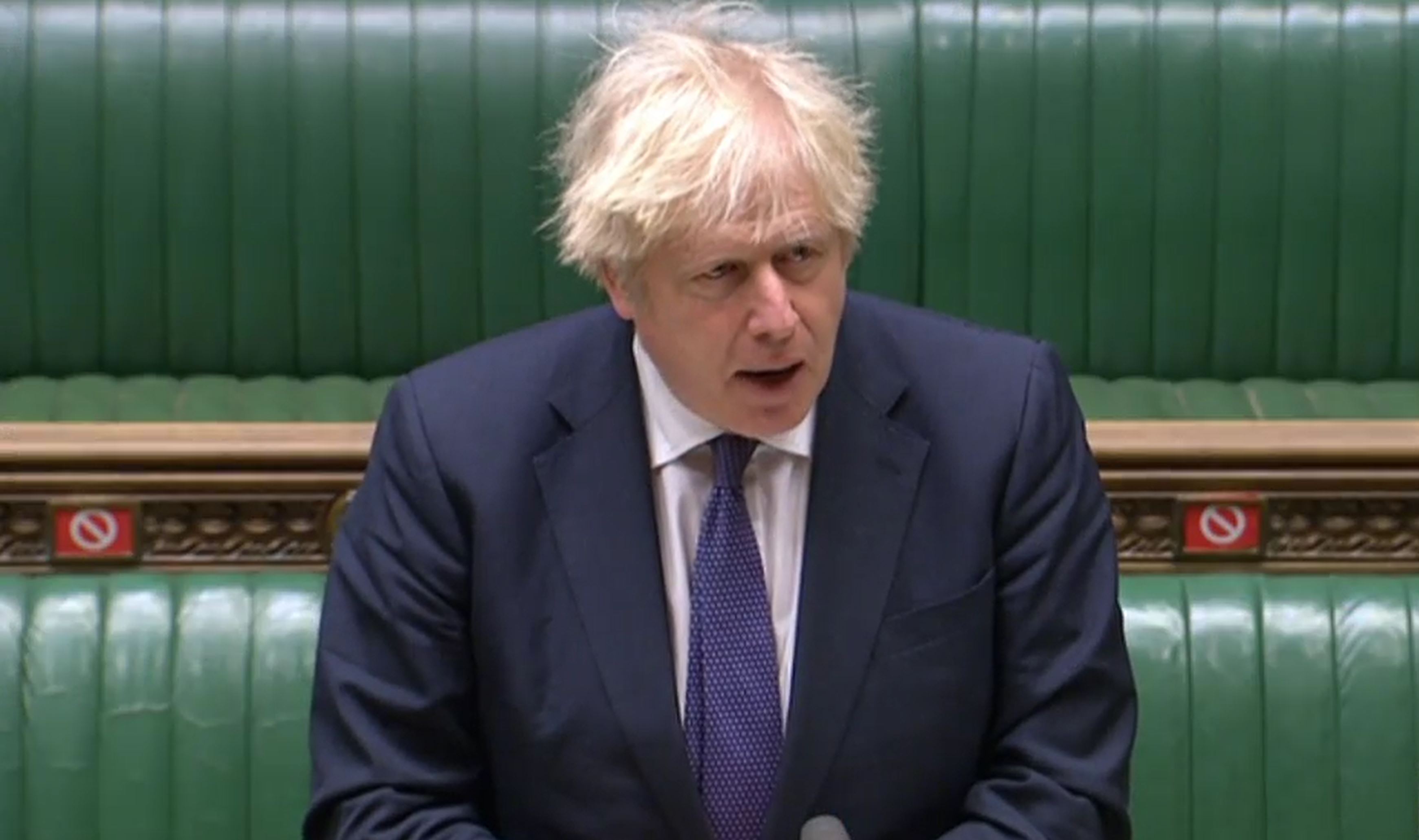 Boris Johnson has said the new lockdown was needed to take the strain off hospitals. /Robert Bodman/AFP/PRU

Boris Johnson has said the new lockdown was needed to take the strain off hospitals. /Robert Bodman/AFP/PRU

The UK has gone from a COVID-19 marathon into a sprint to vaccinate millions in the weeks ahead with the country in a lockdown needed to relieve crisis-hit hospitals, said Prime Minister Boris Johnson.

He also warned that ending England's latest lockdown would require a "gradual unwrapping" over time, pledging that schools would be the "very first things to reopen."

It comes as the UK recorded more than 1,000 COVID-19 daily deaths for the first time since April.

Lawmakers were hastily recalled to parliament to vote on the lockdown retrospectively after it took effect across England overnight.

New measures forced schools to close this week as part of a stay-at-home order, while the UK's other nations have imposed similar curbs.

Johnson said a variant strain of the virus, which emerged in southeast England last month, was spreading with "frightening ease and speed," worsening one of the world's worst death tolls.

Official data show that one in 50 people in England was infected last week, rising to one in 30 in London and many hospitals say they are inundated with COVID-19 patients.

"It is inescapable that the facts are changing, and we must change our response," Johnson told the House of Commons, noting the lockdown would stay in legal force until March 31 but would be reviewed in mid-February.

By then, the government plans to have given a first vaccine dose to about 14 million people, including everyone aged over 80, care home residents and all front-line medics in the National Health Service (NHS).

The UK was the first country to start rolling out vaccines last month with the Pfizer-BioNTech shot, and this week began injections of the jab developed by Oxford University and AstraZeneca.

So far, more than 1.3 million people have received a first dose of one or the other vaccine across the UK and the government is delaying follow-up doses in order to spread as much initial protection around the population as possible.

"After the marathon of last year we are indeed now in a sprint, a race to vaccinate the vulnerable faster than the virus can reach them," said Johnson, who contracted the virus last year.

He stressed that Britain, which has now fully left the European Union, had vaccinated more people than the rest of Europe combined.

"But if we're going to win this race for our population we have to give our army of vaccinators the biggest head start we possibly can," he added.

There has been discontent from lockdown skeptics among some members of Johnson's ruling Conservative Party.

But MPs were expected to back the restrictions after opposition the Labour Party offered its support.

Labour leader Keir Starmer said the deteriorating situation was not just down to "bad luck" and accused Johnson once again of indecision after a series of policy U-turns last year and this month – including waiting to close schools until the new term had already begun.

He also queried why the government had yet to impose mandatory pre-flight testing for airline passengers coming to the UK, after other mutant variants also emerged in South Africa and Denmark.

"It's vital we protect this country from the readmission of this virus from overseas ... We will continue to take whatever action is necessary," Johnson replied, without spelling out specific measures.